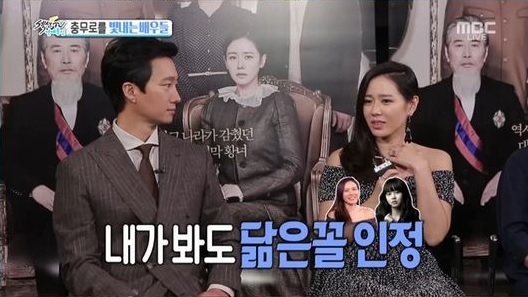 Son Ye Jin Talks About Her Resemblance With Kim So Hyun

Actress Son Ye Jin agrees that she and Kim So Hyun are spitting images of each other.

The two actresses are set to appear in upcoming film “Princess Deokhye,” each as the older and younger versions of Princess Deokhye. During the July 3 episode of MBC’s “Section TV,” their co-star Park Hae Il reveals that he has taken notice of their similarities as well and tells Son Ye Jin, “I thought she was your little sister.” 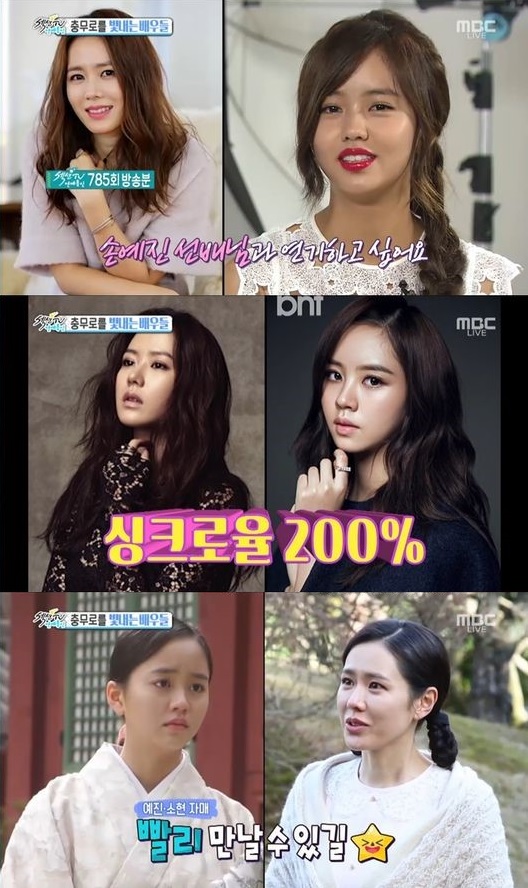 Son Ye Jin, whom Kim So Hyun had previously declared she wanted to work with, says, “Even to my eyes, we look alike.”

She adds, “I read So Hyun’s interview in an article and I think she’s a very pretty and talented actress. That makes her an important part of our movie, and I’m proud that she was able to portray her character well.”

“Princess Deokhye” tells the tale of the last princess of the Joseon Dynasty, the daughter of King Gojong. Based on a 2009 novel of the same name, it will be released in South Korean theaters sometime in August.