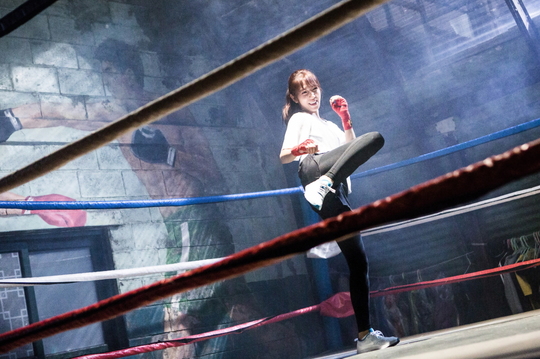 Park Shin Hye is beginning to become known as an “Action Queen” for her performance in SBS’s “Doctors.”

On July 3, SBS revealed behind-the-scenes stills of the actress hard at work on the set of the drama. The photos show Park Shin Hye and Kim Rae Won portraying their characters Yoo Hye Jung and Hong Ji Hong, between whom a subtle spark of emotion grows after 13 years apart.

In one photo, Park Shin Hye can be seen practicing her kicks with her smooth fighting stance, after which she still cheerfully continues filming with no signs of exhaustion. 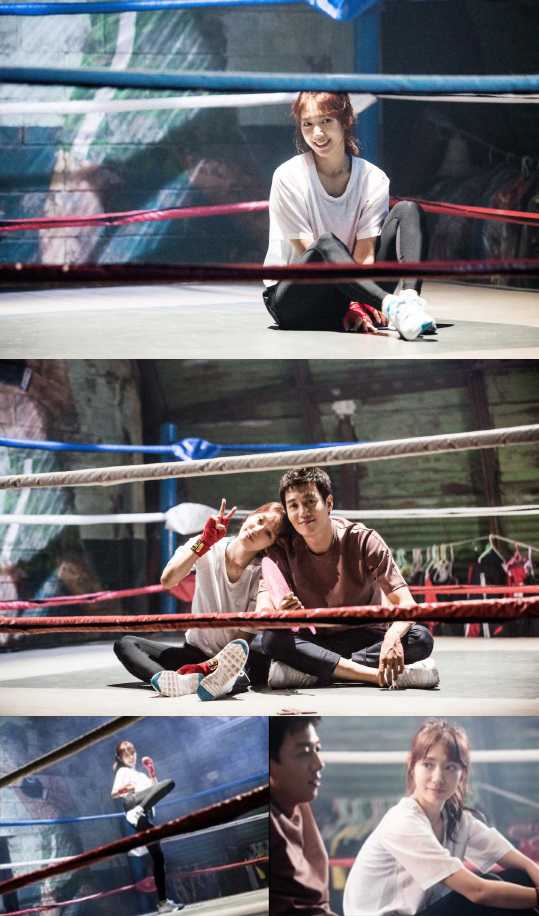 A member of the “Doctors” production crew praises the actress and says, “Park Shin Hye, who may already be well-known for her versatility, filmed her action scenes without a stunt double. Her absorption into the character is admirable. Her affection and sense of responsibility for her role shows just what a professional and strong actress she is.”

Catch the latest “Doctors” episode below!