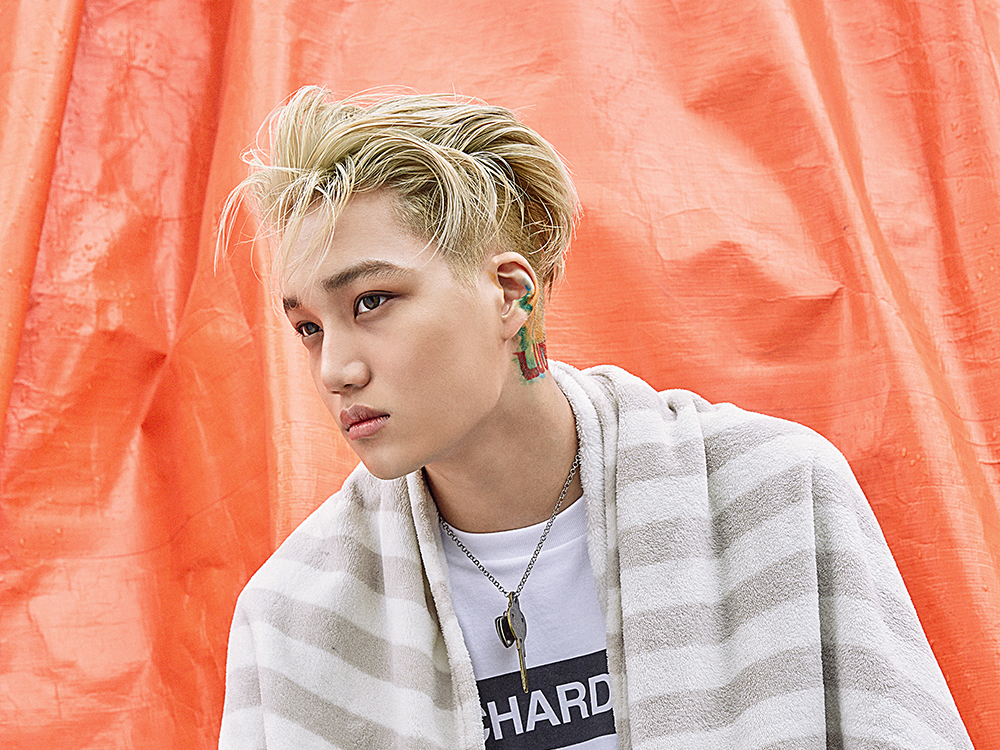 While Super Junior’s Leeteuk may not be able to assume his usual position as DJ, never fear for there’s a special guest in place!

According to a tweet from “Super Junior’s Kiss the Radio,” EXO’s Kai will be stepping in for Leeteuk as a special guest DJ on July 4.

This is not the first time Kai has stepped in as a special DJ for the radio program, as he and fellow member Suho previously held this position for a day back in 2013. Other EXO members have stepped in occasionally as one-day DJs as well.

Meanwhile, Leeteuk and the other Super Junior members are currently in Mexico City for their “SUPER CAMP” tour.

EXO
Kai
Super Junior's Kiss the Radio
How does this article make you feel?