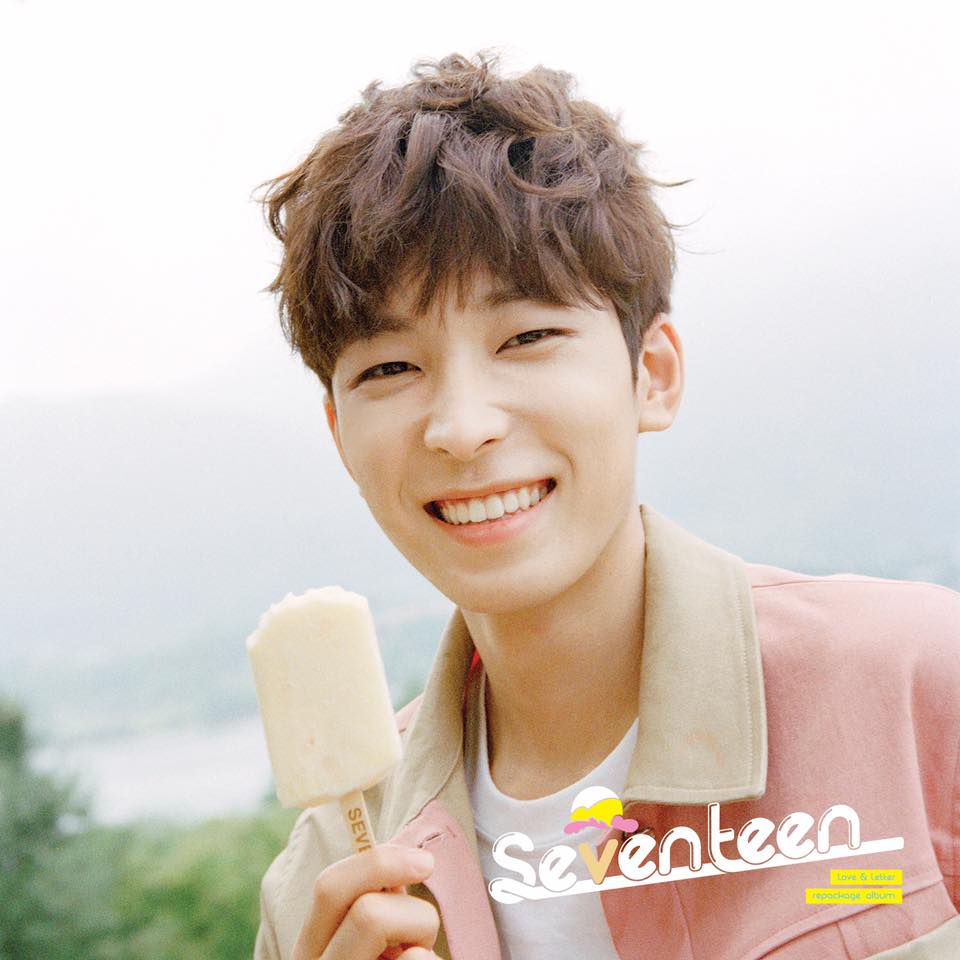 As they counted down to their comeback at midnight on July 4, the guys of SEVENTEEN hosted a live show together on Naver’s V app on July 3.

Sadly, one member was missing, as Wonwoo is currently recovering from a case of acute gastritis. Pledis Entertainment previously announced that although he took part in the album recording and music video filming for this comeback, he will not be appearing on music shows.

Even though Wonwoo couldn’t be there in person for the live show, the guys get him on the phone so that he can say hello to fans and share an update. Wonwoo tells the others that he’s been watching the show, and when they ask how he’s doing, he says he’s getting better.

The members give a big round of applause to Wonwoo for taking part in the recording of their songs and the music video for “Very Nice” despite his illness.

“I’ll try hard to get better so I can be back on stage soon,” says Wonwoo to fans everywhere. “Thank you.” 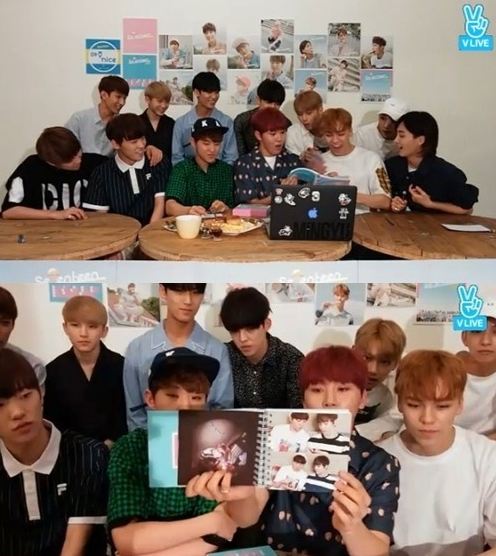 Support the artist by buying SEVENTEEN- Love & Letter (Repackage) from YesAsia
SEVENTEEN
Wonwoo
How does this article make you feel?