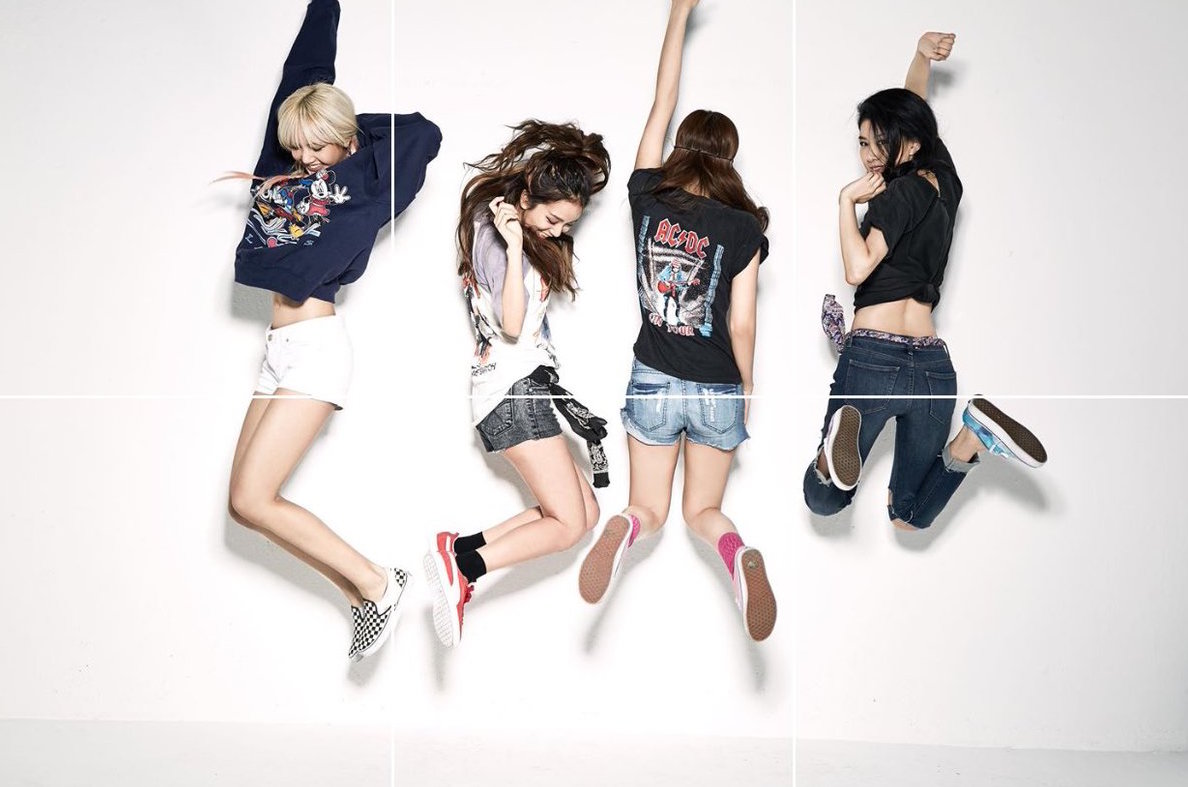 YG Entertainment’s new four-member girl group is gearing up for their debut soon, and they’ve now started reaching out to fans through social media. Their new Instagram account first posted a series of black and pink images, which were joined in the middle by a yinyang symbol.

The account has also shared a series of images that form a group photo of the members as they jump in the air, which is fitting considering how excited they must be to debut!

Although the account has been active for a couple days, it’s now been confirmed as official by their label mate G-Dragon of BIGBANG, who posted a screenshot of the account to his own Instagram.

BLACKPINK consists of members Jennie, Lisa, Jisoo, and Rosé, and is planning to make their debut in late July with three music videos.