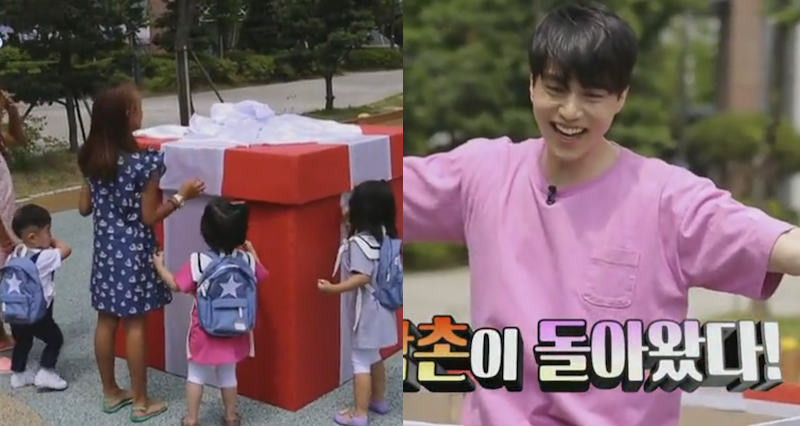 Watch: Lee Dong Wook Surprises Daebak And His Sisters On “The Return Of Superman”

On July 3’s episode of “The Return of Superman,” actor Lee Dong Wook reunites with Daebak and his sisters!

In a private interview, Lee Dong Wook reveals that he’s been missing Daebak and his sisters terribly since he babysat them for an episode that aired in April. “After the first time we met, I dreamt about them for three days straight,” he says. “I wanted to see them more than anything. I was excited and nervous to see them again.” 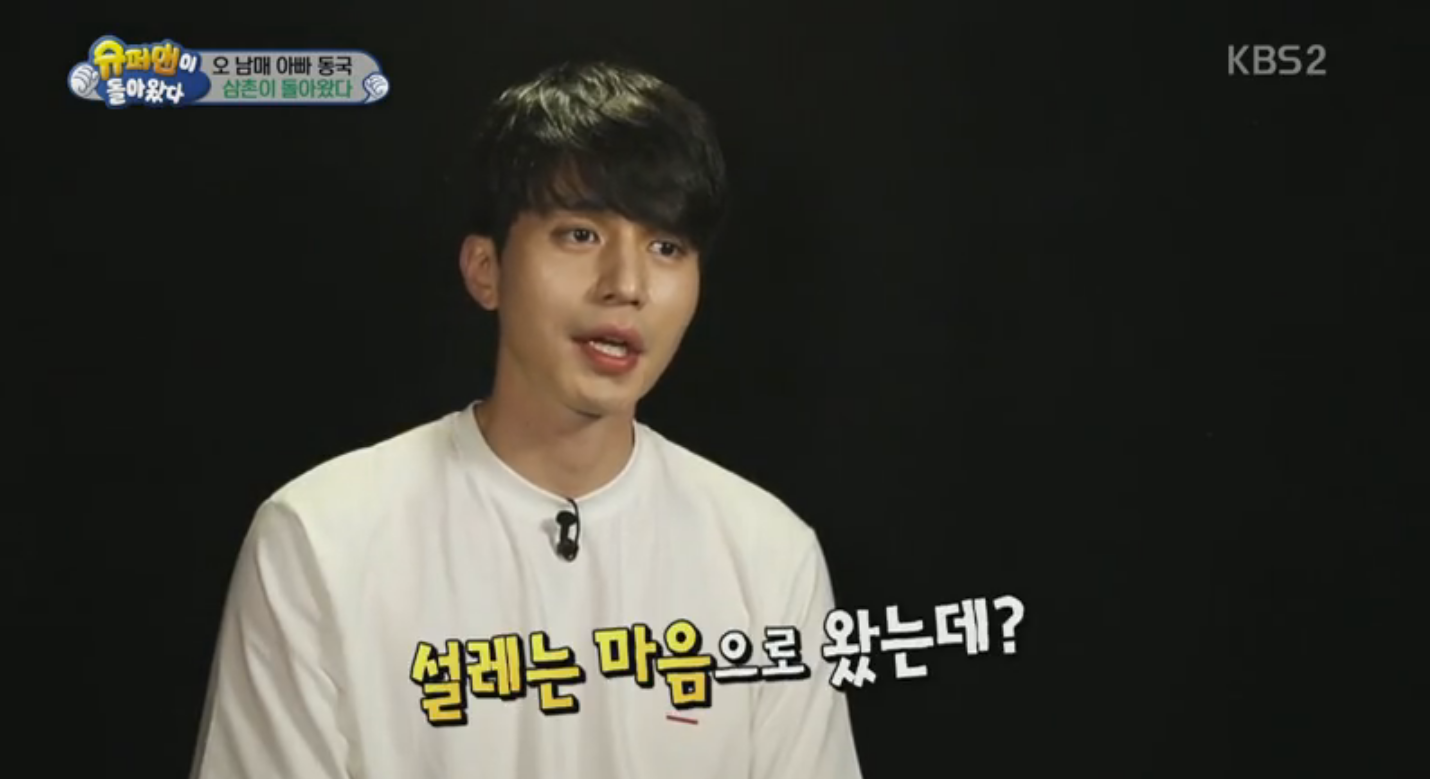 However, when he arrives at their apartment building, he’s shocked to find out that once again he’s going to be put in charge of the kids on his own because their father Lee Dong Gook is away at training. 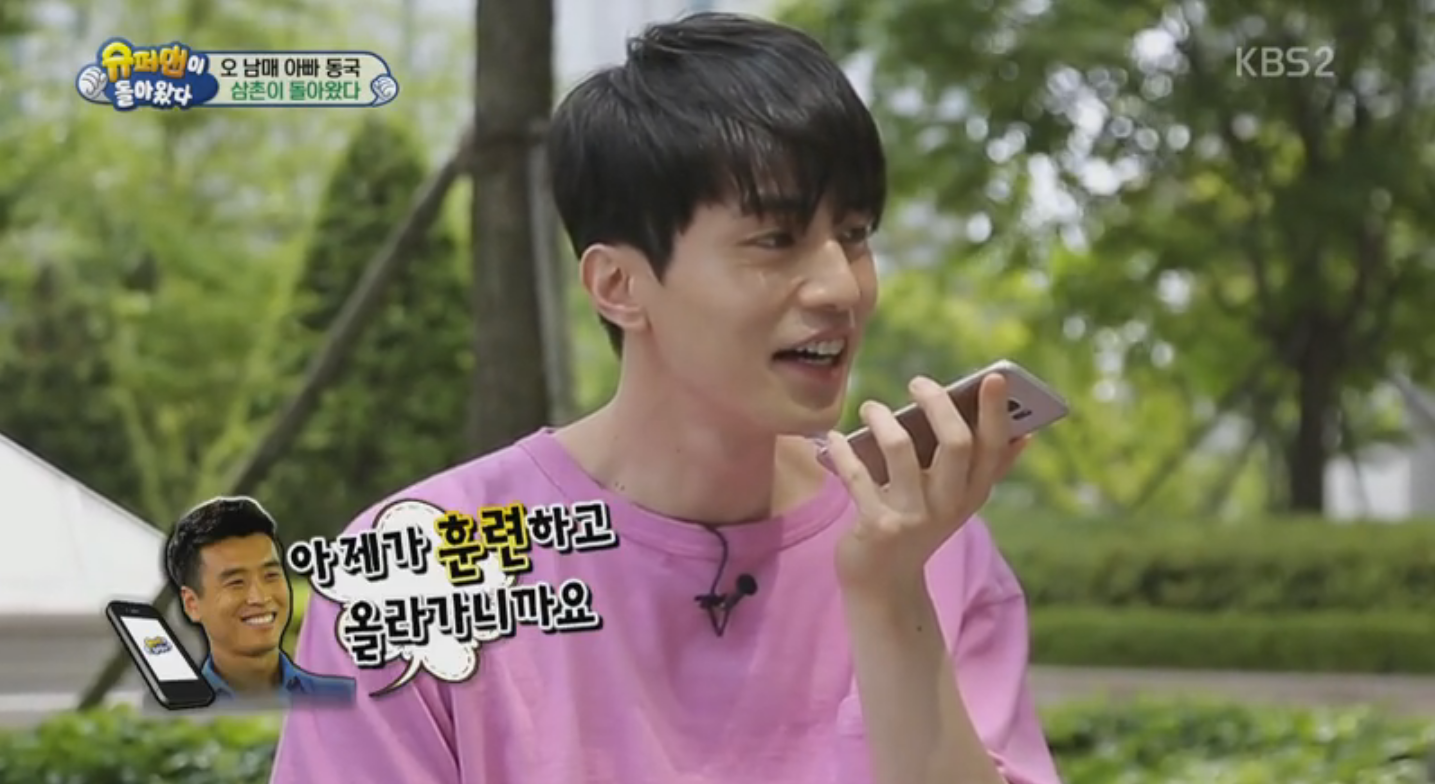 Lee Dong Gook tells him over the phone that he’s told the kids that there’s a gift waiting for them in the playground, and the crew has Lee Dong Wook climb into a giant gift box to surprise them. 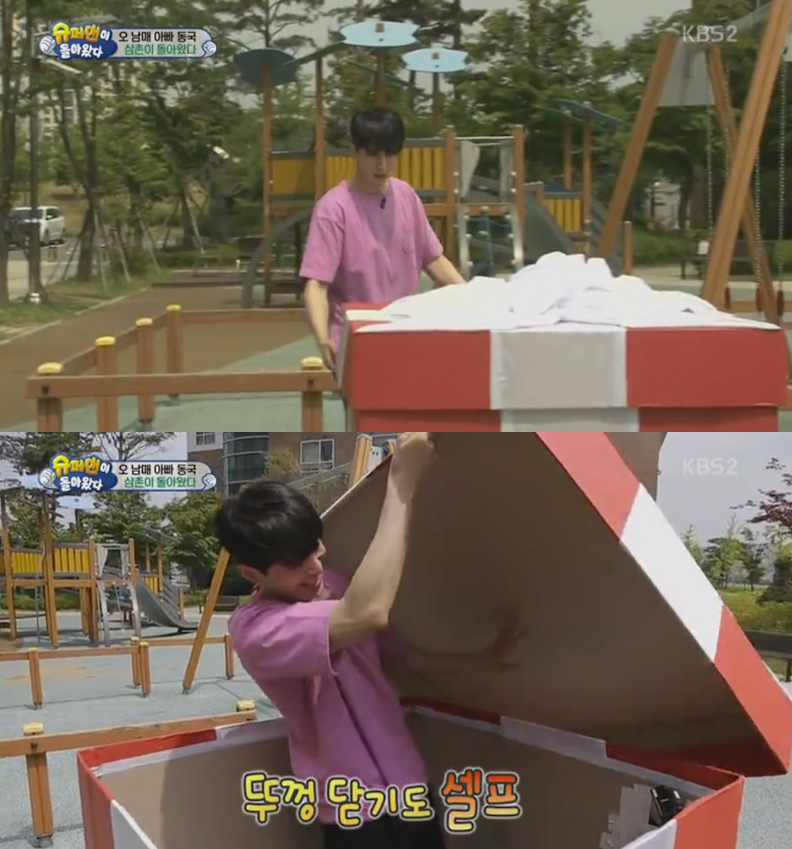 As he’s in the box, he worries to himself, “What if they don’t recognize me?” 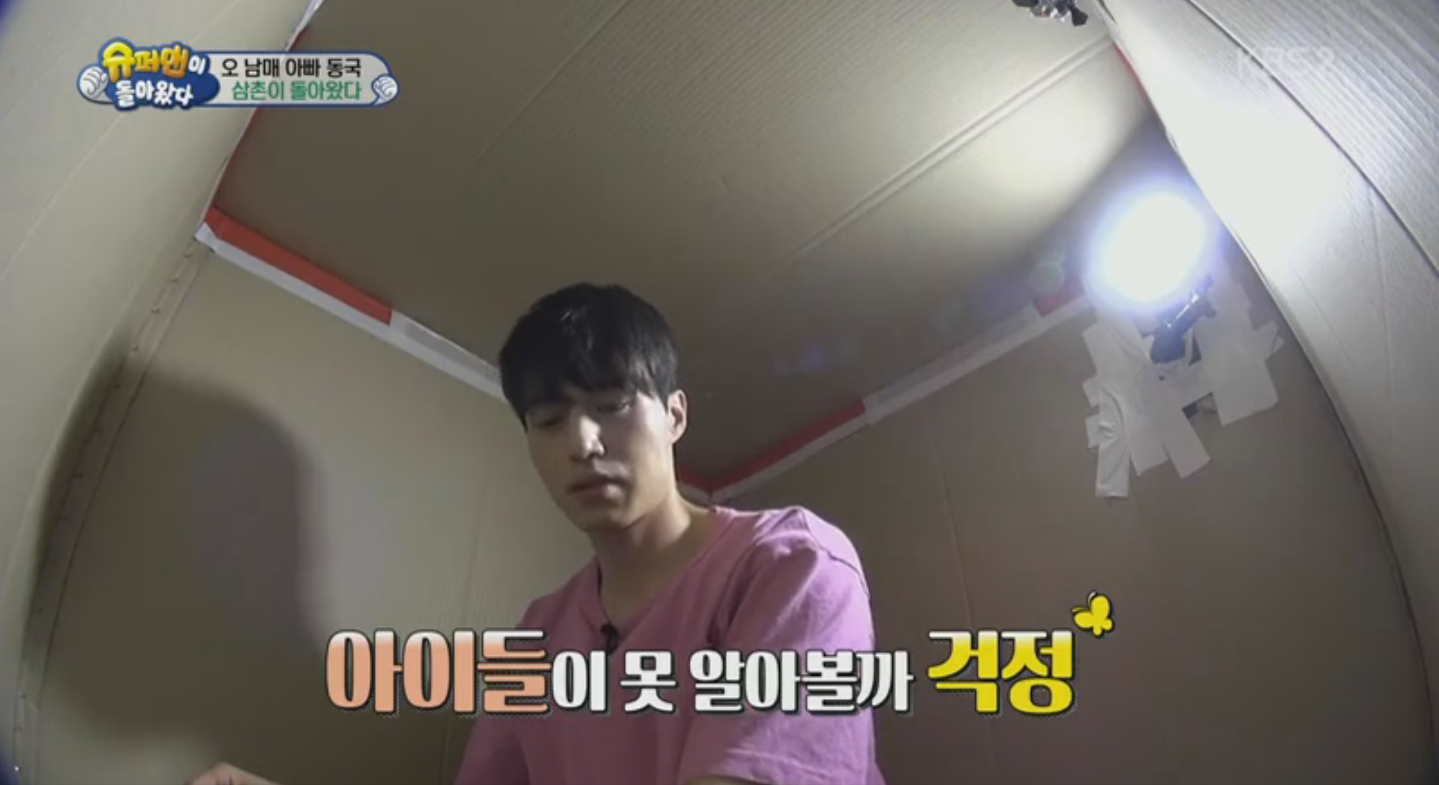 He’s got nothing to worry about though, as although the kids get a bit of a fright when he jumps out of the box, they do remember him! 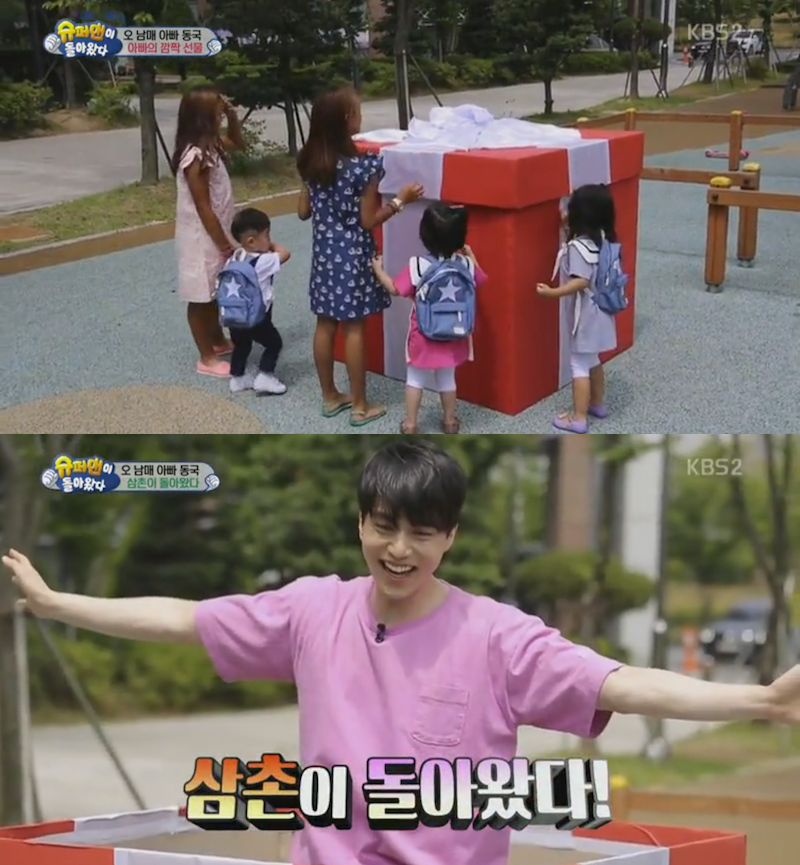 He picks up Daebak and asks him, “Do you know who I am?” Daebak, who’s still a bit shocked from the surprise, points at his face and replies, “Uncle.” 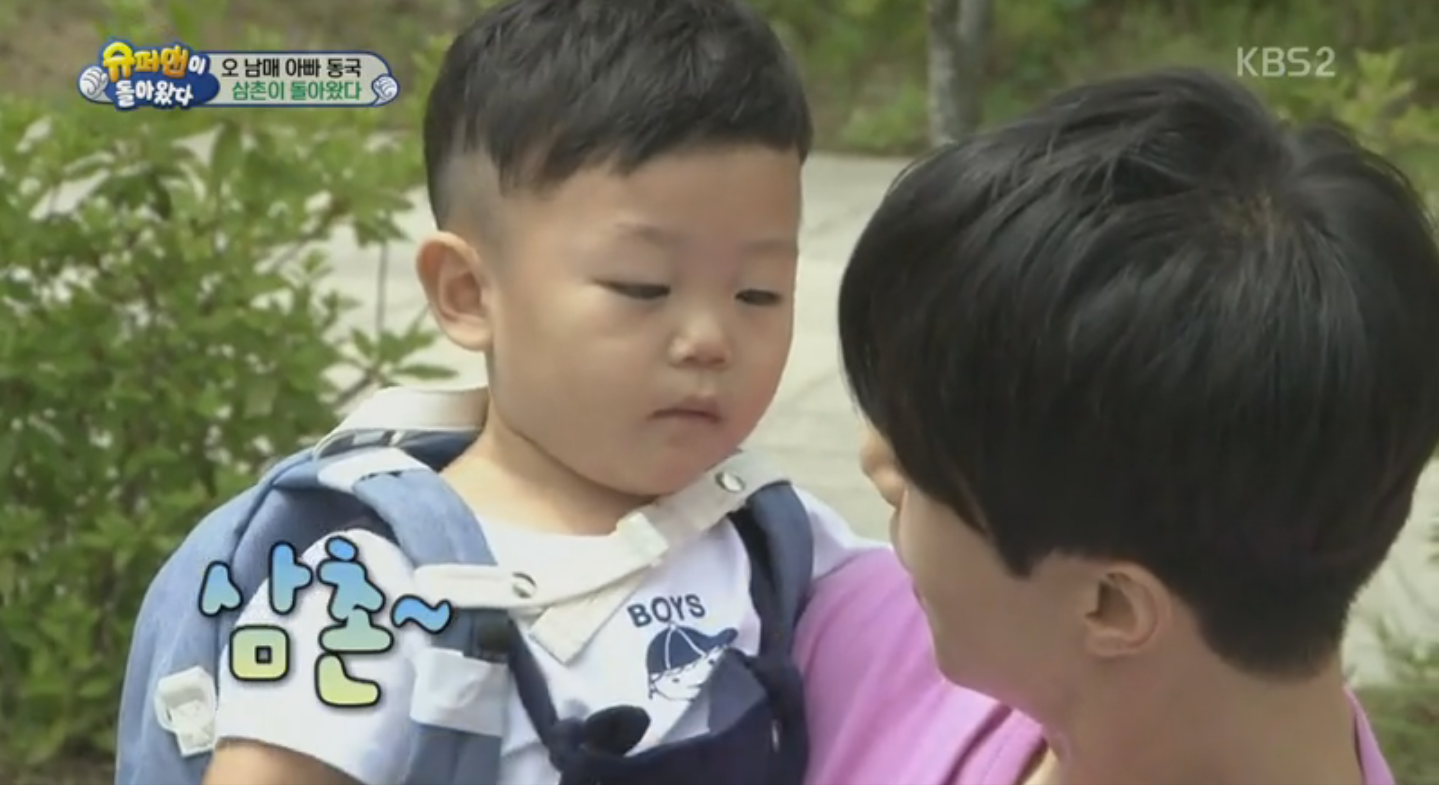 Seol Ah is also glad to see him, although she makes him laugh when she tells him that she thought there was a puppy inside the box. 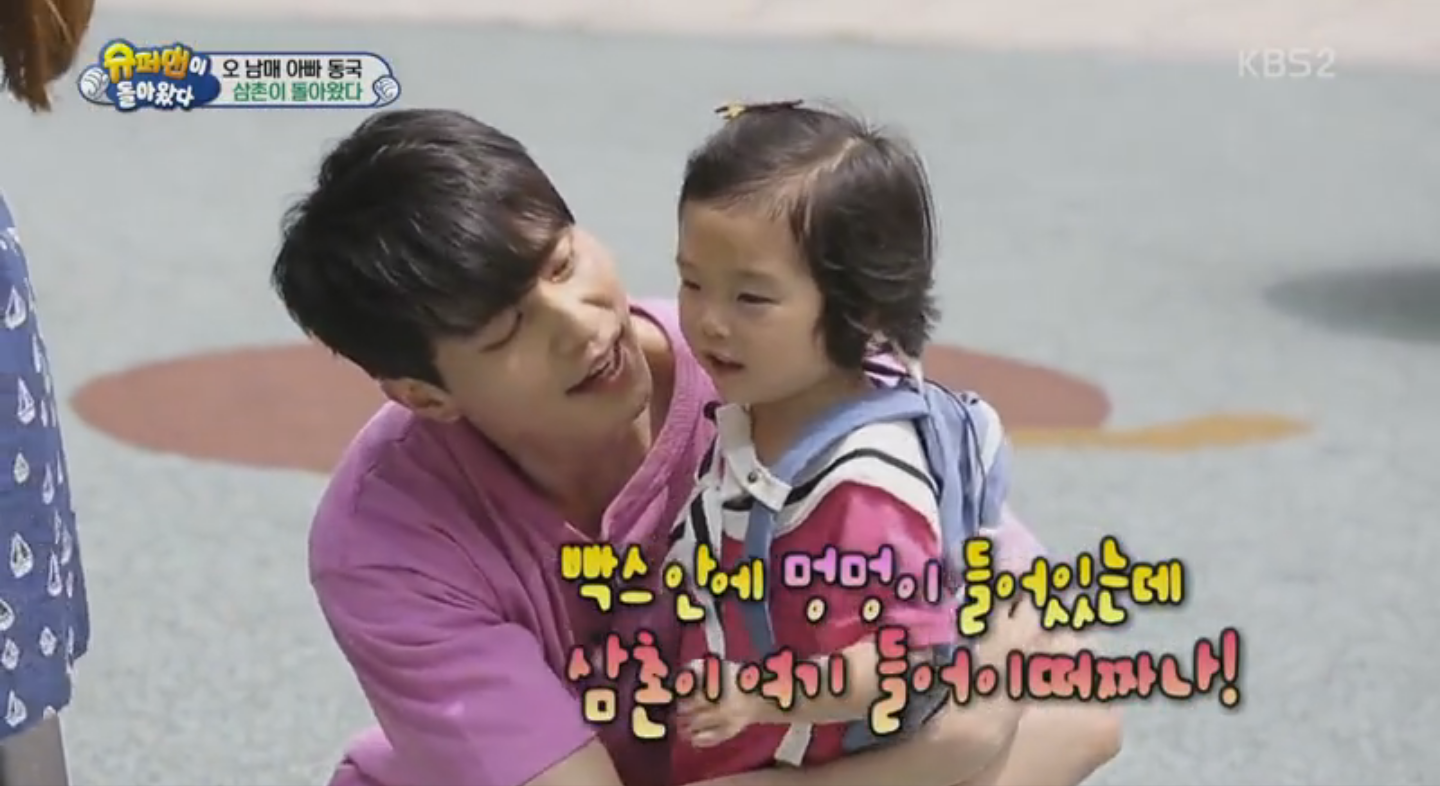 As Lee Dong Wook is later talking to the eldest girls Jae Si and Jae Ah, Daebak suddenly turns around and looks up at Lee Dong Wook, yelling out, “Uncle, hold me!” Lee Dong Wook smiles as he holds Daebak in his arms, commenting on how well he can talk now. 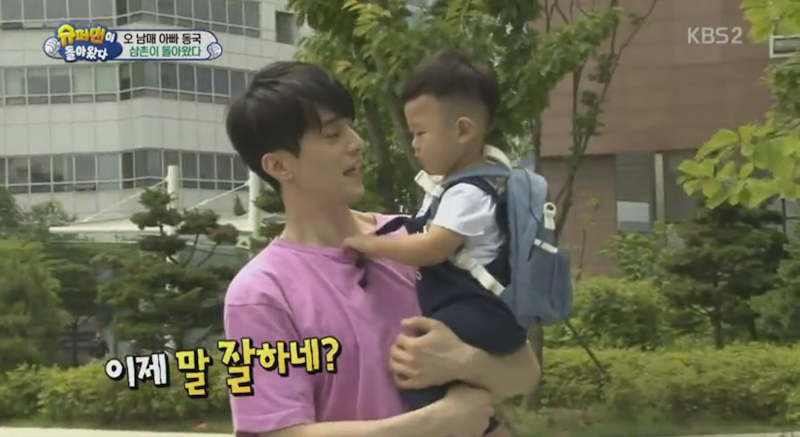 Lee Dong Wook then drives the three youngest kids out to the seaside for a fun adventure. Watch Lee Dong Wook’s appearance in “The Return of Superman” below!

Lee Dong Wook
Lee Dong Gook
The Return of Superman
Daebak
How does this article make you feel?