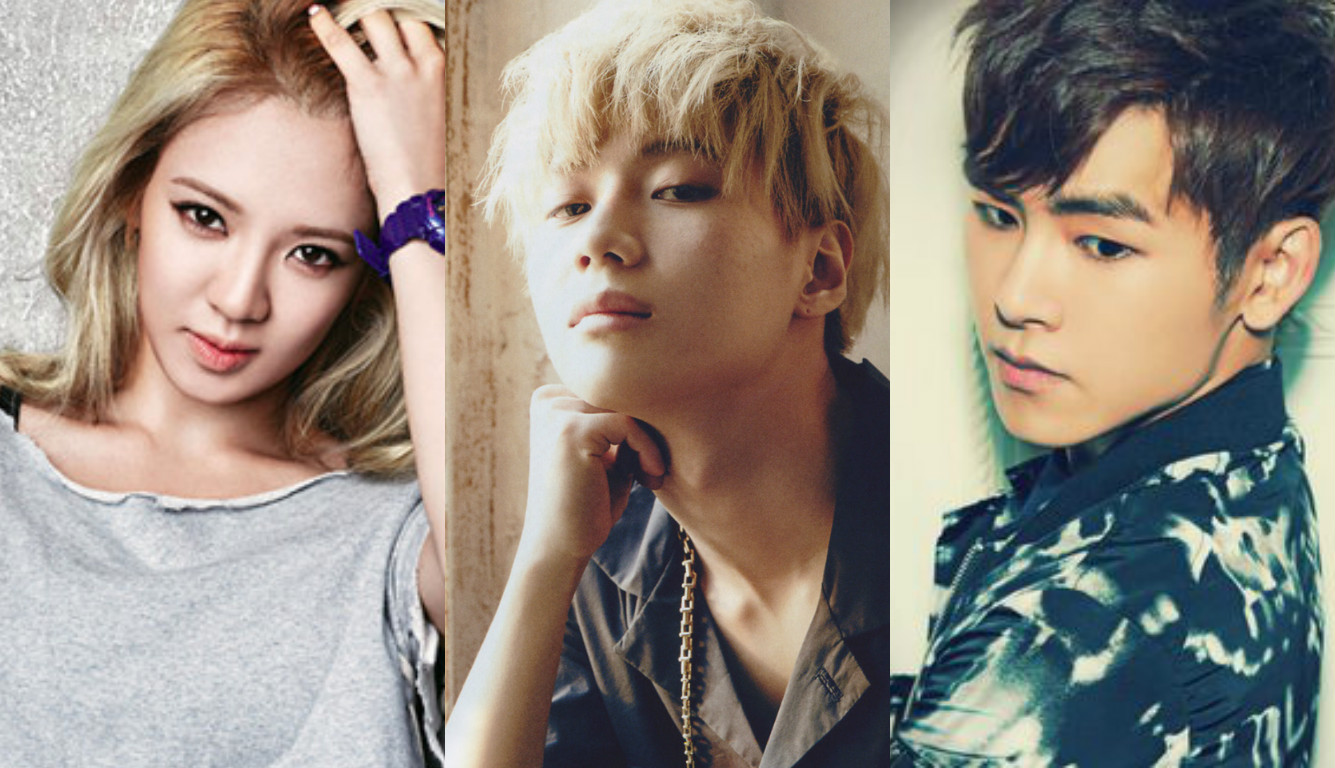 Hyoyeon, Taemin, Hoya, And Others Confirmed For Dance Competition Show “Hit The Stage”

Eight stars have been confirmed for the first episode of Mnet’s “Hit the Stage,” a dance competition show in which each K-pop star teams up with a professional dancer to see who can gather the most audience votes. Each episode will have a new group of K-pop stars and a set theme/dance style, and the teams will be ranked based on votes from a pre-selected panel.

The first episode is scheduled to air on July 27.