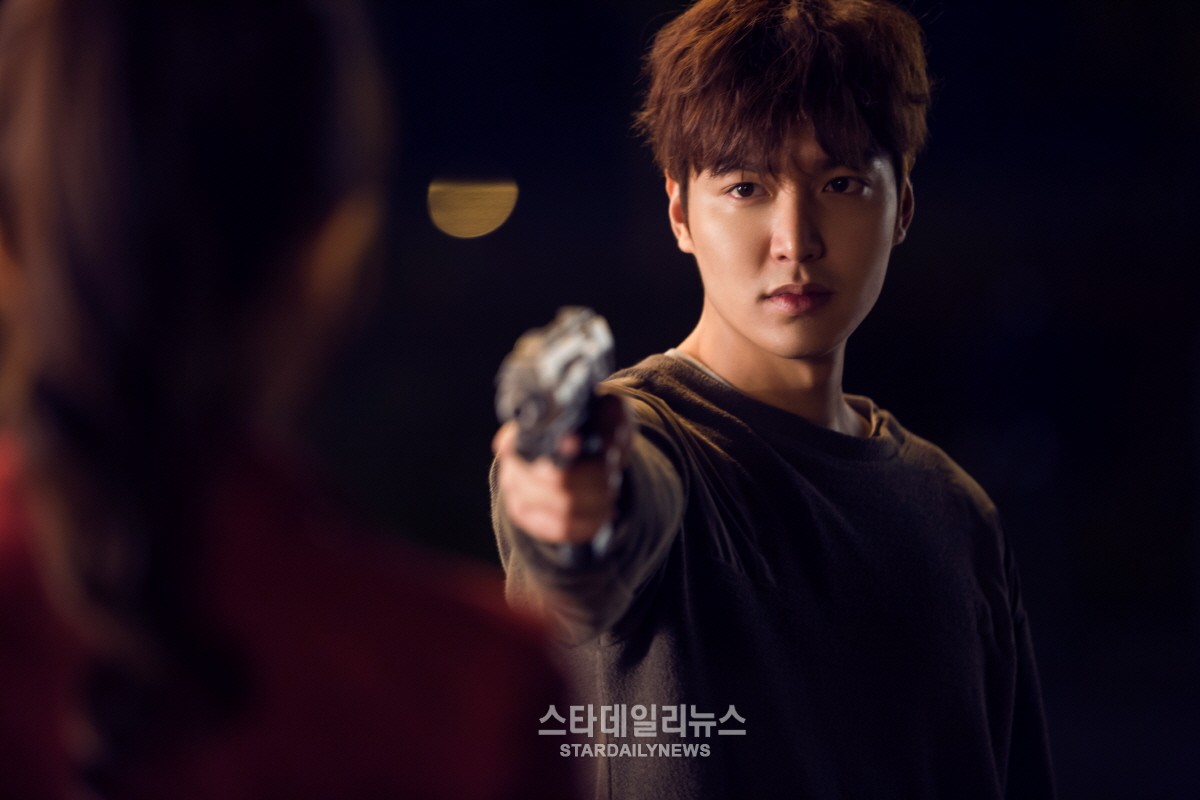 Lee Min Ho’s agency, MYM Entertainment, recently announced via their official Facebook that they would be taking legal action against netizens who have been spreading false rumors about the actor and posting malicious comments.

The agency stated that with the continuation of these unlawful acts, they can no longer overlook the issue. “In order to protect the rights of our artist, we will be taking severe legal action for defamation and any other cases of damage using the documents we have gathered as evidence.”

MYM continued, “Taking advantage of freedom of speech and anonymity to hurt others through writing is assault and considered a cyber crime. To protect our artists and help create a wholesome internet culture, we will be taking action without settlement or leniency and do whatever we can to make sure the perpetrators are punished accordingly.”

On July 4, a source from MYM stated to TV Report, saying that they had received a lot of tips and requests for action from fans, and that, after much deliberation, finally decided to take legal action.