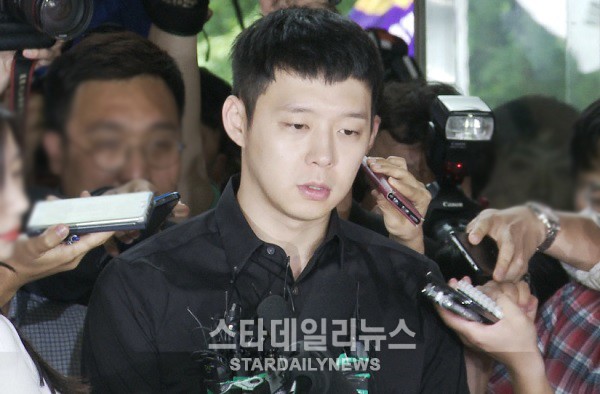 Park Yoochun’s legal reps have sued the second accuser in the sexual assault case against the singer for false accusation, according to the Gangnam police station on July 4. The lawsuit against the first accuser was filed last month on June 20.

Previously, police summoned Park Yoochun on July 2 and 3 to question him about the case and his countersuit.

In consideration of the large amount of case material — Park Yoochun is facing several lawsuits, and has also filed lawsuits himself — police have revealed plans to call Park Yoochun at least one to two more times for additional questioning.

Star Daily News
Park Yoochun
How does this article make you feel?