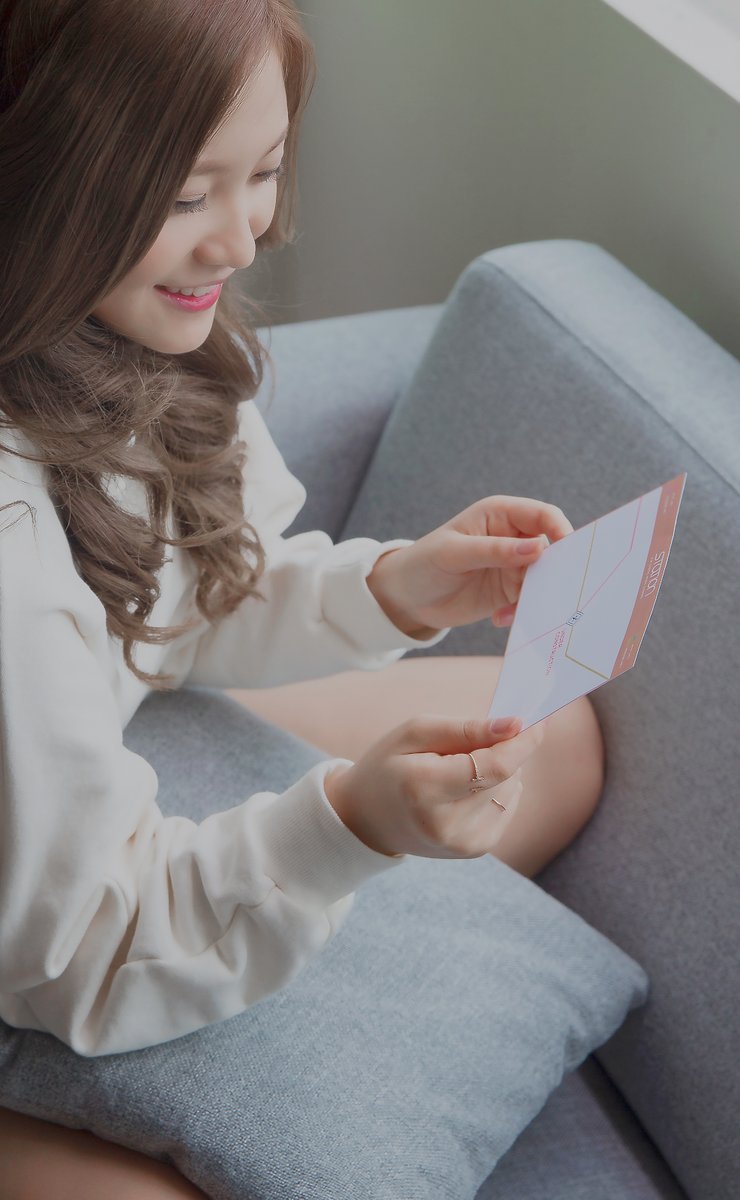 SM STATION has shared a teaser for this week’s digital single release, which is set to come out on Friday.

Although SM Entertainment usually tweets out a cryptic teaser image with a subway line map and very little information on Mondays for their weekly Friday release, this week they’re giving us a much bigger hint than usual. On July 4, they tweeted a photo of Red Velvet’s Yeri smiling and holding a card with the usual subway line map.

The hashtags in the caption first say “JMIN,” and then “In front of the house,” “If you keep walking,” and “Crush.” The last hashtag is Yeri’s name.

J-Min is a singer under SM Entertainment, who most recently released the single “Shine” in July of 2014. It has not yet been revealed whether Yeri will be singing with J-Min in the new track, or only appearing in the music video.

Are you looking forward to this new release?

Red Velvet
Yeri
SM STATION
J-Min
How does this article make you feel?