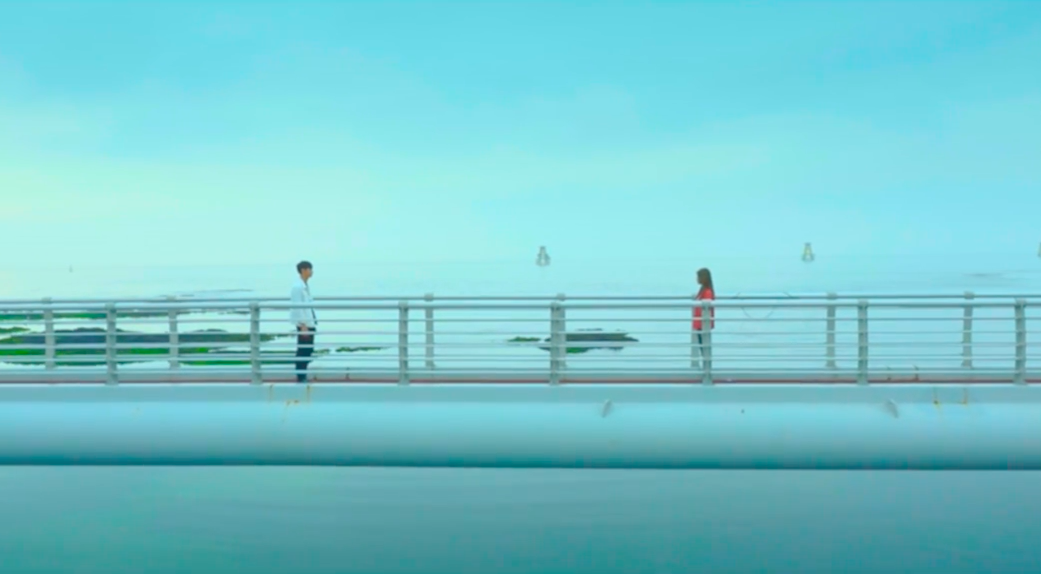 Singer Juniel has released a teaser video for her comeback!

On July 5 at midnight KST, Juniel’s agency C9 Entertainment shared the teaser video for her upcoming digital single “Pisces.” The video shows a couple facing each other while standing on a bridge over the ocean, before the man turns and walks away.

“Pisces” will be released at midnight KST on July 6. Before it drops, Juniel will be holding a live show on Facebook to celebrate its release at 11 p.m. KST on July 5!

Juniel made her debut in Korea in June of 2012 with her mini album “My First June,” and has since released two more mini albums in Korea as well as three digital singles. This will be her first release under new agency C9 Entertainment after she decided not to renew her contract with FNC Entertainment.

Are you excited for Juniel’s comeback?