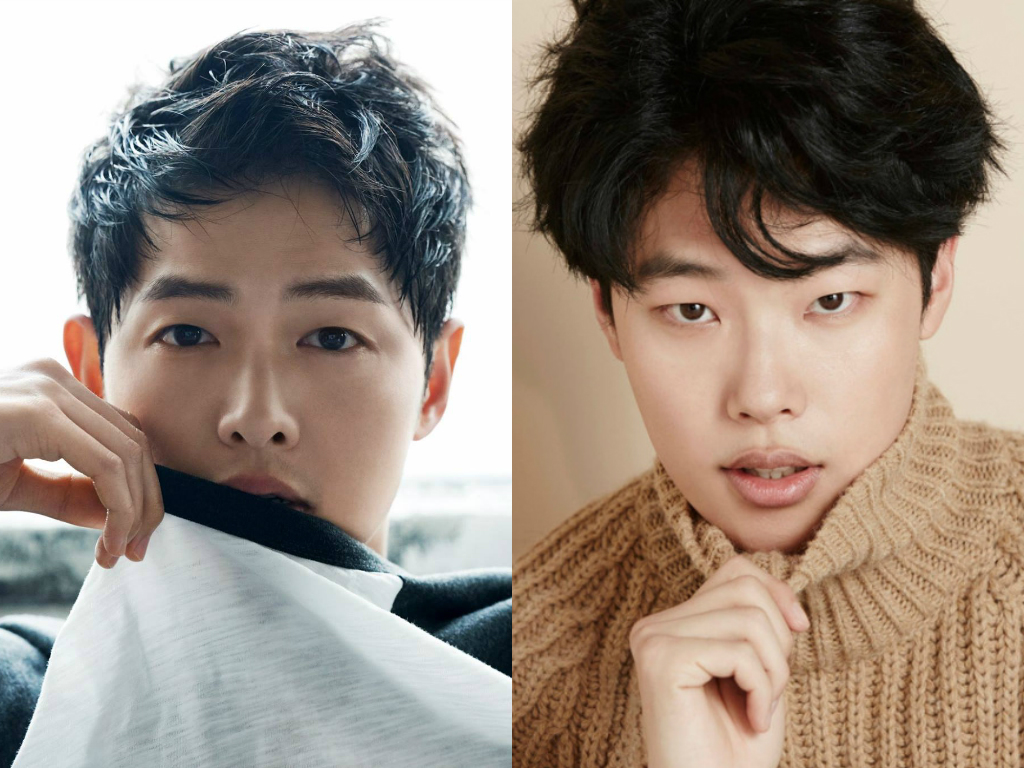 While Song Joong Ki and Ryu Jun Yeol are praised as some of the hottest actors in South Korea today, they’ve had to work hard to get to where they are today.

During the July 3 episode of MBC’s “Section TV,” a panel of reporters looked back on the acting debuts of the two actors, and their “background” era. 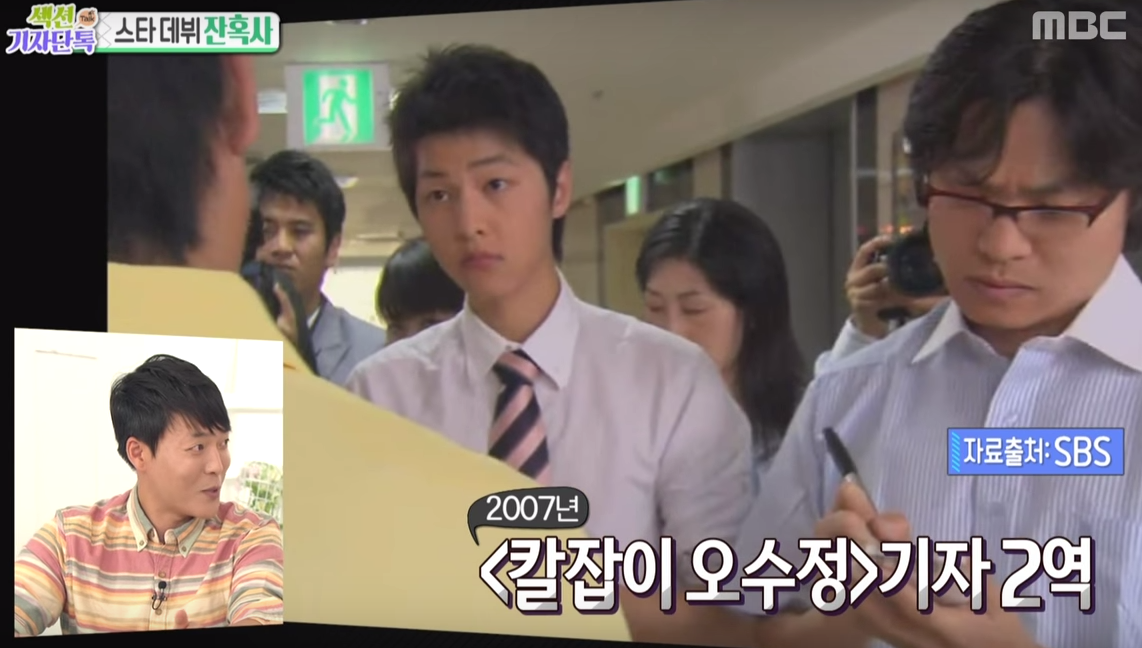 They start off with Song Joong Ki, who made his acting debut in the 2007 SBS drama “Get Carl! Oh Soo Jung,” as an extra, specifically Reporter 2, with only one official spoken line. For the next few years, he would play numerous extras and smaller roles until landing his well-loved role as Gu Yong Ha in “Sungkyunkwan Scandal.” 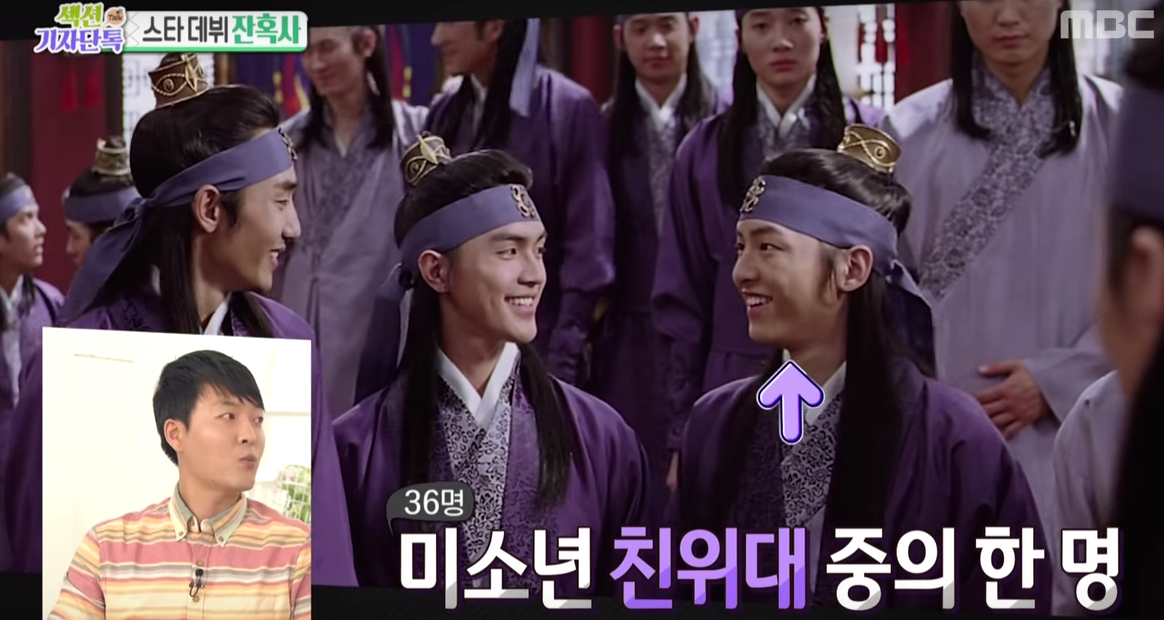 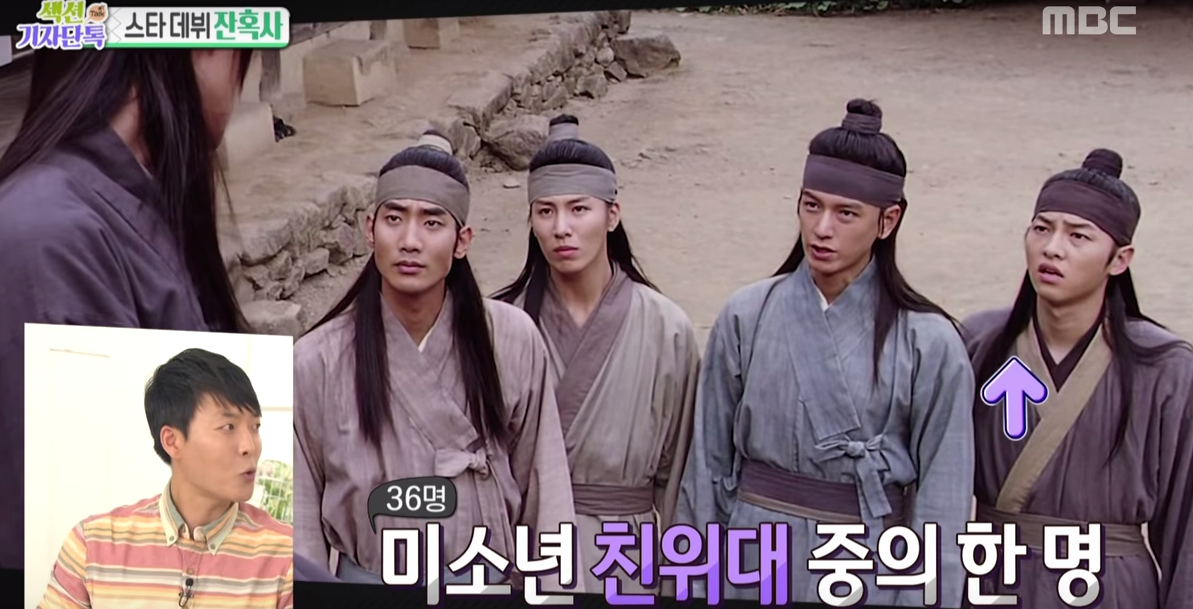 The panel points out how motivated and determined Song Joong Ki was even in his roles as an extra. When he starred in the movie “A Frozen Flower,” he was the youngest of 36 “flower boys” that were cast as soldiers who were stationed under Jo In Sung‘s character. 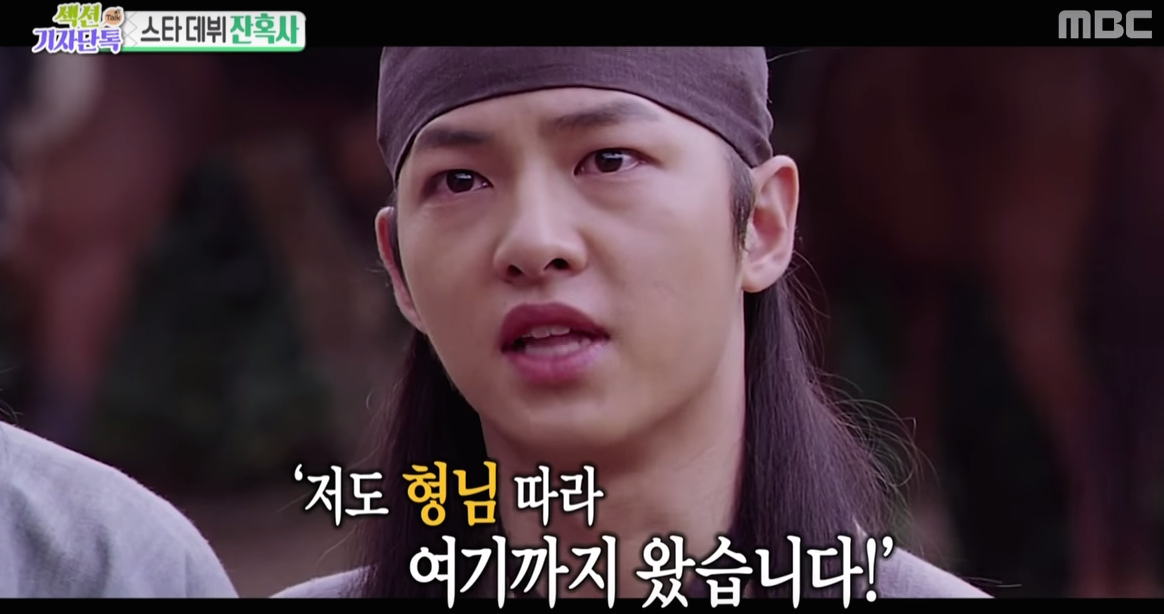 While his original line had been given to Im Joo Hwan, Song Joong Ki managed to convince the director for another chance. At the time, the director was moved by the young actor’s determination, and eventually gave him a different sentence of dialogue.

They also touch on the actor’s role in “The Case of Itaewon Homicide,” where he arguably played a main character as the college student who subsequently gets murdered. 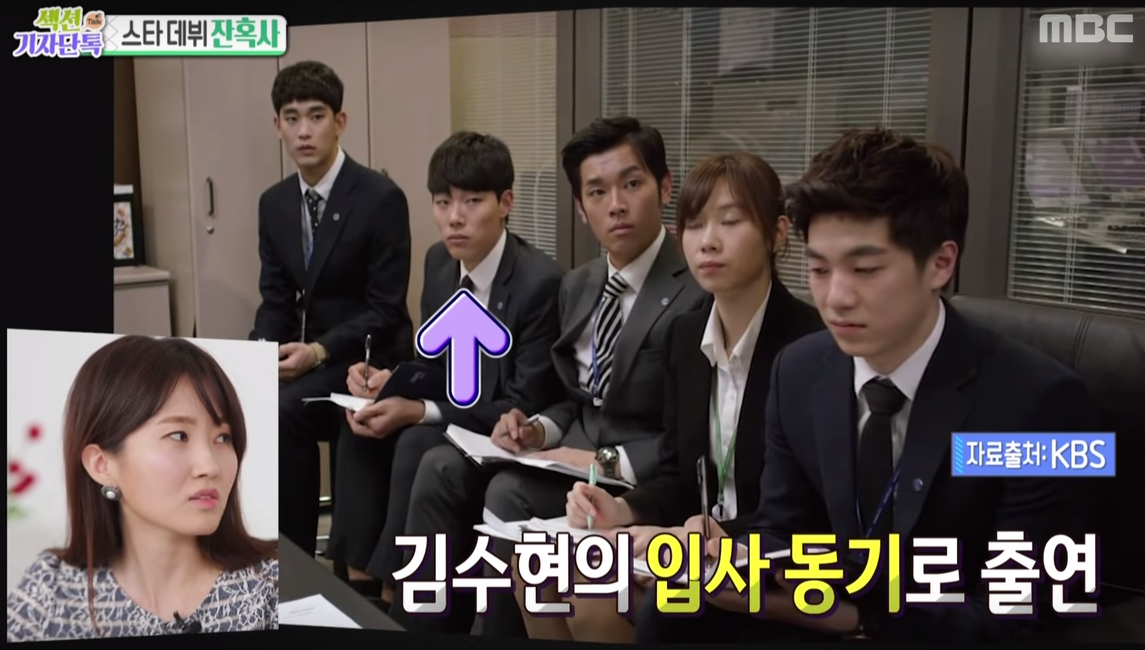 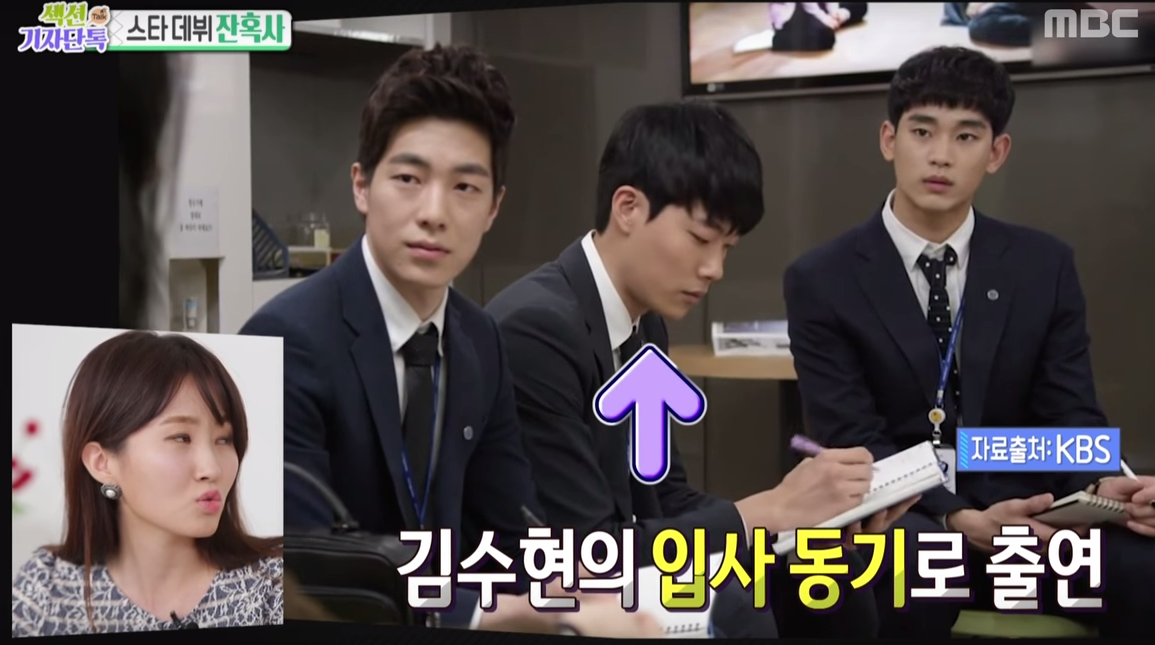 Meanwhile, Ryu Jun Yeol similarly had humble beginnings, and starred in a number of shorts and independents films, before making his drama debut as an extra in KBS’s “Producer.” He also had two short lines, and faded into the background. 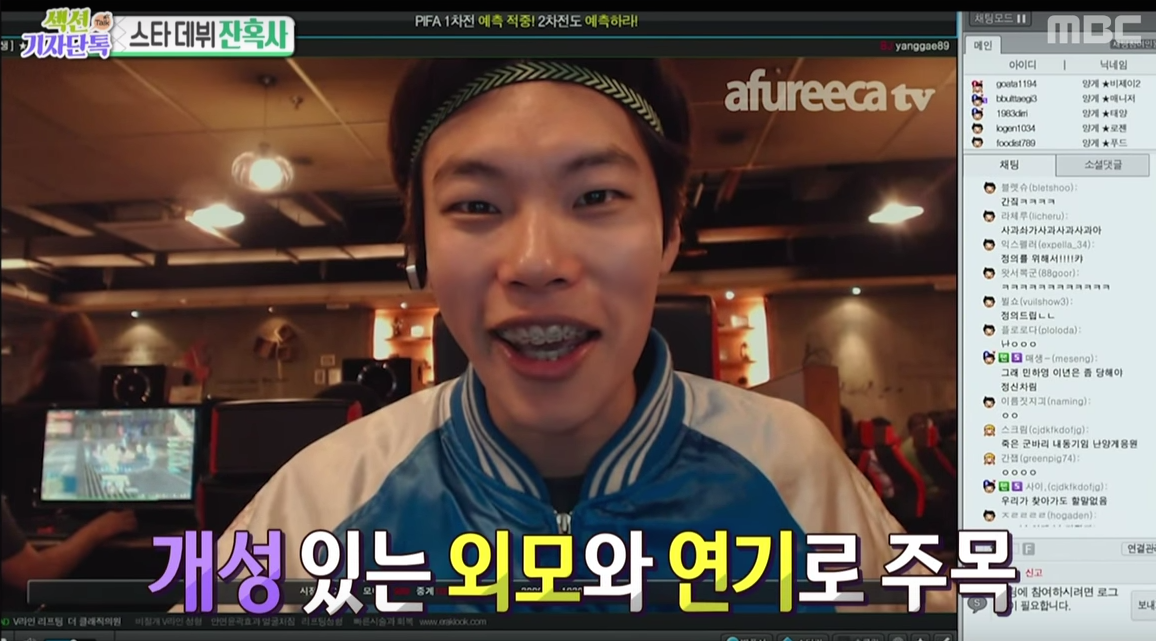 “Reply 1988” was luckily his next work that aired, but he also starred as a BJ in 2015 film “Socialphobia,” which he actually filmed before the popular drama. The actor personally wore braces when he went to audition for this role, which left a huge impression on the director, who eventually casted him.

They may have had humble beginnings, but their hard work and efforts definitely paid off!