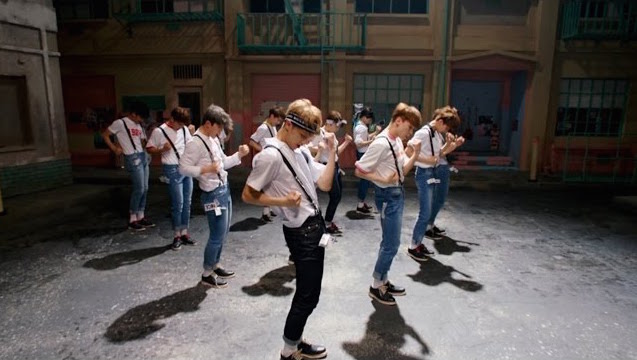 SEVENTEEN’s music video for their latest song “Very Nice,” which was released at about 1 a.m. July 4, has already gotten two million views (combining 1theK’s and SEVENTEEN’s official uploads on YouTube)! The one million mark was passed after just 13 hours, and by 30, the view count was doubled.

Not only is the music video getting a ton a love, the song hit no. 1 on several real-time charts, and has stayed in the top among other highly popular artists’ tracks. It’s an amazing feat, considering it has only been one year since SEVENTEEN’s debut.

Check out the music video here.

SEVENTEEN
MV Record
How does this article make you feel?