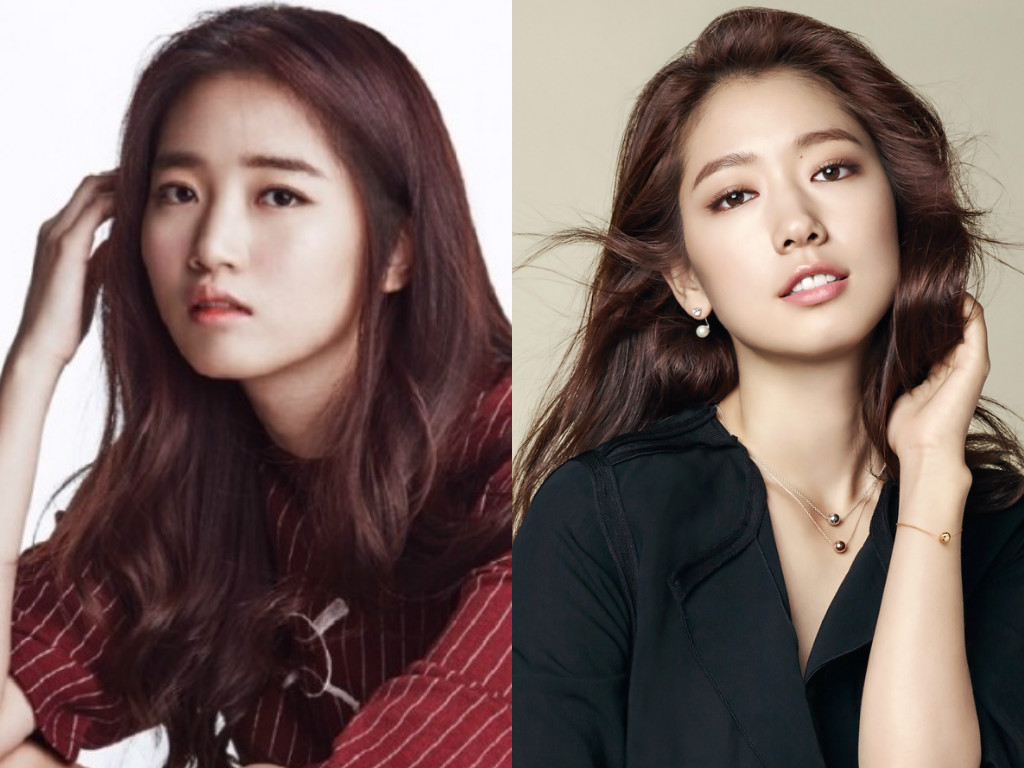 In the drama, Han Bo Bae will be acting as Park Shin Hye’s half-sister Yoo Yoo Na. She has a strong personality and is full of leadership. She has a hidden past with her mother and is friendly towards Park Shin Hye. She is the only tie Park Shin Hye has to her family.

Han Bo Bae has already been praised by the staff on her first day of filming thanks to her acting skills. Since she is known for her acting, fans are excited to see more of her charms in the episodes to come.

Meanwhile, “Doctors” airs every Monday and Tuesday, and you can catch up on the latest episode below: