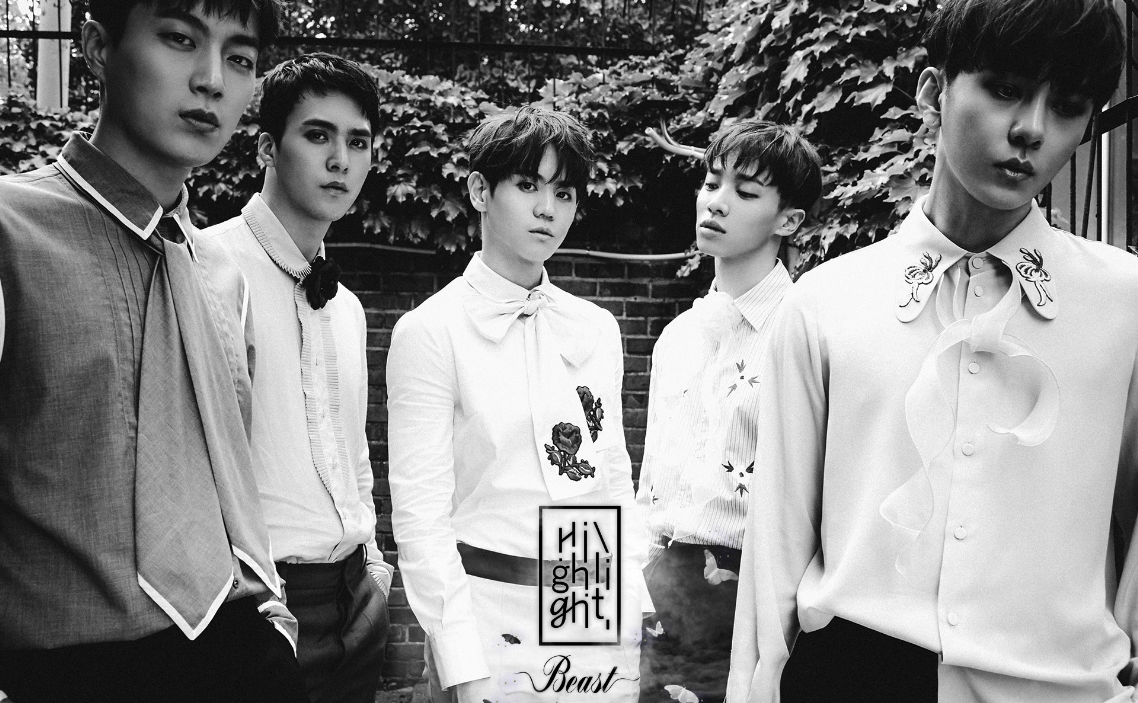 BEAST Opens Up About Promoting Without Jang Hyunseung

BEAST recently made their comeback as a five-member group following the departure of former member Jang Hyunseung. The members hold an interview with news outlet Sports Seoul and talk about their feelings regarding changes in their group.

Upon being asked to explain the departure of Jang Hyunseung, Dongwoon says, “Differences in inclinations was the main reason for the departure. We had large differences in music preferences. BEAST sought a lyrical music color while Jang Hyunseung preferred strong music from his solo activities and Trouble Maker. The decision was made after discussing this between the members and the company for about a year. We are sorry to fans who loved the six-member BEAST. I’m not sure what kind of activities Jang Hyunseung will do but I hope you will support him.”

Regarding any pressures felt in promoting as a five-member group, Yoon Doo Joon comments, “We were careful since it was our first album after the big event. Since one person’s empty spot is very large, we prepared thinking the remaining five of us need to show more than 100 percent.”

Yoseob adds, “Jang Hyunseung’s energy was so strong that the other members could feel it. It might not be possible to fill the empty void with the five of us, but it’s an assignment that we work on to make it appear less empty. We will continue working on fixing this.”

As for differences felt as a five-member group off stage, Yoon Doo Joon says, “It hasn’t been long since our team got reorganized. Of course there are some awkward things as a five-member group. However, we and the company staff all try to have strength in order to not feel the empty spot.”

The group is then asked about whether or not they have contemplated solo activities over group activities. Lee Gi Kwang answers, “Because BEAST exists, I exist. Since I was BEAST’s Lee Gi Kwang, solo schedules were possible. I have never wanted to do something on my own while being a part of BEAST’s team. I think everyone shares these thoughts.”

Yoseob also says, “I am afraid of promoting on my own without BEAST. I feel that the members are more than just members. They are not just friends I meet for work. I felt this while doing solo promotions, but I don’t have the confidence to last in the entertainment and music industry on my own. I don’t talk about difficulties with my family, but I tell the members.”