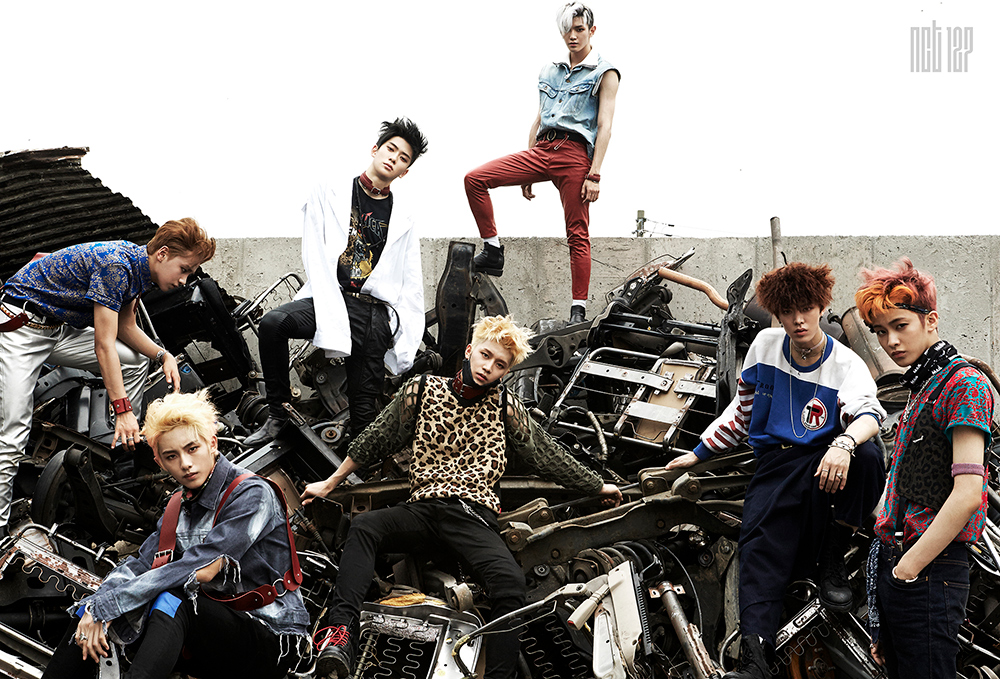 SM Entertainment revealed that the seven-member group will be releasing their debut album “NCT #127” on July 10 at 12 a.m. KST through various music sites.

Title track “Fire Truck” is described as a song of a fusion genre including hip-hop, trap, and Moombahton aspects. A powerful bass and rhythmical percussion contribute to a cheerful atmosphere which is aimed to relieve listeners of stress from their busy schedules.

NCT 127 will drop their music video teaser for “Fire Truck” on July 6.

Following the album’s release on music sites, the group’s first mini-album will be available offline on July 11.

Support the artist by buying NCT #127 from YesAsia