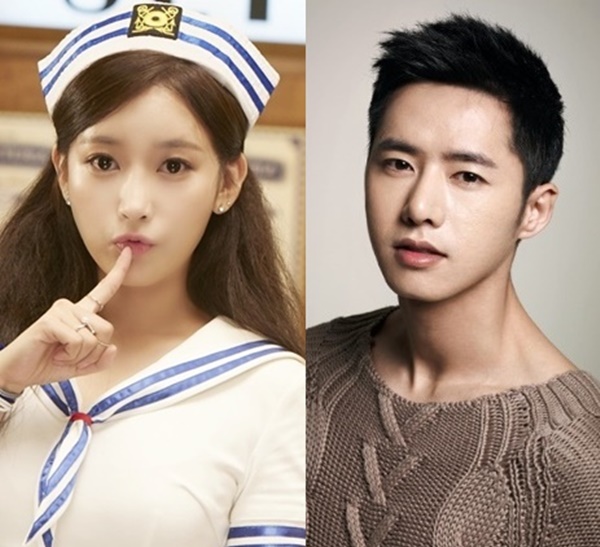 Long-time celebrity couple T-ara’s Soyeon and Oh Jong Hyuk are confirmed to have broken up.

On July 5, their agencies addressed the break up and confirmed the news.

T-ara’s agency MBK Entertainment said, “Both of them naturally drifted apart afering focusing on their separate entertainment industry activities. We have confirmed that it is true they broke up recently.”

MBK Entertainment continued, “Having dated for a long time, they have decided to maintain a good relationship and keep supporting each other’s work.

It appears as though the pair have unfollowed each other on various social media platforms.

Soyeon and Oh Jong Hyuk started dating in late 2010 with their relationship being revealed to the public in September 2013.

Oh Jong Hyuk
Soyeon
T-ara
How does this article make you feel?