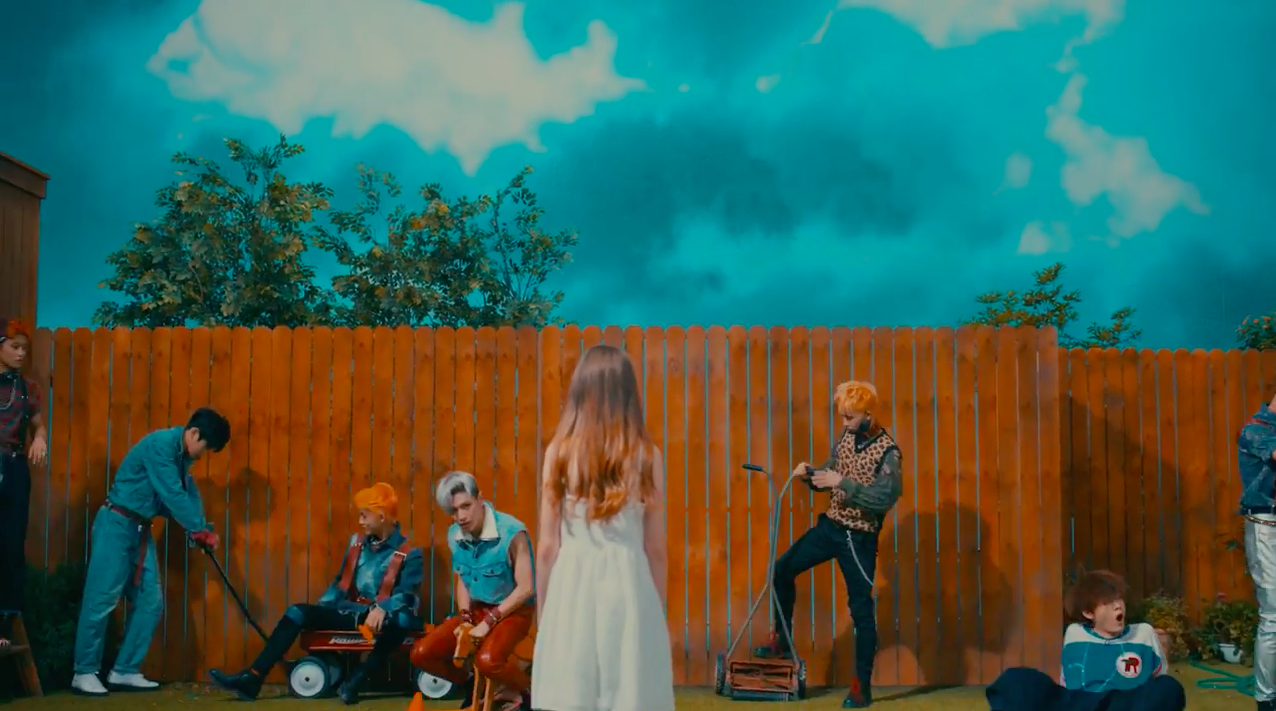 Watch: NCT 127 Gets Rebellious In Teaser For “Fire Truck” MV

On July 6 at midnight KST, the newly formed sub-unit shared a teaser for their first music video “Fire Truck.” The track will be released as part of the group’s first mini album, “NCT #127,” which will be coming out on July 10 at noon KST.

“Fire Truck” is a track influenced by the genres of hip hop and trap, and the music video features the guys trying to liberate students and office workers from the monotony of their daily grind. Check it out below!

What do you think of the teaser for “Fire Truck”?