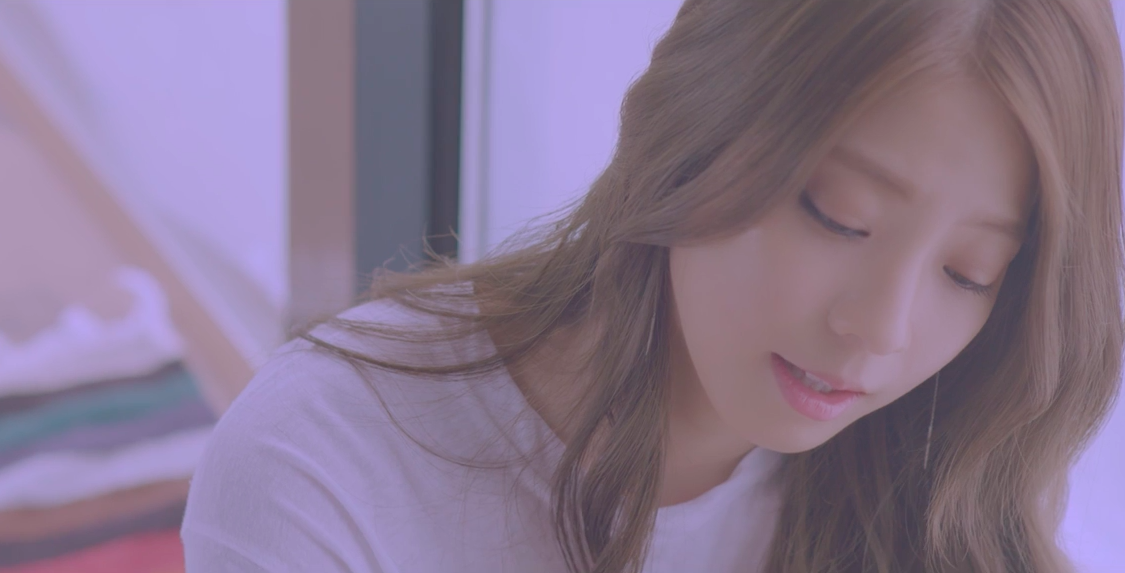 Songstress Juniel is back with a new music video!

On July 6 at midnight KST, Juniel released the music video for hew new digital single “Pisces.” It’s a sad ballad about the regret and emotions that come after a break up, and features the singer cuddling up with an actor playing her boyfriend in flashback scenes.

This is Juniel’s first single in about a year, and her first release through her new agency C9 Entertainment. Although a longtime member of FNC Entertainment, she decided not to renew her contract with the agency earlier this year.

What do you think of Juniel’s new track “Pisces”?