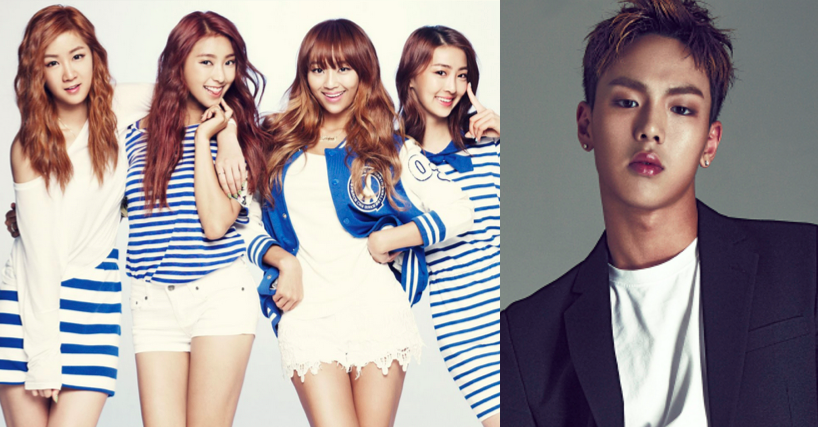 SISTAR And MONSTA X’s Shownu To Guest On “Running Man”

SISTAR and MONSTA X member Shownu are next up to appear as guests on “Running Man”!

On July 5, SBS’s popular variety show “Running Man” shared a still shot on Instagram from the next episode, which features the cast members, SISTAR, and Shownu sitting on the floor of a gymnasium with a bunch of drinks and snacks in the center.

The caption reveals that the episode will be a summer “Thumbs Up Couples Race” special, with the theme of the cast and guests going on a bonding retreat together. The caption adds that they were filming in the city of Chuncheon.

All four members of SISTAR took part in filming, just as Bora said was her hope when the group made their comeback last month! They’re joined by their label mate Shownu, who has previously appeared on other variety shows such as “Cool Kiz on the Block” and “Law of the Jungle.”

MONSTA X
shownu
Running Man
SISTAR
How does this article make you feel?