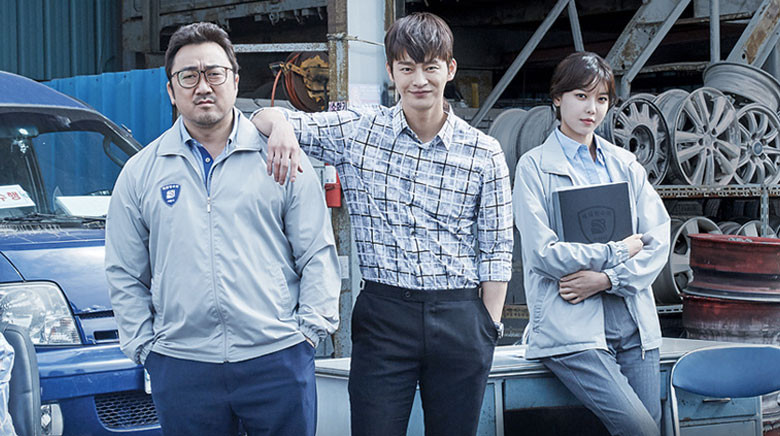 5 Reasons You Should Be Watching “Squad 38” Right Now

It’s been awhile since we’ve seen a good police/detective drama, but fear not, the wait is finally over! Even though “Squad 38” is not technically a “police” drama, it’s still a great option for anyone who enjoys the popular crime genre. Sadly, it remains an underrated gem thus far, but that doesn’t change how fun it is!

Here are five reasons you should give “Squad 38” a chance! 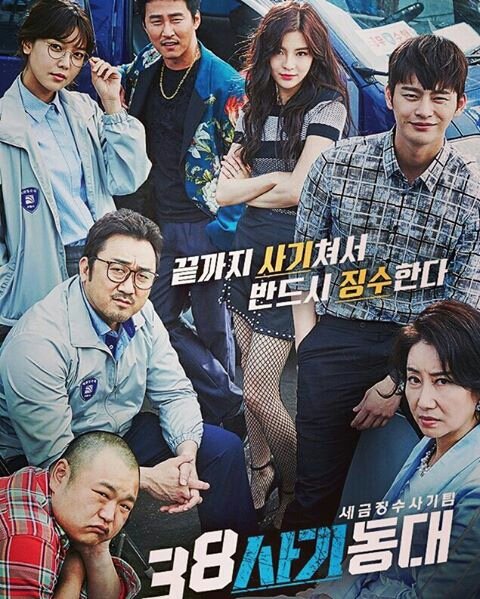 Rich and uncivil people who think they are entitled to everything are the target of the special Squad 38. This motley special task force (composed of two ex-criminals, a conman, a civil servant, and a tax collector) will stop at nothing to uncover the shoddy tricks used by the wealthy to avoid paying their taxes. Obviously this peculiar group of people do not always get along, and seem to constantly find themselves in unusual dilemmas that make this series even more entertaining. This series has three talented main leads that never fail to deliver convincing performances!

The first is Ma Dong Seok, who plays the role of the determined and upright tax collector, Baek Sung Il.

Second, we have the very beautiful Choi Sooyoung (yes, from Girls’ Generation). She plays the role of the energetic and observant civil servant Chun Sung Hee.

Third, Seo In Guk! Many of us have been waiting for his next drama; rest assured that he’s just as handsome and charming as ever in his newest role. As a slick conman named Yang Jung Do, he even cons Baek Sung Il before he is recruited into the special task force. However, everyone is highly suspicious of him and even the viewers wonder if he is planning something in secret! 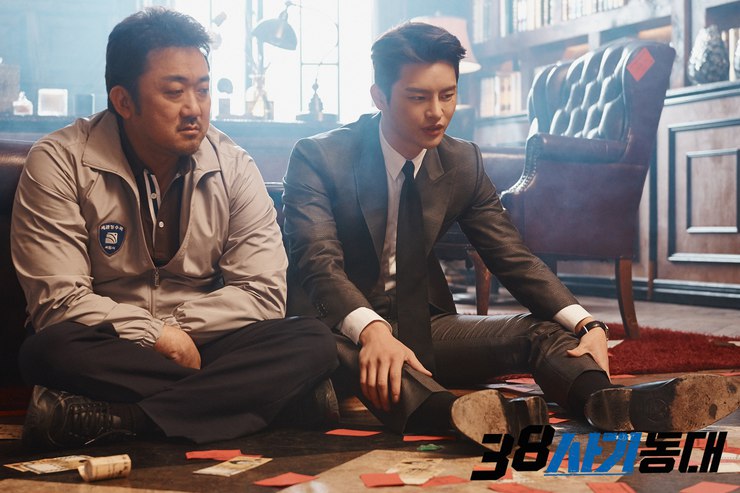 The cast has perfect chemistry together

There are numerous adorable moments the cast have shared behind the scenes, and they always seem to be having fun!

Here we can see some cute bromance, where Seo In Guk is being squishy and cuddly towards Ma Dong Seok!

Thankfully their chemistry can be seen on the screen as well, and we get to see Sooyoung being a badass in this clip.

Our main characters all have a strong conscience

Even when he is facing a financial crisis, after he was scammed, Baek Sung Il refuses to receive a bribe from the corrupt. Although the money would have helped him support his family, he adamantly refuses, and proves himself to be an upright government official! 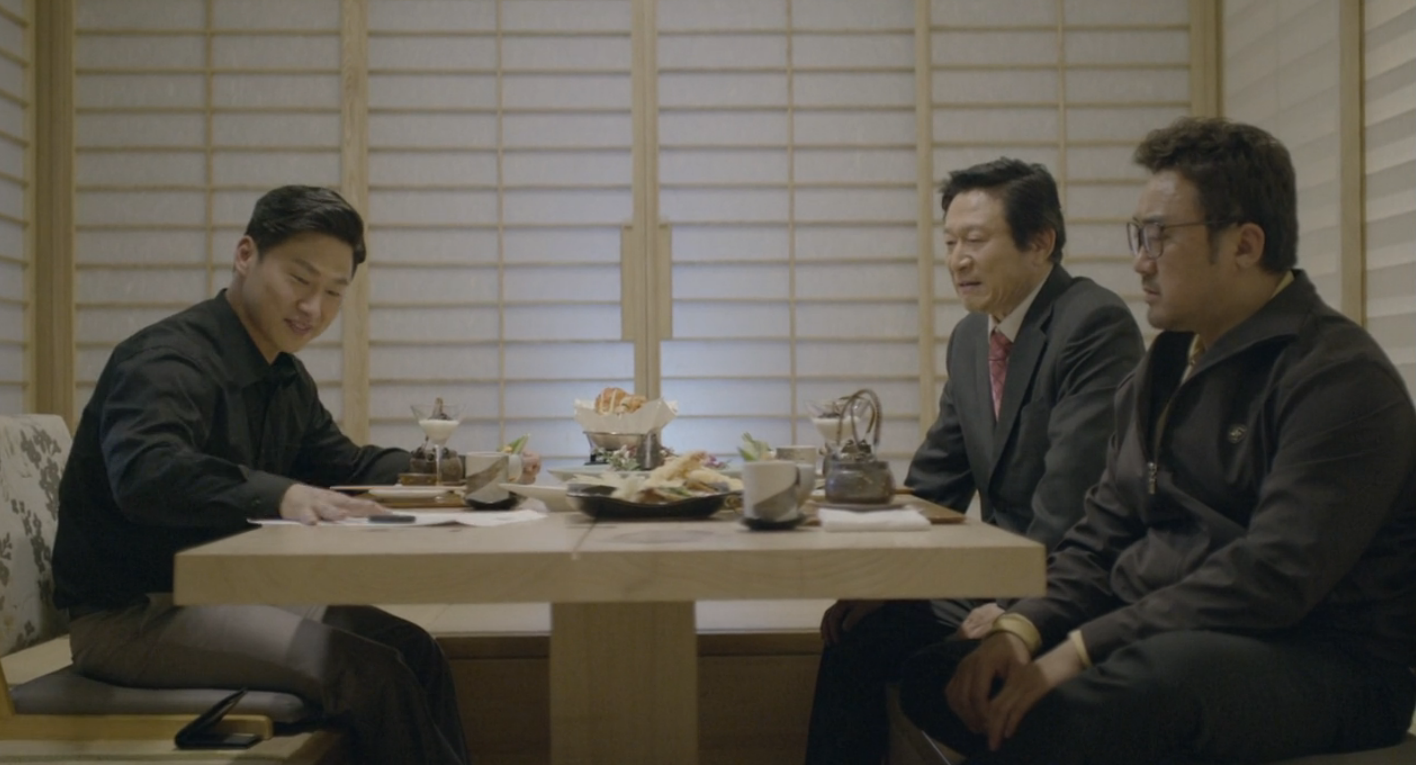 While the group of scammers seem to constantly run into issues, they are known to only deal with their own. This makes it a complete surprise when they group together to help Baek Sung Il when he is targeted. Proving that even people who live off of scamming others, usually the corrupt, have a strong conscience. 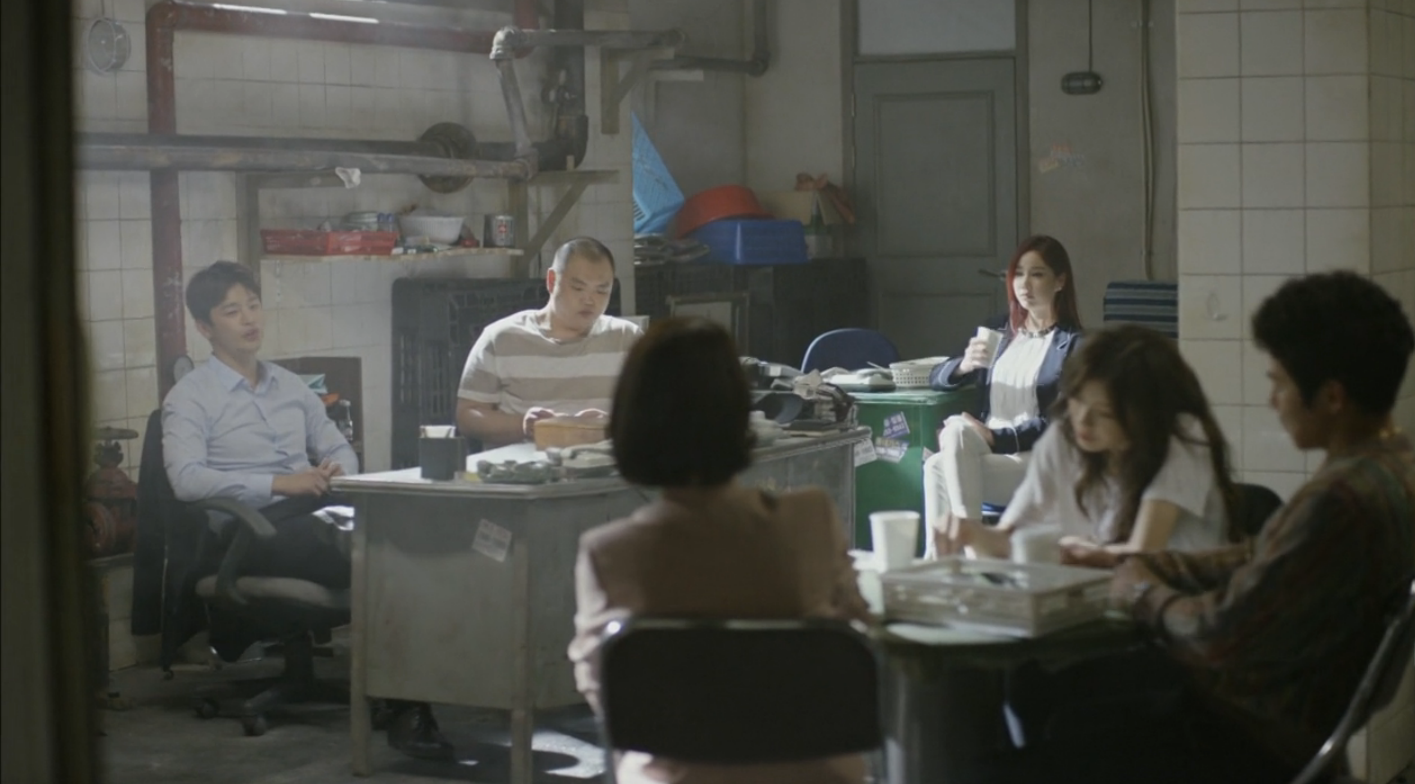 The amount of networks the con artists can access is absolutely ridiculous, and they are able to pull of the most challenging scams. They almost always have an exit plan, and being put in cuffs doesn’t faze them. They manage to get out of trouble and continue their intelligent and dastardly ways most of the time!

Even though the sheer size of their large scams is impressive there is something enthralling about nabbing a car while the owner is standing right by it. 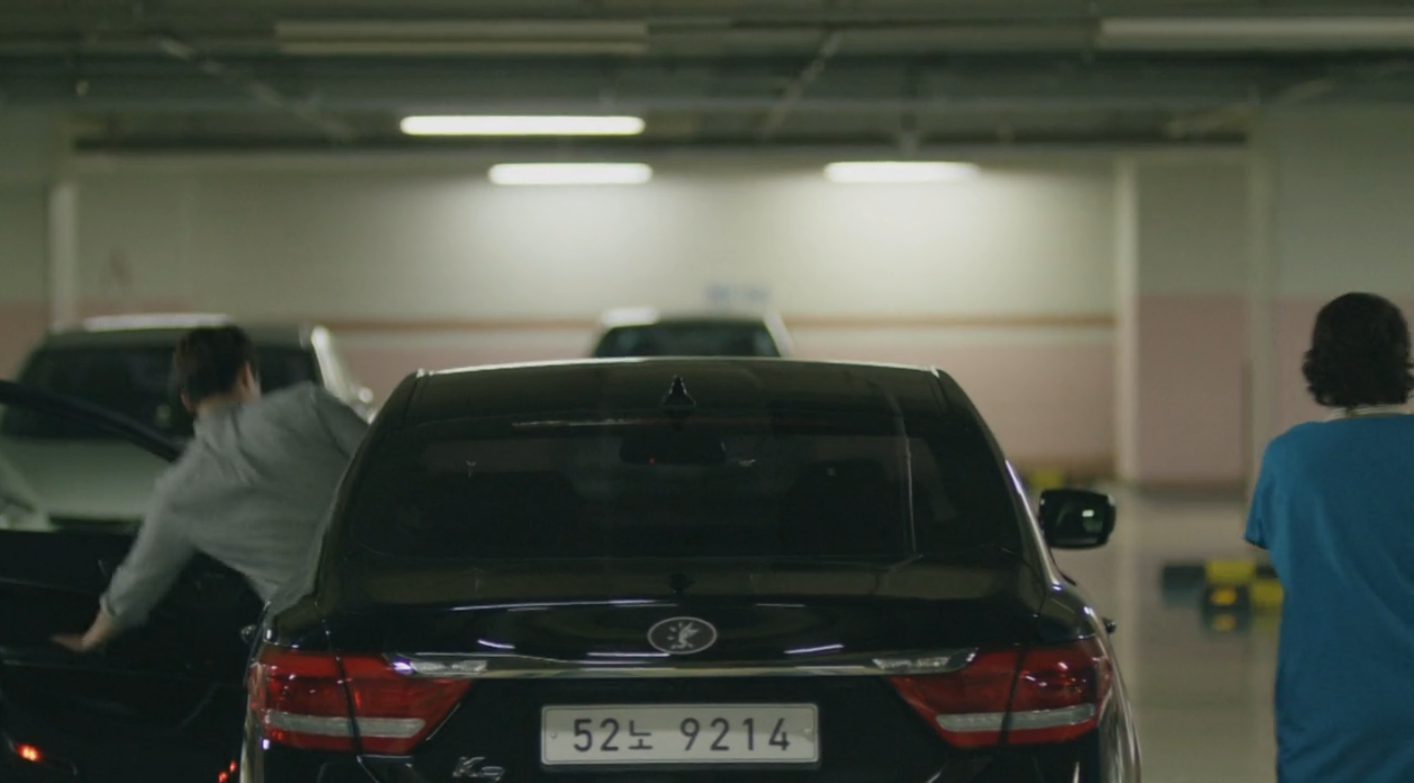 Of course they will also personally deliver fake mail they have produced, to nab the wealthy who are avoiding paying their taxes. 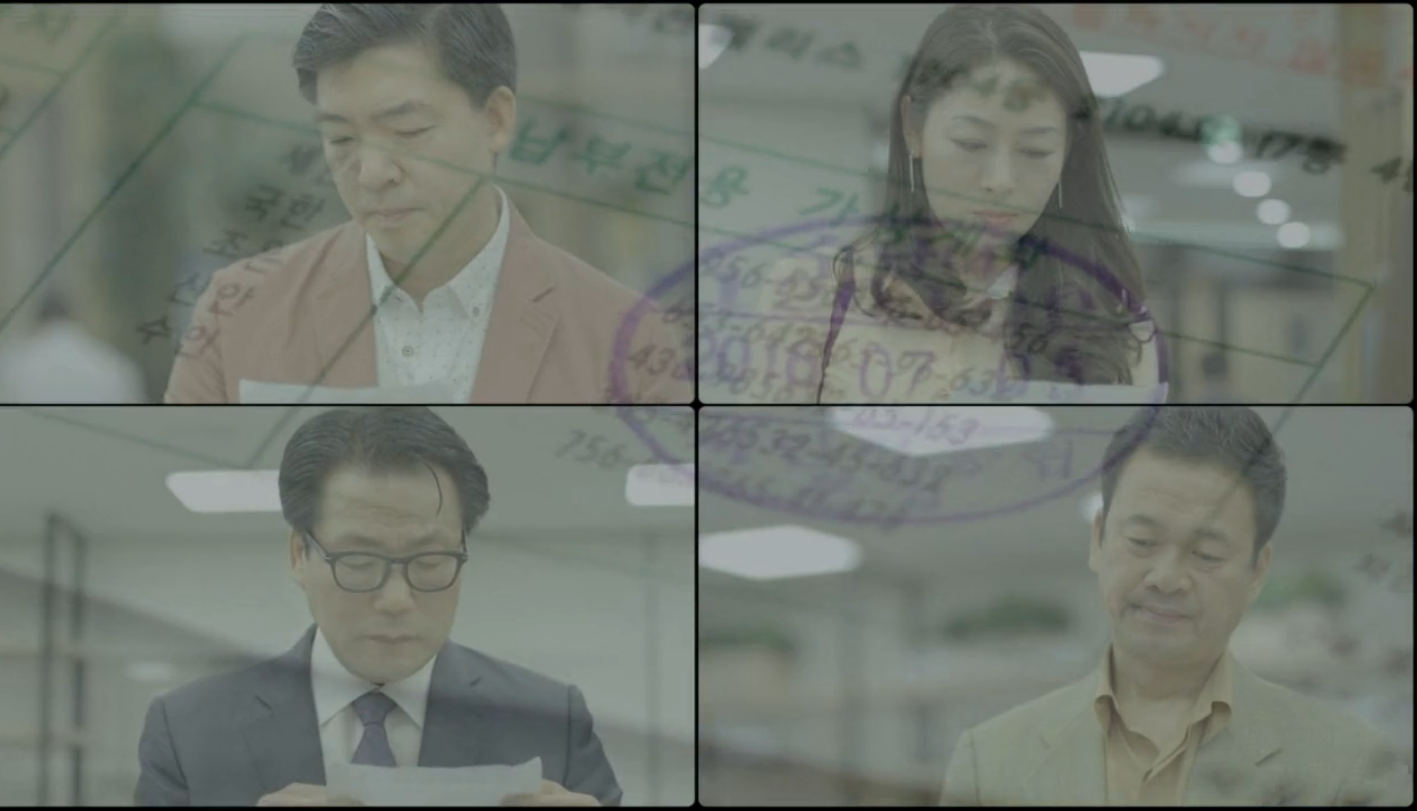 The plot is easy to follow despite the complicated concepts

There is a never-ending list of corrupt business men, who will go to any length to avoid paying their taxes; but there are also a large number of government officials, who are corrupt. Despite the interwoven story line and continuous connections between the corrupted officials and the wealthy, this drama never slows down! Its also very clear and straight forward in a manner that captures the viewers instead of leaving us confused, like some complicated dramas do. 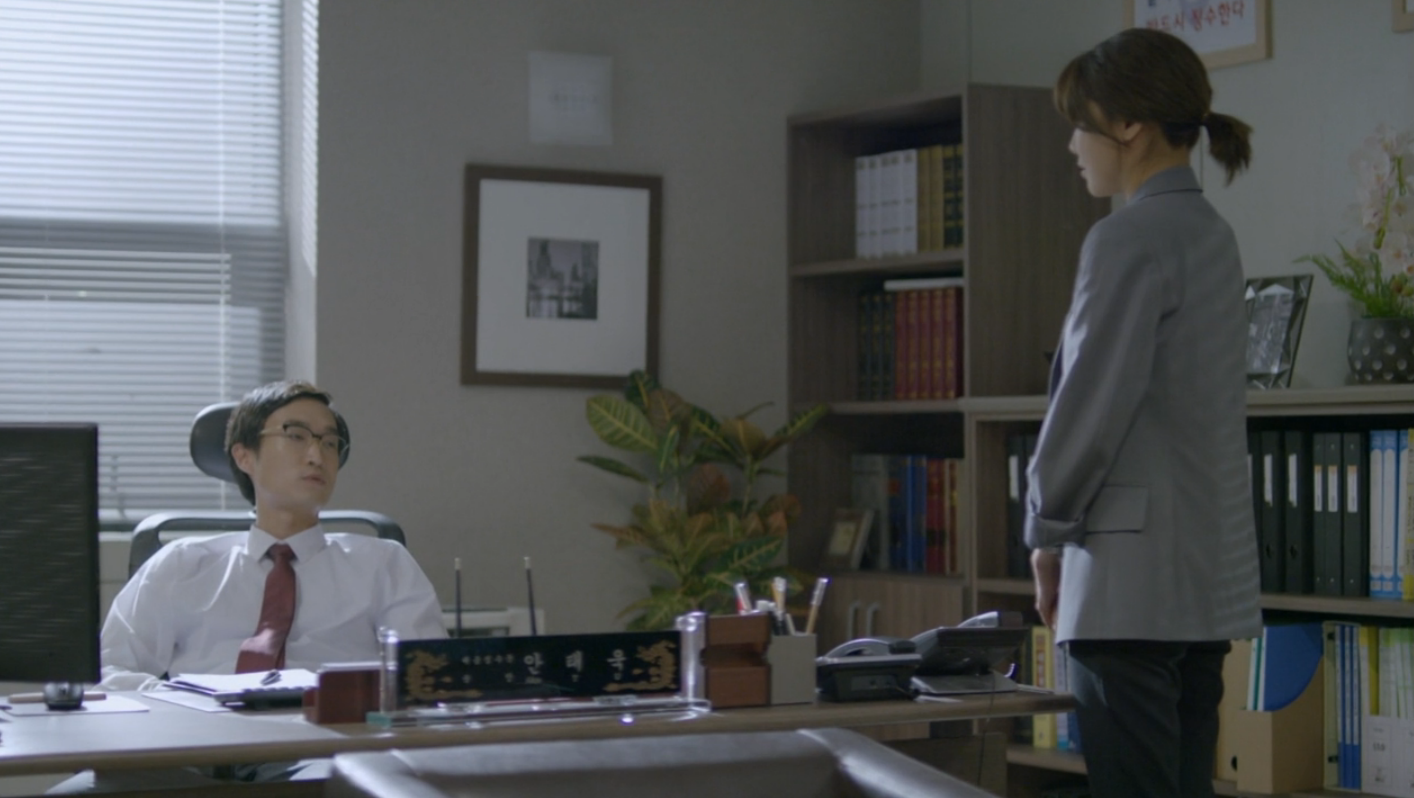 What are your thoughts on “Squad 38”? Check out the first episode below!

t0ky0nights is a K-pop enthusiast, whose interests include many forms of Korean, Chinese, and Japanese entertainment. She can be found dancing or writing articles, and lyrics, most of the time. You can find her on Instagram here.