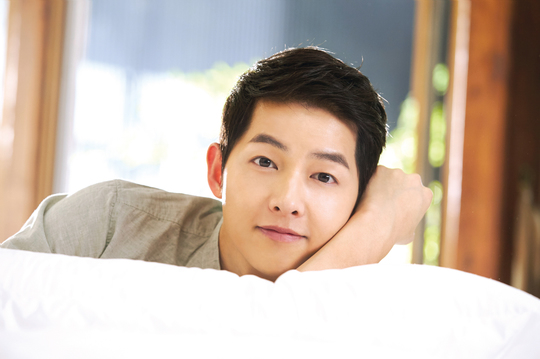 Taking Asia by storm, Song Joong Ki of KBS’s “Descendants of the Sun” fame solidifies his position as a hallyu star with his huge influence in the commercial industry.

According to a recent report, the actor raised CF sales by 40 billion won (approximately $34.6 million) in just the first half of 2016 alone.

Representative of his hallyu star status, he presently has CF deals in nearly every industry, such as duty free stores, beverage, clothing, automobile; and aviation.

In China alone, he is the exclusive model for at least nine different advertisements, and is currently in talks for to be the model for a Chinese cell phone company as well.

A spokesperson from one advertisement agency states, “In Song Joong Ki’s case, we’re looking at year-long contracts as opposed to the standard six-month long contracts. Contracts are being considering without excessively raising the guarantees, and while being fair to other top stars.”

Another remarkable and well-deserved feat by the actor!