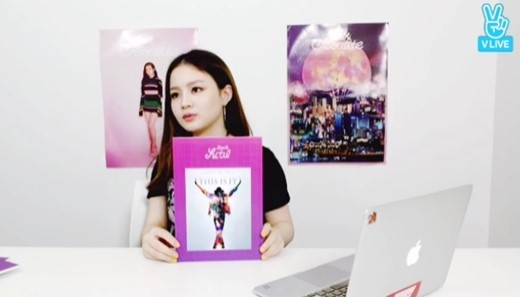 Lee Hi reveals Michael Jackson is one of her favorite artists.

The singer held episode one of “HI TV” through V app on July 5. During the live broadcast, she confesses, “I’ve been a fan of Michael Jackson since I was little.” 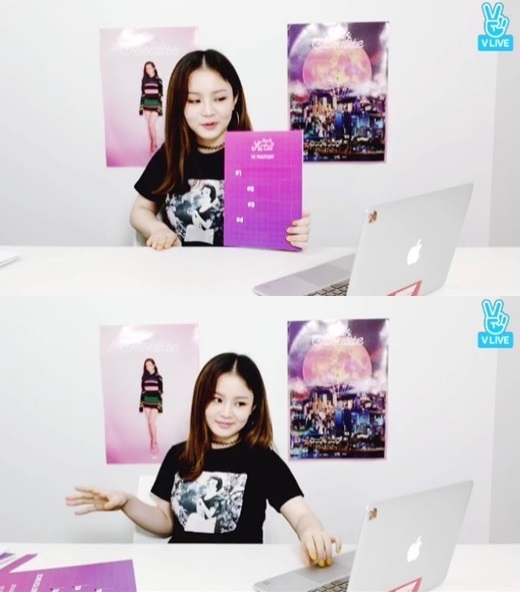 Lee Hi explains, “I have so much respect for him. I fell for him because he had a really long career, from when he was part of Jackson Five until he promoted as Michael Jackson. He has his own unique beat.”

She continues, “I learned about him through my older sister. She loved him so much that she would pull the television into an embrace when he came on. I even remember a time she cried while declaring she would marry him. I should thank my sister for that.”

Lee Hi then enjoys Michael Jackson’s music with her viewers as she plays Jackson Five’s classic hit “I Want You Back.”