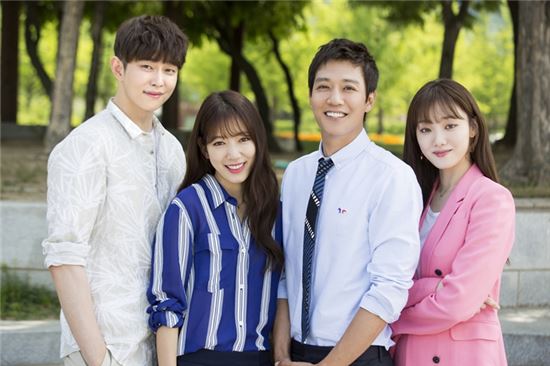 The latest episode of SBS’s popular Monday-Tuesday drama “Doctors” has broken its previous viewership record for most-watched scene in Episode 6, as well as overall.

The episode, according to Nielsen Korea on July 6, recorded 19.7 percent nationwide and 21.6 percent in the Seoul metropolitan area, a new high for “Doctors,” which has been increasing in viewership every week.

The most watched scene of the drama (below) recorded a whopping 25.71 percent viewership. 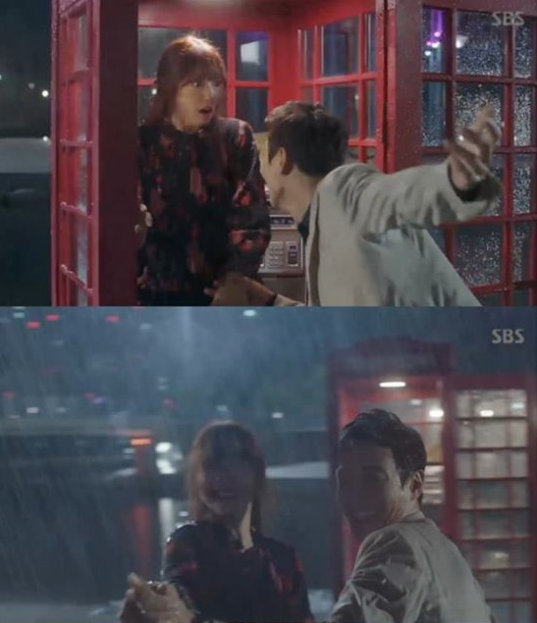 The production staff said, “Kim Rae Won becoming a sort of ‘Daddy-Long-Legs’ for Hye Jung is probably what many women see as the ideal man. On top of that, he’s handsome and has got a great smile. He doesn’t care what others think and expresses his love freely, and with confidence. Who could not love Ji Hong?

“Doctors” airs every Monday and Tuesday on SBS at 10 p.m. KST.

Watch the latest episode (Episode 6) below!