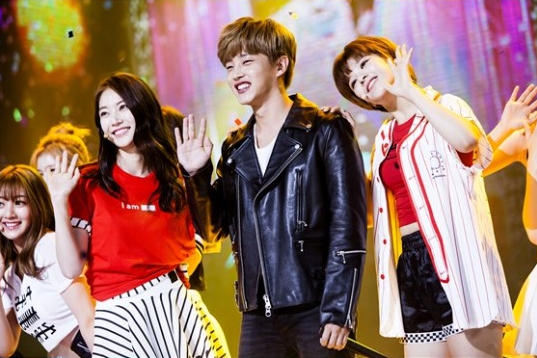 When asked if Kim Min Suk sang live for his performance, producing director Jang Seok Jin said, “Except for the part where he talks with the sisters, everything was live. Because it was his first time and he seemed really nervous, I let him choose, but he said he would do it live. He came in on a lift; when he first was on it, he was scared, but during the live broadcast, he got into character and came down no problem. He’s a hard worker so I’d like it if he did well in the future, but he has the talent to back it up so I have no worries about that.” 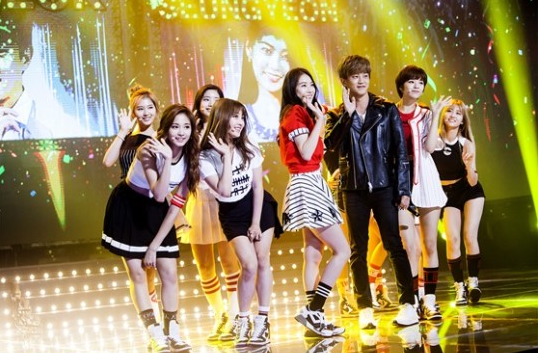 The PD then talked about how Gong Seung Yeon and Jeongyeon did a great job performing “Who’s Your Mama” with Kim Min Suk, and said, “The two sisters are really smart and have a lot of talent.”