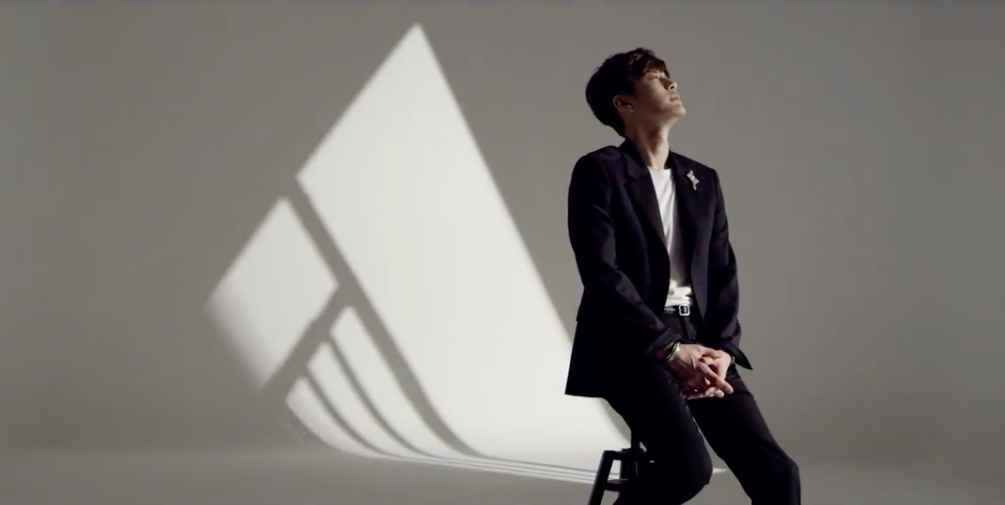 Watch: Se7en Thanks Those Who Have Supported Him During Hard Times In “I’m Good” MV

Se7en has gifted fans with his first new track in over three years, entitled “I’m Good”!

On July 7 at midnight KST, the popular R&B singer dropped the music video for the emotional self-composed song. In the track, he sings about how thankful he is for someone who has listened to him and supported him. “I’m good, as long as you say you believe in me,” he sings. Watch the video below!

Shortly after the release of the music video, Se7en tweeted, “This is a song I wrote as I thought of all of you who have given me courage and hope when I wanted to give up on everything. I sincerely thank everyone who is always by my side, supporting me and believing me, and has enabled me to start again.”

Se7en went through a difficult period after being wrapped up in a controversy after visiting an adult massage parlor, along with Sangchu, during his military service in 2013. Although he recently made a return to the entertainment world by appearing in a musical last year, this is his first release since his pre-enlistment track “Thank You.”

Sadly, this is not an official comeback from Se7en, as he will not be promoting this track on music shows.