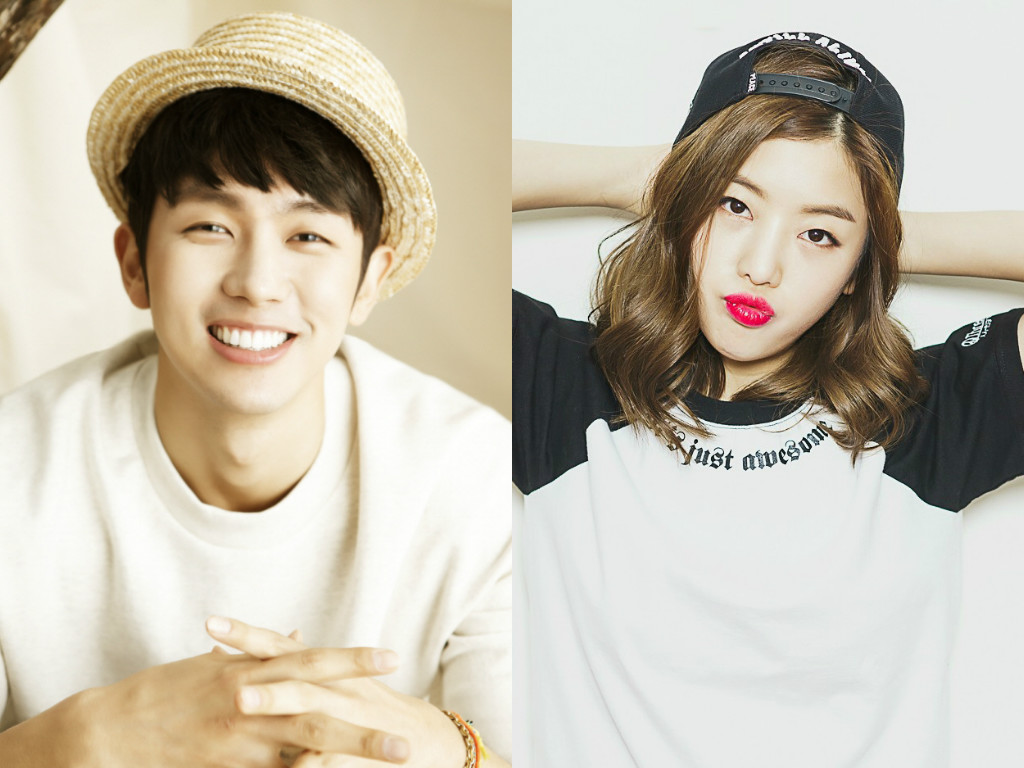 After revealing that Im Seulong and Kisum’s “Find the Differences” will be used as Kim Woo Bin and Suzy‘s couple theme song, the drama has released the track! 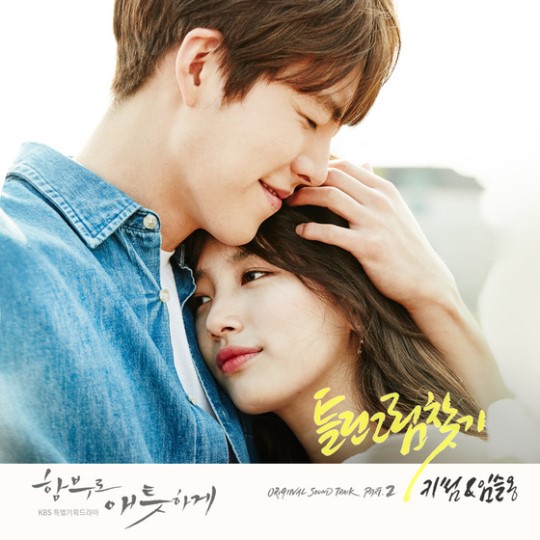 This song highlights Im Seulong’s clean and charming voice as Kisum’s rap lifts the mood of the track. It will be added to Kim Woo Bin and Suzy’s lovely scenes to make the atmosphere even more romantic.

Listen to the song below!

Kisum
Uncontrollably Fond
Im Seulong
How does this article make you feel?