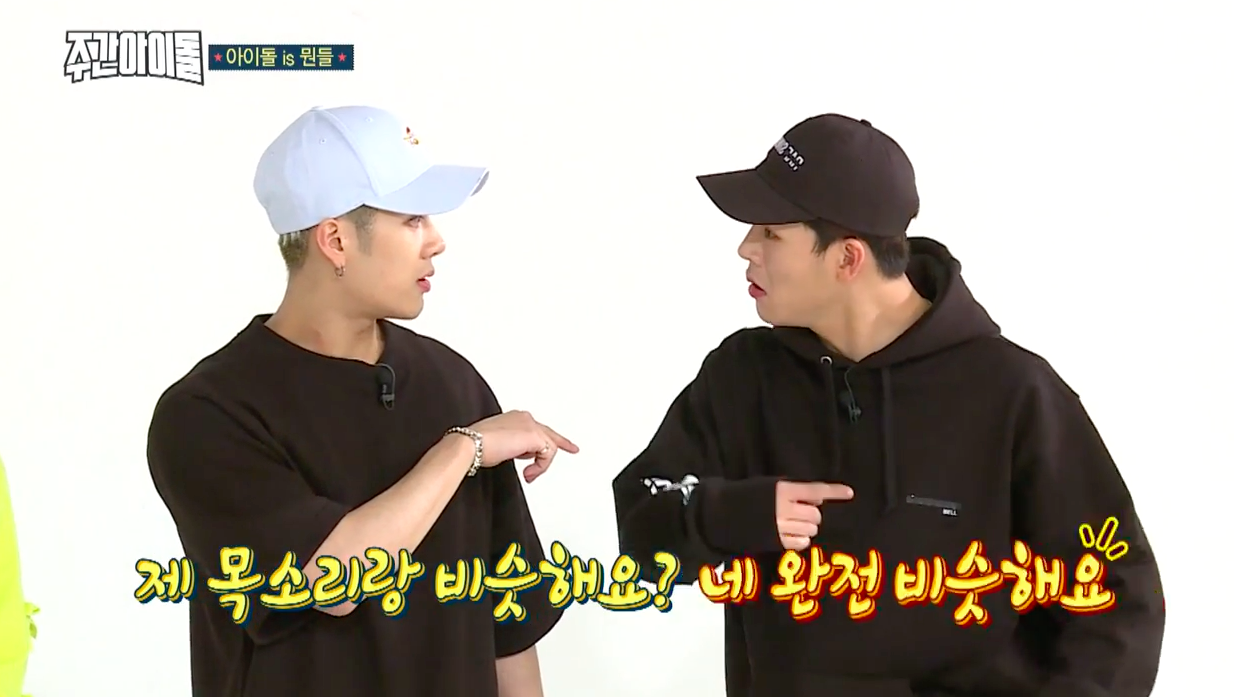 Watch: GOT7’s Jackson Is Shocked By Jooheon’s Hilarious Imitation Of Him On “Weekly Idol”

GOT7 member Jackson is totally floored by the impression that MONSTA X member Jooheon does of him on “Weekly Idol”!

On July 6’s episode of “Weekly Idol,” Jackson makes a dramatic entrance to GOT7’s recent hit track “Fly,” jumping in the air, dancing, throwing down his jacket, doing a flip, and then flinging his hat to the floor. When Heechul jokingly asks if he’s angry with the viewers, Jackson insists he’s just passionate! 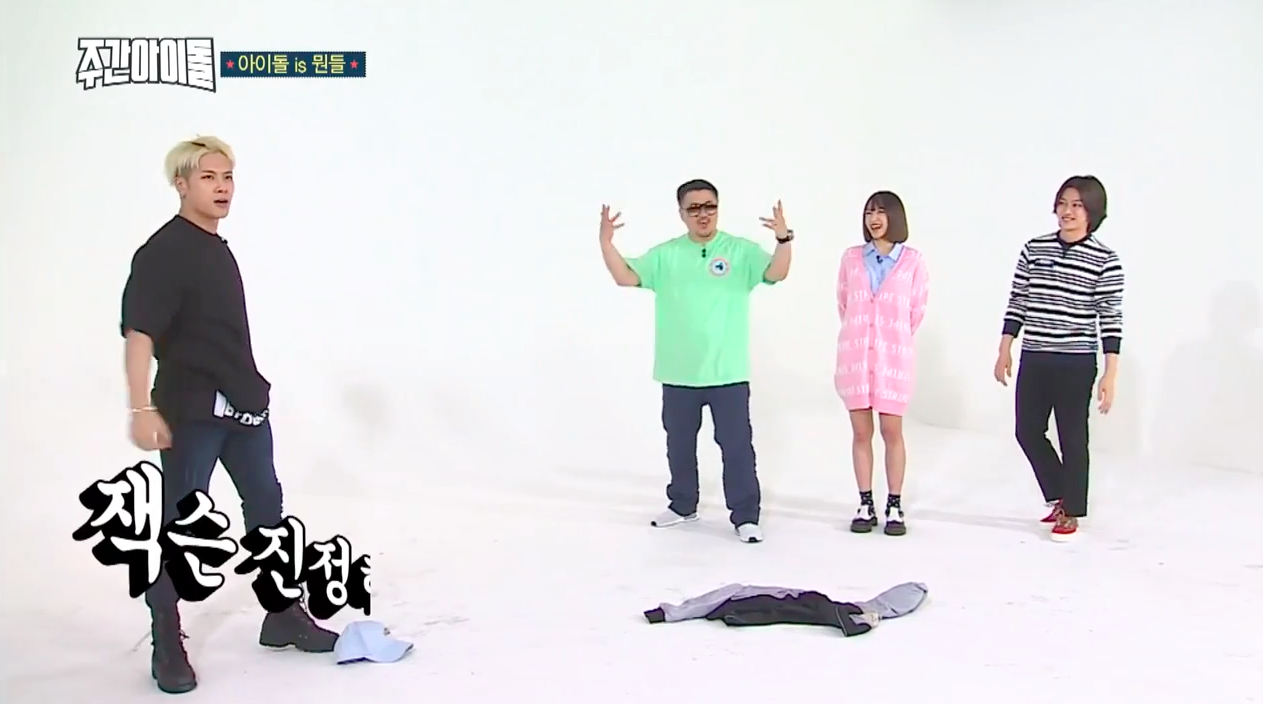 After fellow co-hosts GFRIEND’s SinB and TWICE’s Dahyun make their entrances, MONSTA X’s Jooheon prepares to wow everyone with his own arrival.

He’s asked the crew to play “Fly” again, and he does his best Jackson impression as he jumps into the studio, does some exaggerated dancing, and then lies down on the floor so that he can flip upwards. 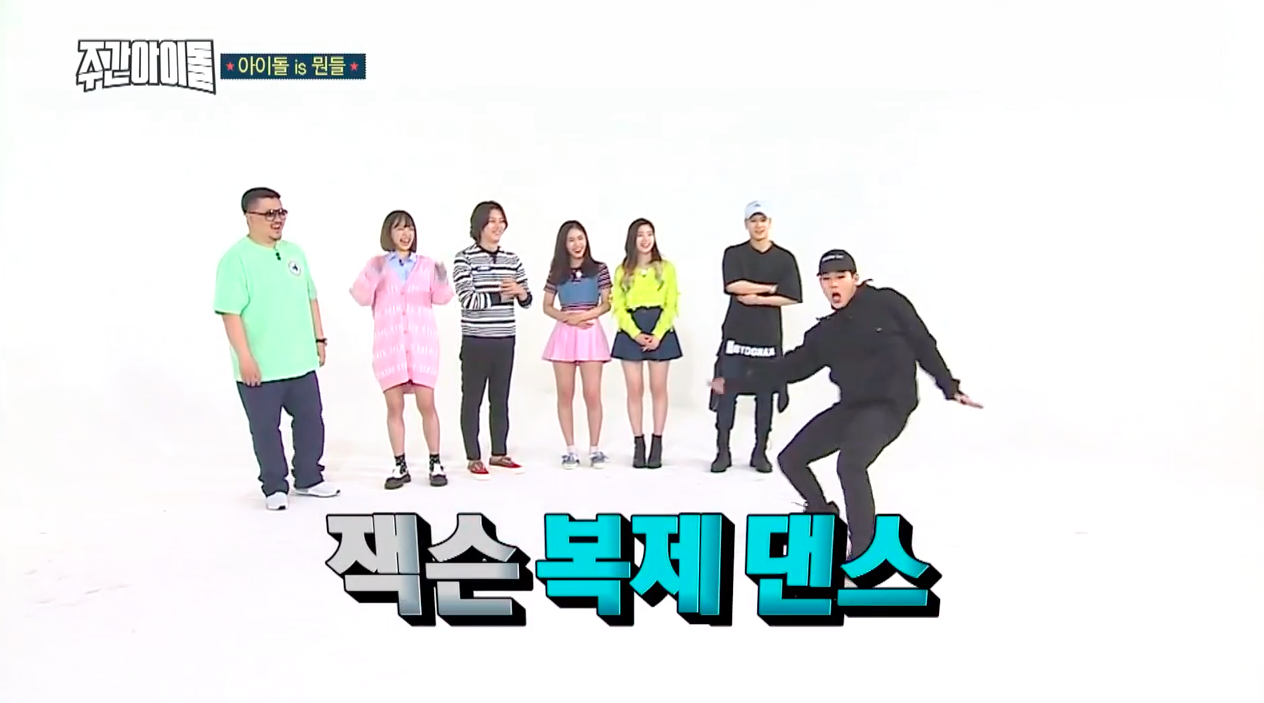 Meanwhile, Jackson watches from behind him, staring in confusion. 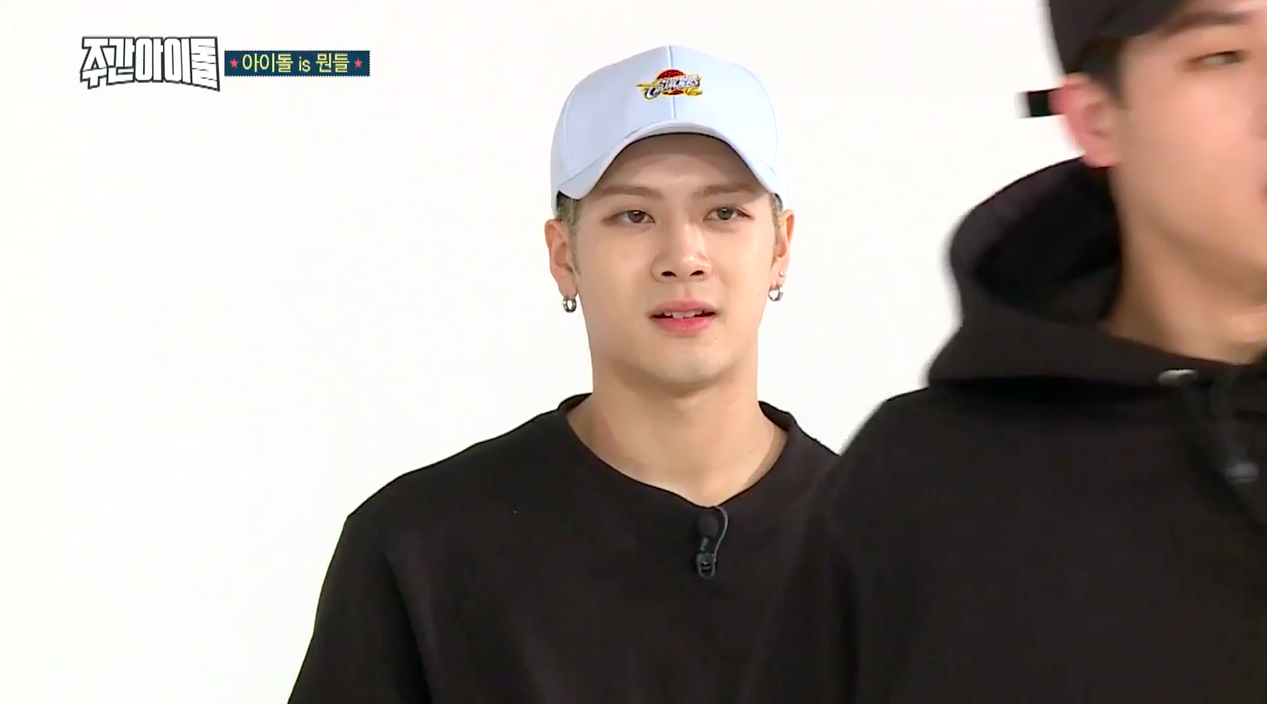 “Are you doing an impression of me?” asks Jackson when Jooheon’s done, as the hosts applaud and Heechul gives him props for even wearing an outfit similar to Jackson’s usual look. Jooheon keeps it up by starting to yell in an accent similar to Jackson’s about how he’s been working on his biceps a lot lately, as Hani bends over in laughter. 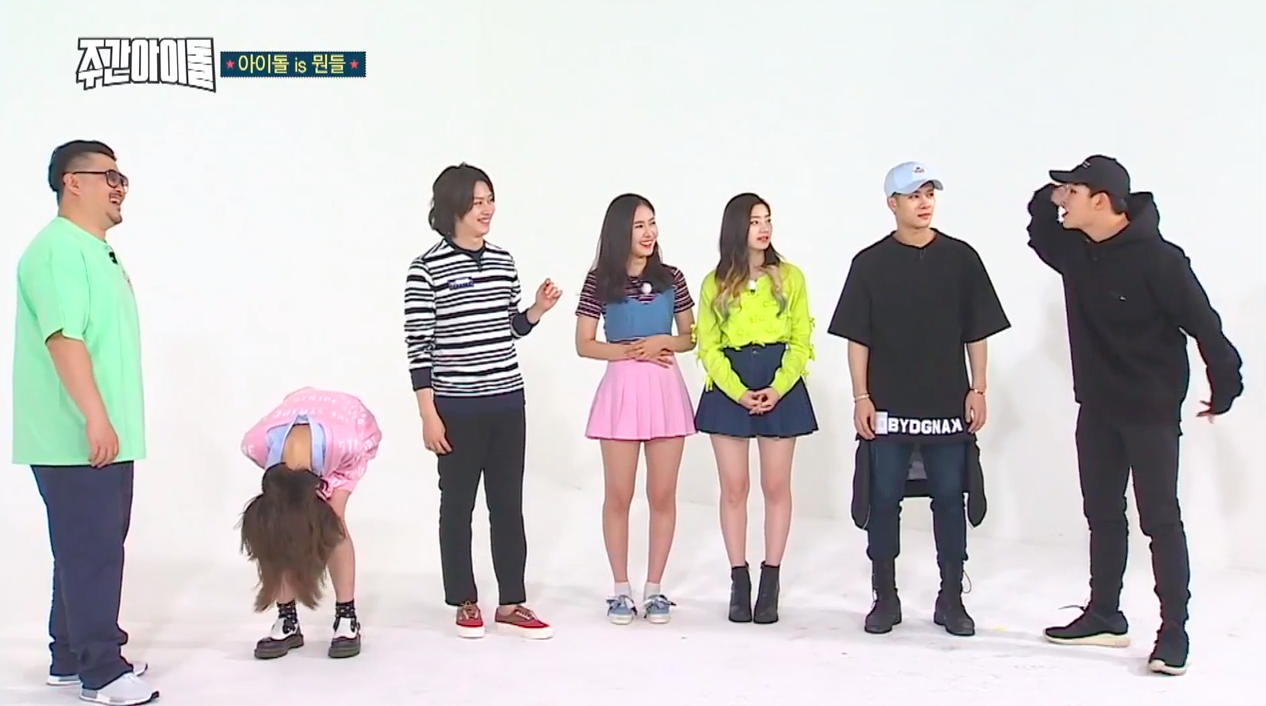 “Is that similar to my voice?” Jackson asks the others in alarm, and Jooheon shadows him, cracking everyone up again. “Seriously?!” yells Jackson, but Jooheon just copies him again. 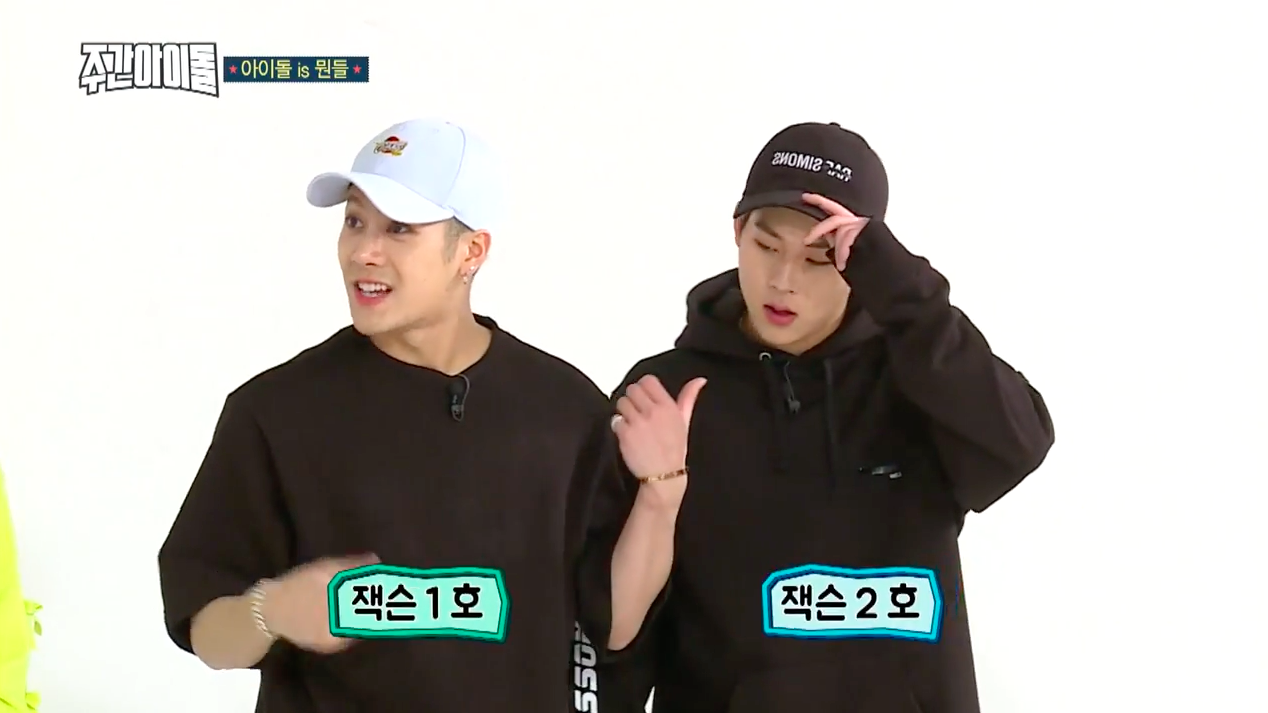 “You’re not overdoing it a bit?” asks Jackson, and Jooheon replies, “Overdoing it? It’s exactly the same!” in his “Jackson” voice. Jackson can still barely believe it, and he tries to practice saying “Hello” in a higher tone of voice.

What do you think of Jooheon’s impression of Jackson?

GOT7
MONSTA X
Jackson
Jooheon
Weekly Idol
How does this article make you feel?