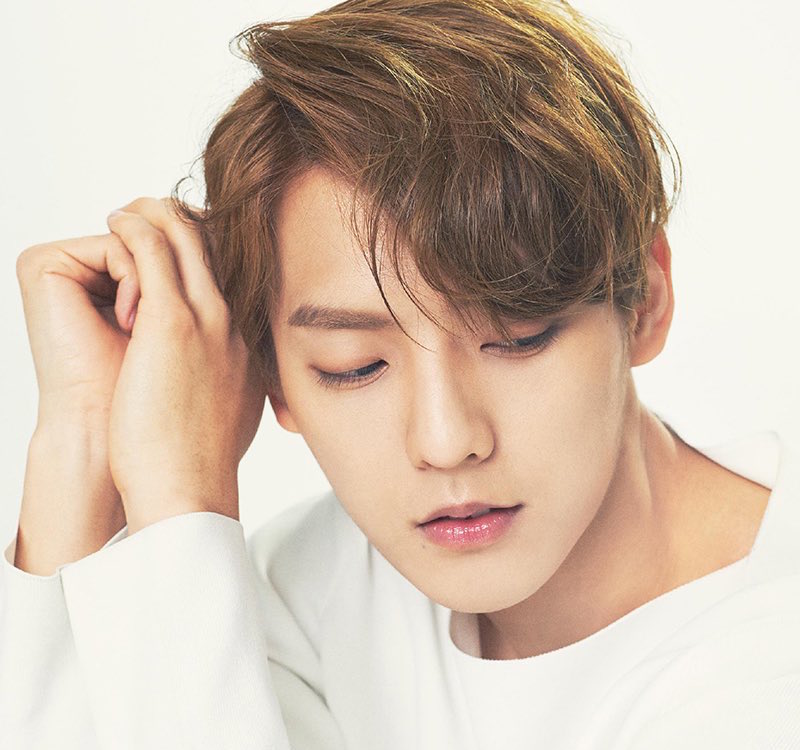 The idol includes a screenshot of a Kakaotalk message from a random person, who isn’t listed in his contacts. That person says that a Japanese fan has been posting on Twitter that she’s been talking to Minhyuk, after getting his Line ID (a messaging application) from Eunkwang. The person then asks him, “Did you give her your Line account?,” and “Don’t you know this is becoming a big issue among Japanese fans?”

A few minutes later, he posted another tweet that says, “It’s not just me. Please don’t act this way to my members as well. I’m uploading this after contemplating about similar incidents for a long time.. If you treasure something, shouldn’t you be more careful and cherish it as something precious?