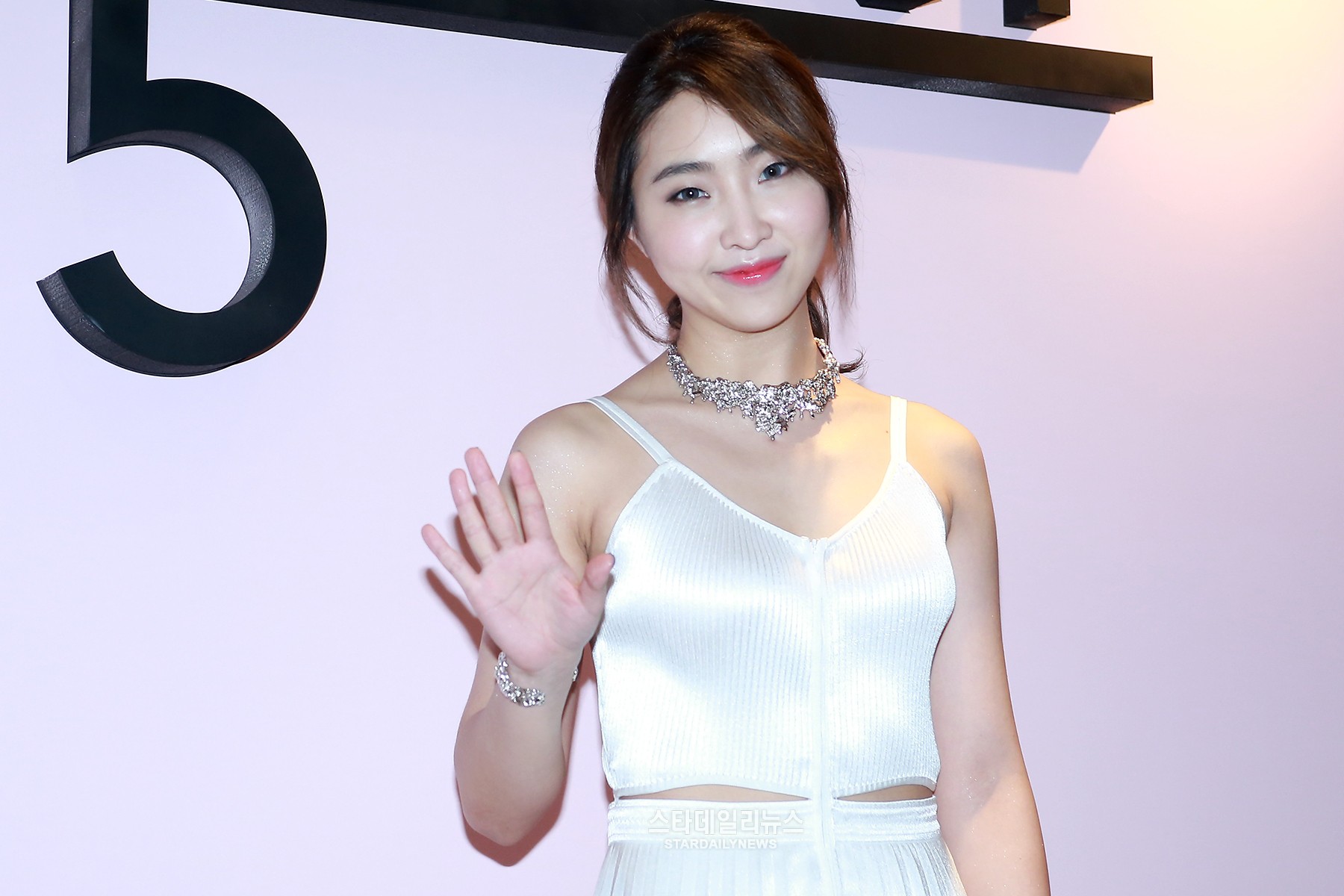 Singer Minzy will be starting her solo activities after leaving 2NE1.

According to sources on July 7, Minzy will be holding a solo fan meeting in late-July or early-August to meet her fans.

Minzy’s side has confirmed the fan meeting and is currently holding meetings to discuss the location and other details about the event. Minzy left 2NE1 and YG Entertainment in May and has joined the agency Music Works, which also houses artist Baek Ji Young.

Music Works stated, “Minzy will show her talents in songwriting and composing through her solo activities.”

One source stated, “Minzy will spend special time with her fans who have given her unchanging love despite her leaving 2NE1. It won’t be a big audience, but she will prepare meaningful performances and have a truthful time with her fans.”

Minzy is currently preparing for a comeback in the second half of 2016. She is in the process of receiving various songs and choosing which one might work best for her.

Star Daily News
Minzy
How does this article make you feel?