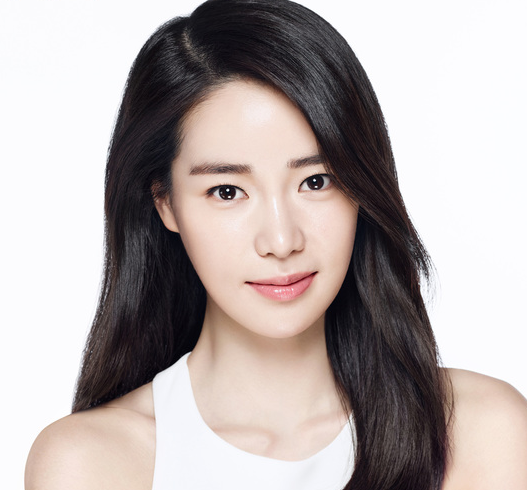 Actress Lim Ji Yeon will be making a special appearance in the drama “Doctors.”

A source from the actress’s agency states, “She will be making a special appearance on ‘Doctors.’ She has a connection to the drama writer Ha Myung Hee through the drama ‘High Society.'”

Lim Ji Yeon also appeared in the drama “Jackpot,” which was the previous drama before “Doctors” aired on SBS.

Meanwhile, “Doctors” is about doctors named Yoo Hye Jung (Park Shin Hye) and Hong Ji Hong (Kim Rae Won) who meet again after knowing each other in the past and fight through the hidden cruelty of the medical world.

You can catch up on the latest episode below:

Lim Ji Yeon
Doctors
How does this article make you feel?