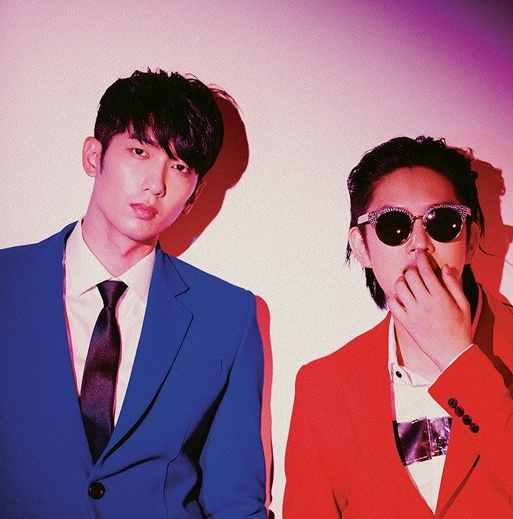 The title song “Ulsanbawi” is a traditional trot song that has a blues feel to it, and is about a guy who laments because he could not confess to a girl he loved.

This album also includes a remix version of “Ulsanbawi” which can be loved by both guys and girls.

Kim Heechul & Kim Jungmo’s “Goody Bag” will be released on July 12 via online and offline stores.

Are you looking forward to their comeback?

Support the artist by buying Goody Bag from YesAsia

M&D
Kim Heechul
Kim Jungmo
How does this article make you feel?