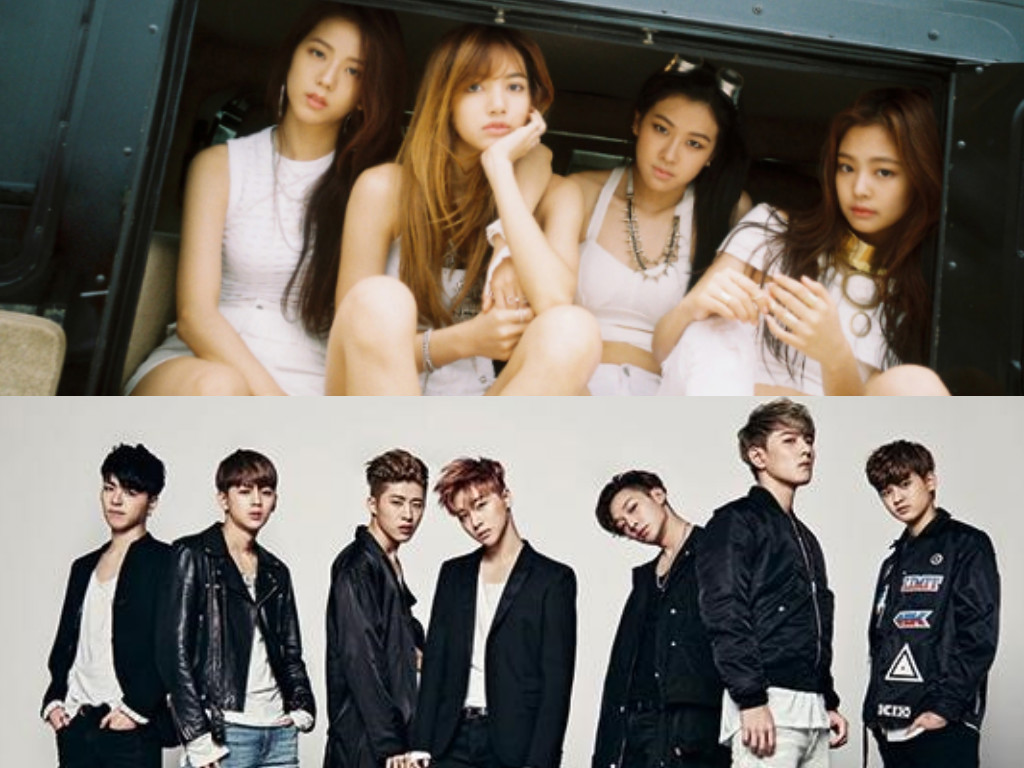 It appears as though YG Entertainment’s design team is seriously slaying.

Some netizens pointed out the special combination of BLACKPINK and iKON’s respective logos.

Previously, YG Entertainment refuted claims about iKON’s logo being plagiarized and showed their design log as proof. The design log revealed that iKON’s logo was inspired by part of the South Korean flag.

BLACKPINK’s yin and yang symbol was previously seen on their Instagram account. You can also see the letters B and P in their logo as well. 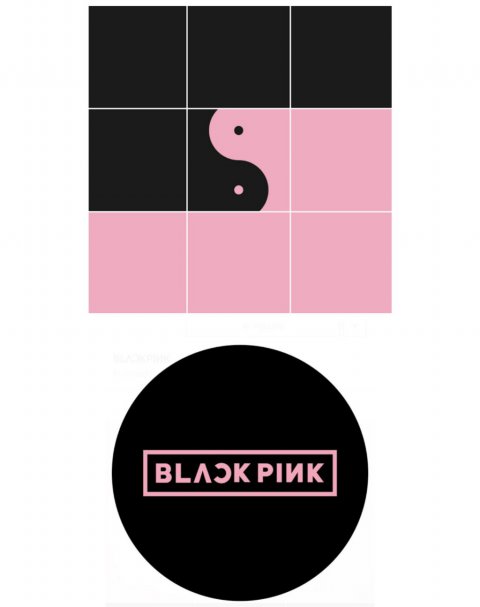 The combination of both group’s logos appears to be similar to the South Korean flag, as pointed out by netizens.

It seems as though YG Entertainment purposefully designed logos inspired by the national flag in hopes of making iKON and BLACKPINK representative groups of Korea.

What are your thoughts on their logos?

iKON
BLACKPINK
How does this article make you feel?