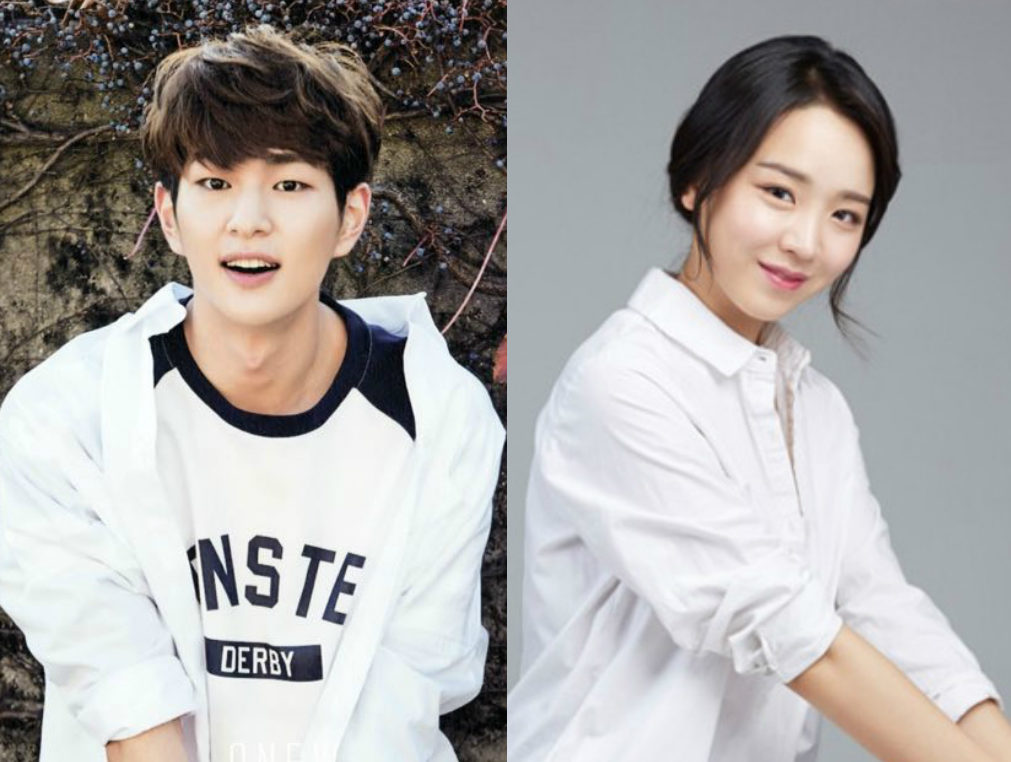 SHINee member Onew and actress Shin Hye Sun are being recognized as “scene stealers” at the upcoming 2016 Scene Stealer Festival.

On July 7, the festival revealed the winners of their scene stealer awards, as well as their awards for best director and lifetime achievement. According to the organizers, the male and female winners of the newly created Newcomer Scene Stealer awards are Onew for his role in “Descendants of the Sun,” and Shin Hye Sun for her performances in works such as the KBS drama “Five Children” and the film “A Violent Prosecutor.”

The lifetime achievement award is going to Kim Young Ok, and the Best Director award is being given to “The Admiral: Roaring Currents” director Kim Han Min.

This year is the second annual Scene Stealer Festival, and it will be held on July 19 at the Jangchung Gymnasium in Seoul.