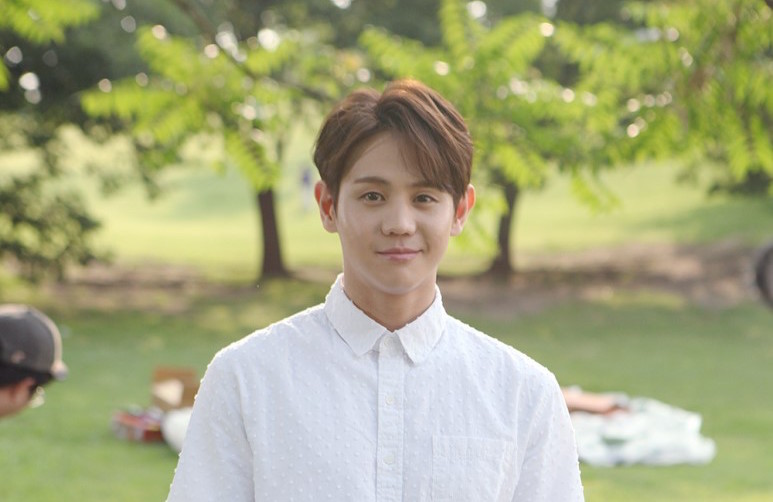 BEAST’s Yang Yoseob Reveals What Surprisingly Stresses Him Out

During the group’s appearance on the July 7 broadcast of SBS PowerFM’s “2 O’Clock Escape Cultwo Show,” BEAST’s Yoseob talks about what gives him a lot of stress on a day to day basis.

While he sat next to the MCs in past guest appearances, this time fellow member Lee Gi Kwang takes that spot instead. In the past, Yoseob’s head size was often compared to those of the MCs, who are known for their larger head circumferences. 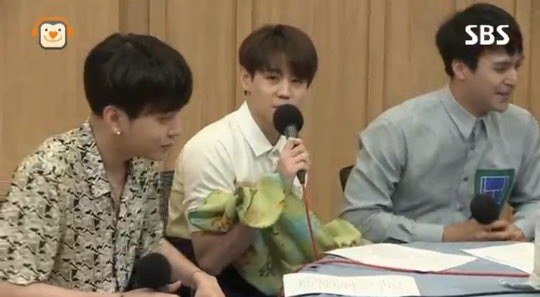 The MCs ask him if he gets stressed because of his small head. Yoseob acknowledges it and explains, “There aren’t any hats that fit me. I get stressed at times because people don’t want to take pictures with me due to my head being too small.”

What do you think about Yoseob’s confession?

Support the artist by buying Highlight from YesAsia

Cultwo Show
BEAST
Yang Yoseob
How does this article make you feel?