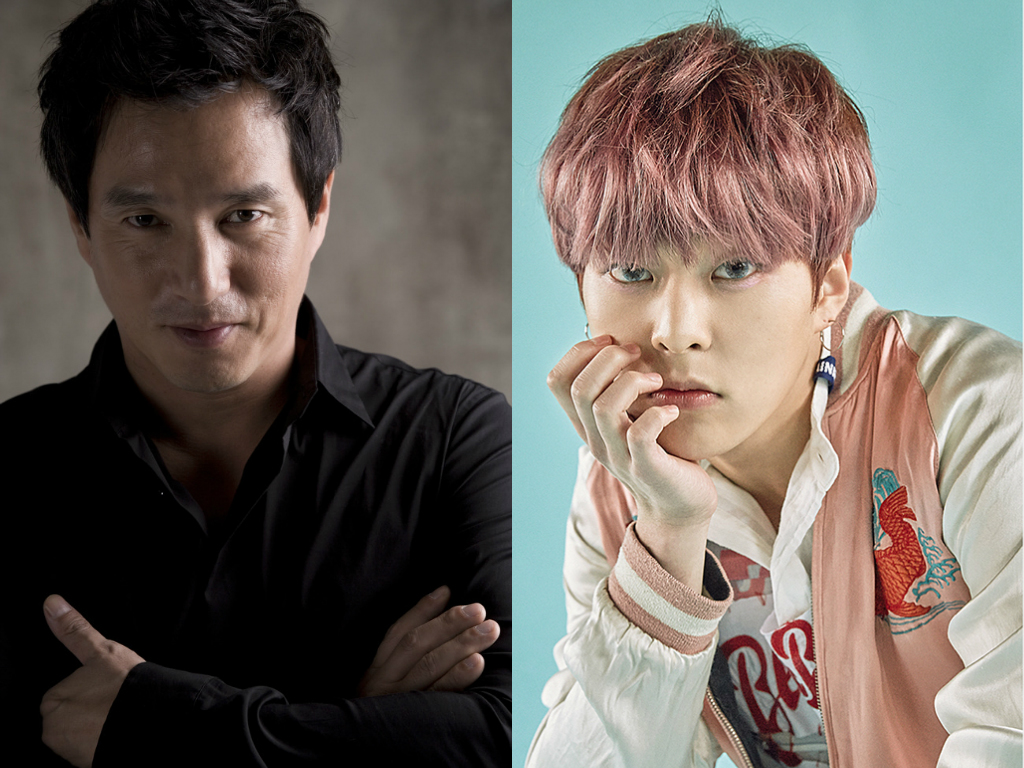 In a recent interview, Jo Jae Hyun has nothing but praise for his “Seondal: The Man Who Sells the River” co-star, EXO’s Xiumin.

When asked about his young co-star, Jo Jae Hyun reveals, “Truthfully, I didn’t know Xiumin was such a famous person. I couldn’t have known, because he acted just like a rookie actor should during the script reading and even while filming on set. He wasn’t arrogantly accompanied by a huge number of staff, and wasn’t pretentious just because he was a star.”

The actor describes how he never really saw the singer sitting down haughtily, and how he would always be standing with a smile on his face.

He also compliments Xiumin on his modesty and acting skills, explaining, “In the past, there were a lot of idols who would try their hand at acting even though they weren’t ready. However, I think that’s changed a lot recently. Just by looking at Xiumin, I could see he developed not only his acting skills beforehand, but also his overall attitude.”

“Seondal: The Man Who Sells the River” tells the tale of legendary con man Kim Seon Dal who attempts to fool the king in order to sell the ownerless Taedong River. Based on a classic novel, this historical heist film premiered in South Korean theaters on July 6.

EXO
Xiumin
Seondal: The Man Who Sells the River
Jo Jae Hyun
How does this article make you feel?