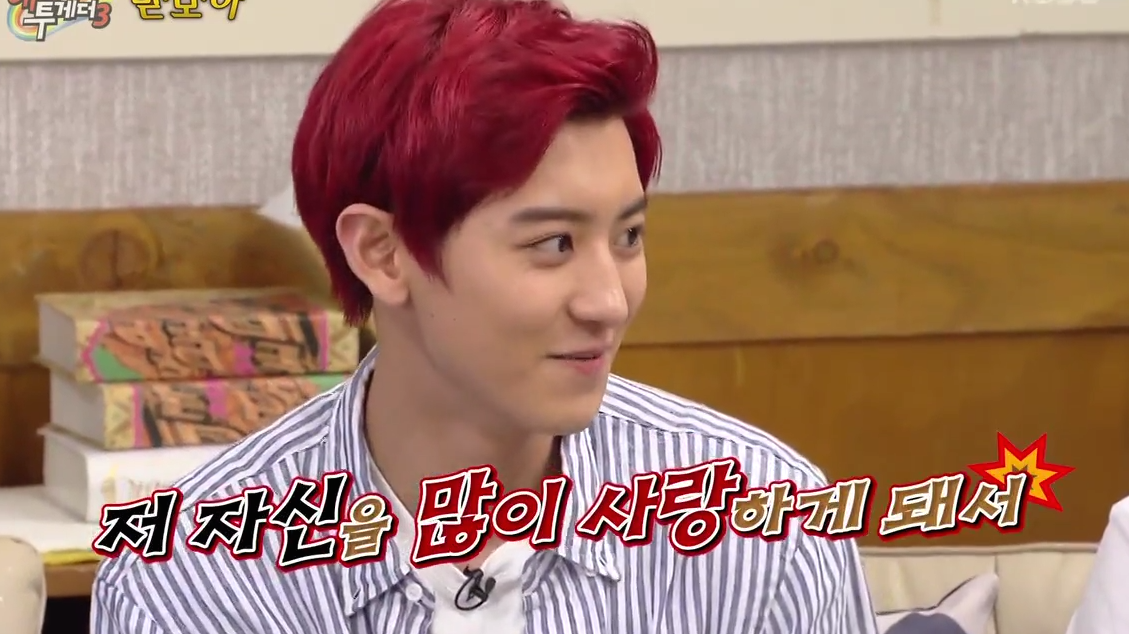 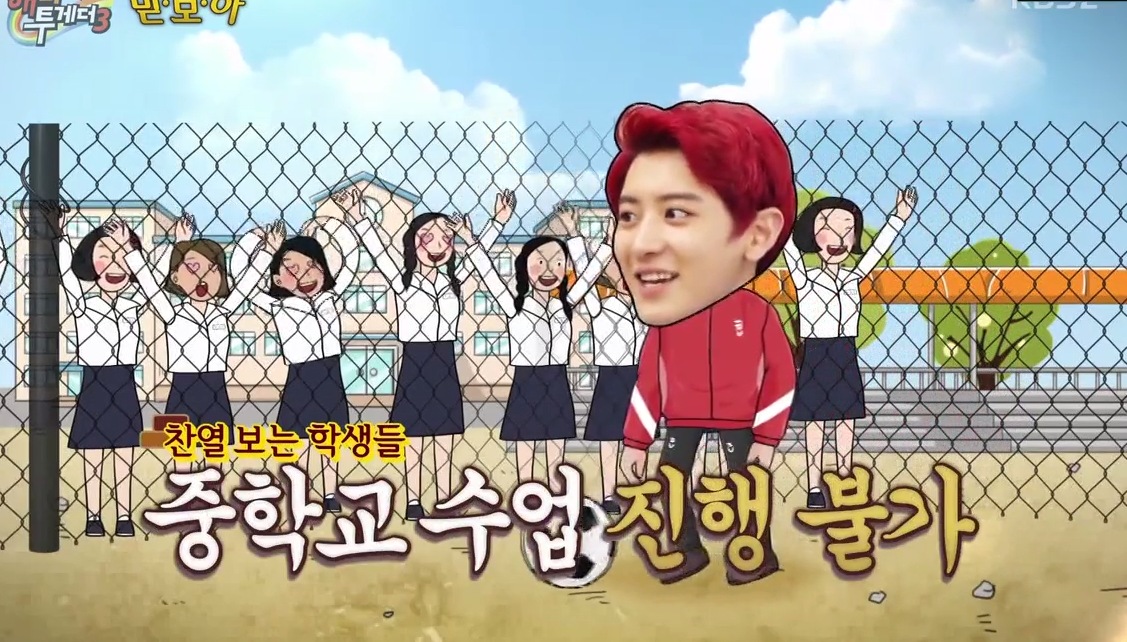 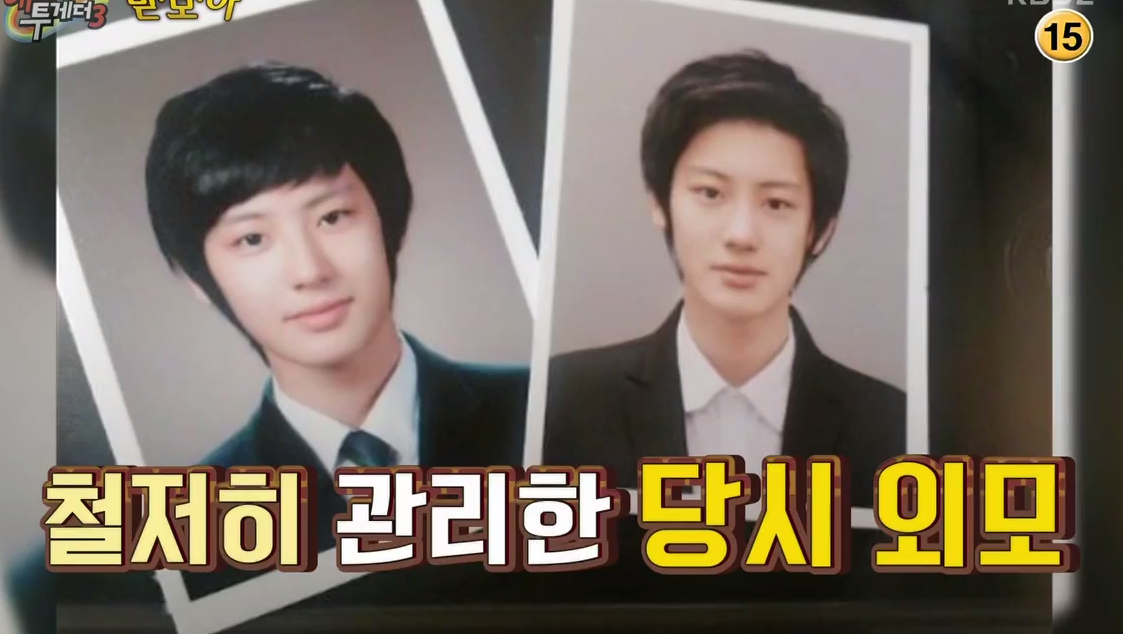 During the show, Chanyeol talks about how he was relatively popular in high school. He explains that many people knew about his status as an SM Entertainment trainee, at the time, and it caused him to be hyper-aware of everyone around him. Confidently, he says, “Since then, I’ve come to love myself a lot.”

The MCs also ask the idol what his “three minutes and one second” nickname means. Chanyeol explains, “In the ‘Growl’ music video, I appear right at the three minute and one second mark. People who don’t know me supposedly saw that part and said ‘Wow, he’s so good-looking.'” 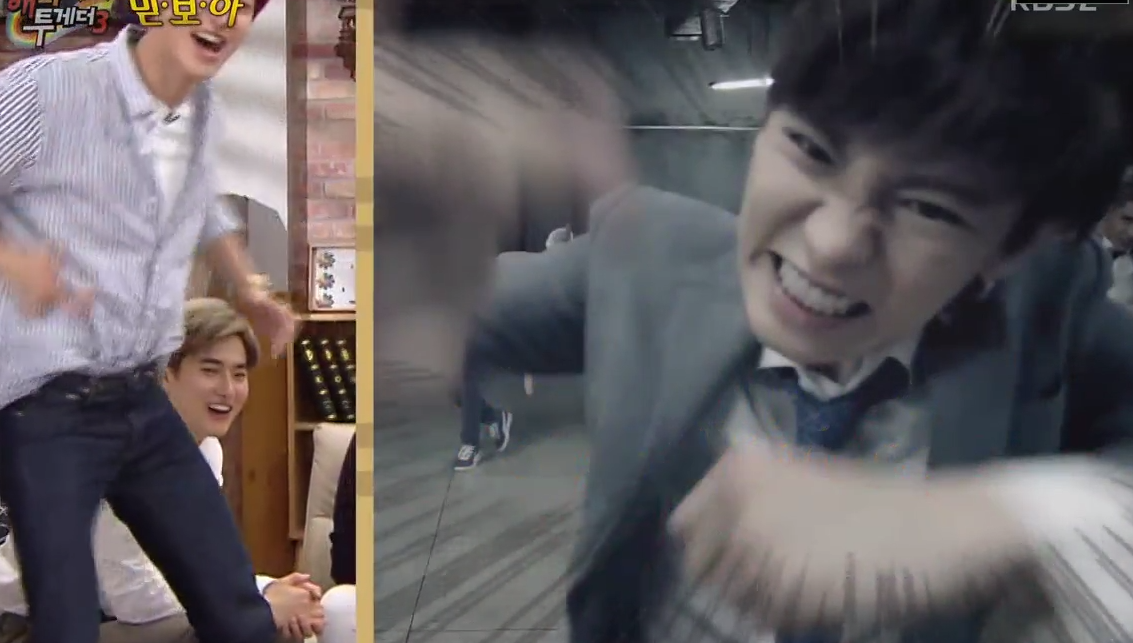 Insisting that he wasn’t making it up, he explains how it’s also because he doesn’t appear very much in the music video in general, because he wasn’t as skilled of a dancer back then. So, that one scene had a bigger impact overall.

Bringing up the fact that the music video for “Growl” has over 100 million views, they then ask him, “How many times did you watch it?”

The idol truthfully answers, “Probably 400-500 times, but only that one part, because I only appear there.”

Chanyeol is definitely a good example of how to be confident in yourself!

EXO
Happy Together
Chanyeol
How does this article make you feel?