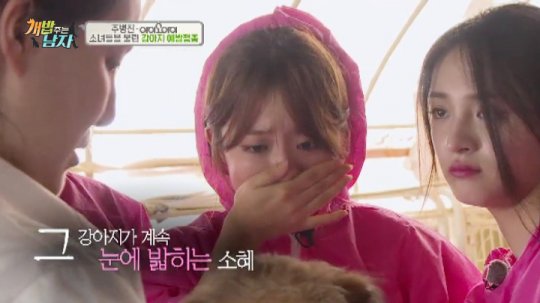 On the upcoming episode of “Dog Papa,” members of I.O.I will be appearing on the show.

During the interview before filming the episode, I.O.I says, “We want to raise abandoned dogs. We really want to go volunteer at an animal shelter.”

When asked, “Don’t you think it’ll be hard?” they reply, “We will work as hard as we can.”

When they arrive at the animal shelter, I.O.I members start cleaning after the animals, build dog houses, bathe the dogs, and more. Once they see how the dogs are uncared for and living in a poor environment, the members start crying. 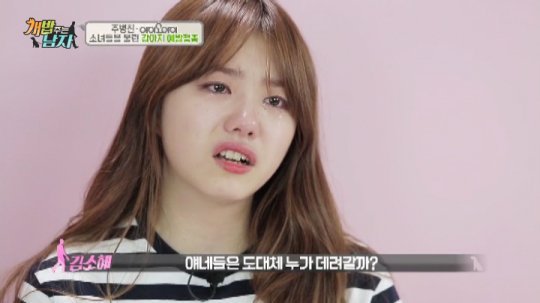 Kim Sohye sees one dog that can’t even get shots because of being too thin, and bursts into tears. During a separate interview, Kim Sohye explains, “I was holding in my tears when I entered the animal shelter. Then I started thinking about who might take these animals home and why others abandoned them.” 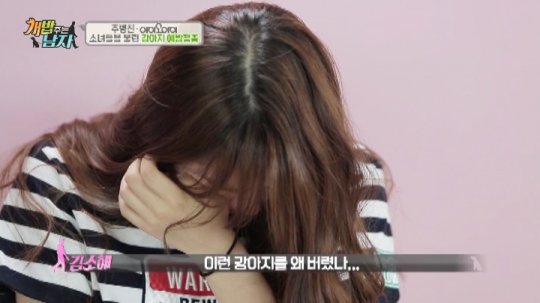 The members eventually start crying so much that the staff has to stop filming for a while.

Kim Sohye
I.O.I
Dog Papa
How does this article make you feel?