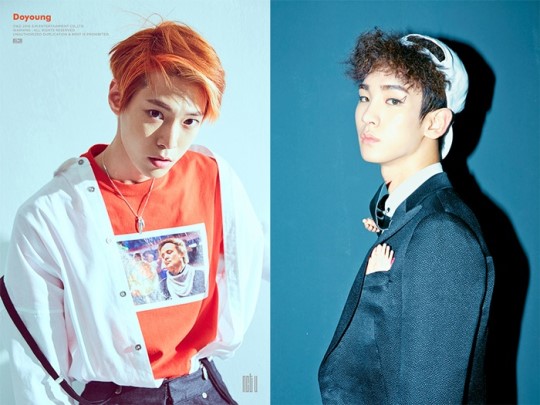 SHINee’s Key and NCT’s Doyoung will be releasing a duet OST for OCN’s Friday-Saturday drama “Squad 38.”

Their duet OST song titled “Cool” will first be shown on July 9 during the episode 8 broadcast of the drama, and will officially be released on July 11 via Melon, Naver Music, Genie, and other music sites.

This song will be the theme song for “Squad 38” and is unique for its funky guitar sounds and rhythmical drums. It also delivers the message, “Let’s not get beaten down by the world and live every moment with confidence.”

Meanwhile, “Squad 38” is about a team of swindlers trying to catch the bad guys from tax evasions. It stars Seo In Guk, Girls’ Generation’s Sooyoung, Ma Dong Seok, and more.

You can catch up to the latest episode below:

NCT
SHINee
Doyoung
Key
Squad 38
How does this article make you feel?