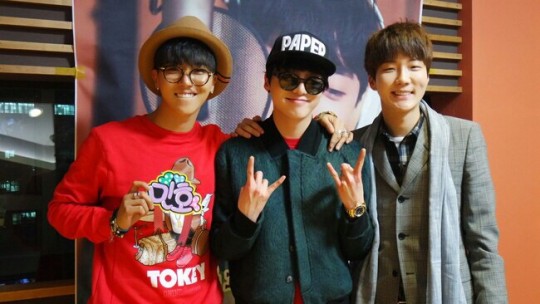 For the show, the two turn into news anchors and Kang Seungyoon says, “Member Song Mino, whose whereabouts were unknown after our recent Nagoya concert, has been reportedly busy preparing his solo album.” 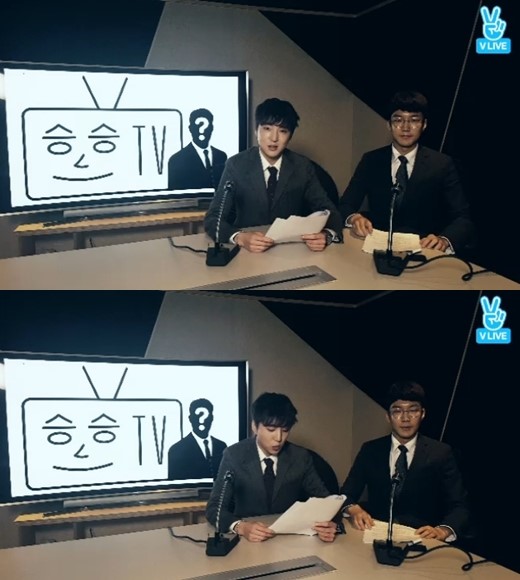 Lee Seunghoon adds, “[The concept of his solo album] was so revealing that I thought it would be rated 19+. It was so wild that it left me speechless.”

Kang Seungyoon plays along, saying, “I wonder how he filmed it holding it all in. I think the photos for his album will be very shocking.”

What are your thoughts on Song Mino’s solo comeback?