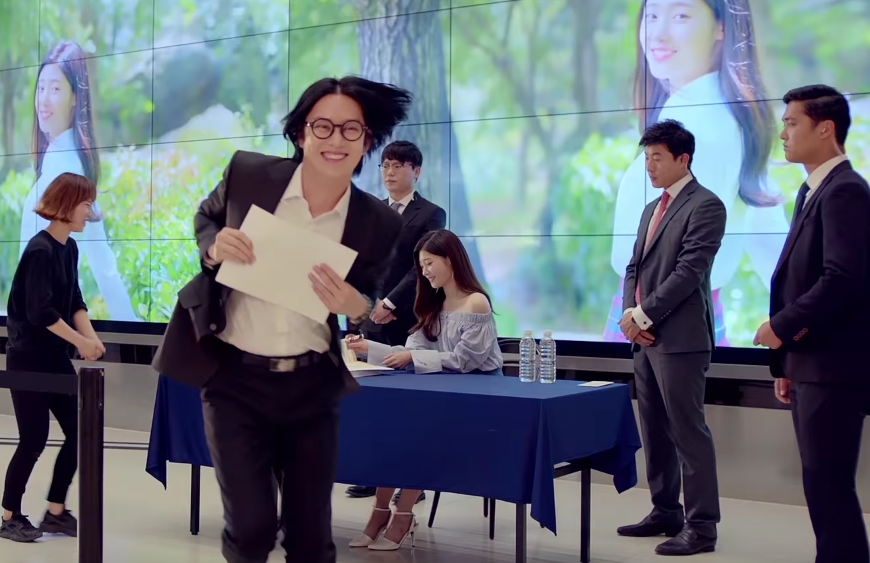 In the teaser, Kim Heechul is the ultimate fanboy of “Produce 101” alum and DIA member Jung Chaeyeon, who plays the role of a national top star.

Fans also get a sampling of the song, which is a bluesy traditional trot song.

Kim Heechul and Kim Jungmo will be returning on July 12 with second mini-album “Goody Bag,” which will consist of six songs including title track “Ulsanbawi,” a remix version of “Ulsanbawi,” and other songs that borrow from a variety of genres.

Check out the music video below, and share with us your thoughts!

Are you looking forward to M&D’s comeback?