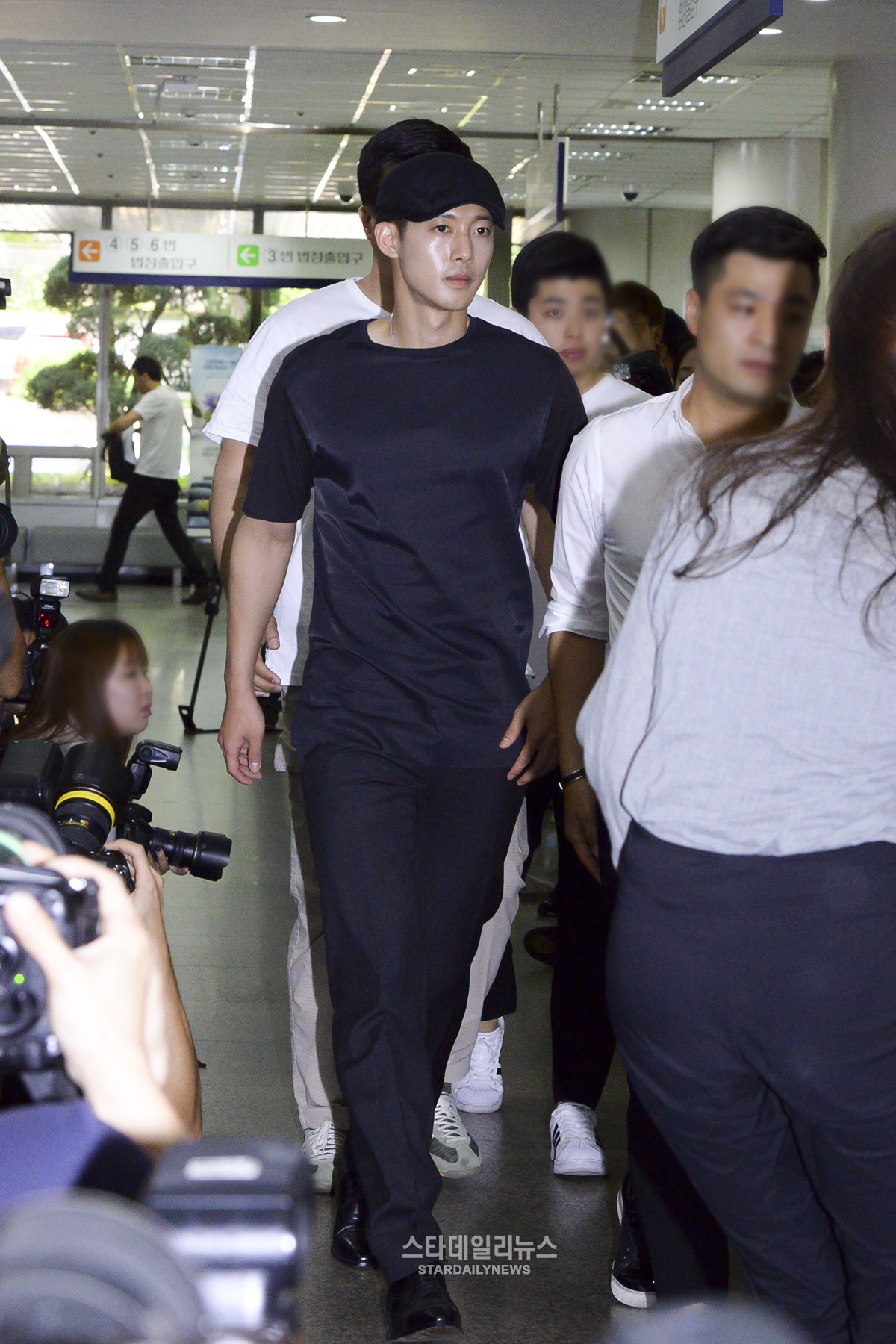 On July 8, Kim Hyun Joong and his ex-girlfriend (hereafter referred to as “A”) went to Seoul Central District Court for the damage claim lawsuit A filed against Kim Hyun Joong. This is the second plead date for this lawsuit for 1.6 billion won (approximately $1.4 million).

A’s friend “B” appeared as a witness and was questioned. B has been close friends with A since their university days.

B testified that Kim Hyun Joong and A had been arguing about another woman during which Kim Hyun Joong hit A. B said she saw bruises on A’s neck and arm.

B stated, “After hearing that A got hit by Kim Hyun Joong while she was pregnant, I went to go see her. I saw bruises on A’s arm and chest and asked her about it. A said that Kim Hyun Joong grabbed her by the neck and the bruises formed because her whole body got hit.”

B also testified A told her she had gotten pregnant and miscarried three to four times repeatedly.

Previously, A was found not guilty of charges brought against her by Kim Hyun Joong. Kim Hyun Joong’s side has stated that they will be appealing this verdict.

Star Daily News
Kim Hyun Joong
How does this article make you feel?