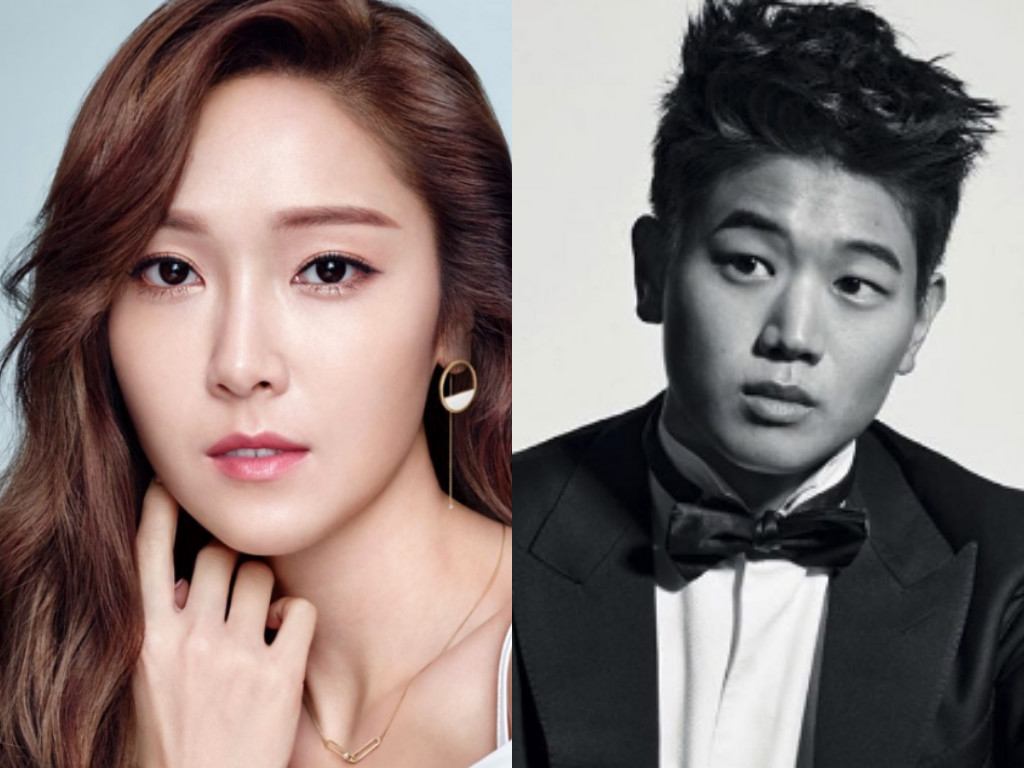 Jessica And Ki Hong Lee To Act Together In Short Film

According to various reports, Jessica will be appearing in a short film!

The report states that she will be appearing in a short film that is a part of the “Two Bellmen” series produced by JW Marriott Hotel. She will be acting in the third story titled “Two Bellmen 3.”

The “Two Bellmen” series uses JW Marriott hotels and resorts as the backdrop. The first film featured Los Angeles while the second was filmed in Dubai.

Jessica and “Maze Runner” series actor Ki Hong Lee will act as a couple for their short film. They will portray newlyweds who get sucked into the global bellmen game. William Spencer and Caine Sinclair will reprise their roles as the bellmen.

The third film will be filmed in Seoul and will include some of Seoul’s beautiful scenery and culture.

“Two Bellmen 3” will be released on YouTube in September.

Ki Hong Lee
Jessica
How does this article make you feel?