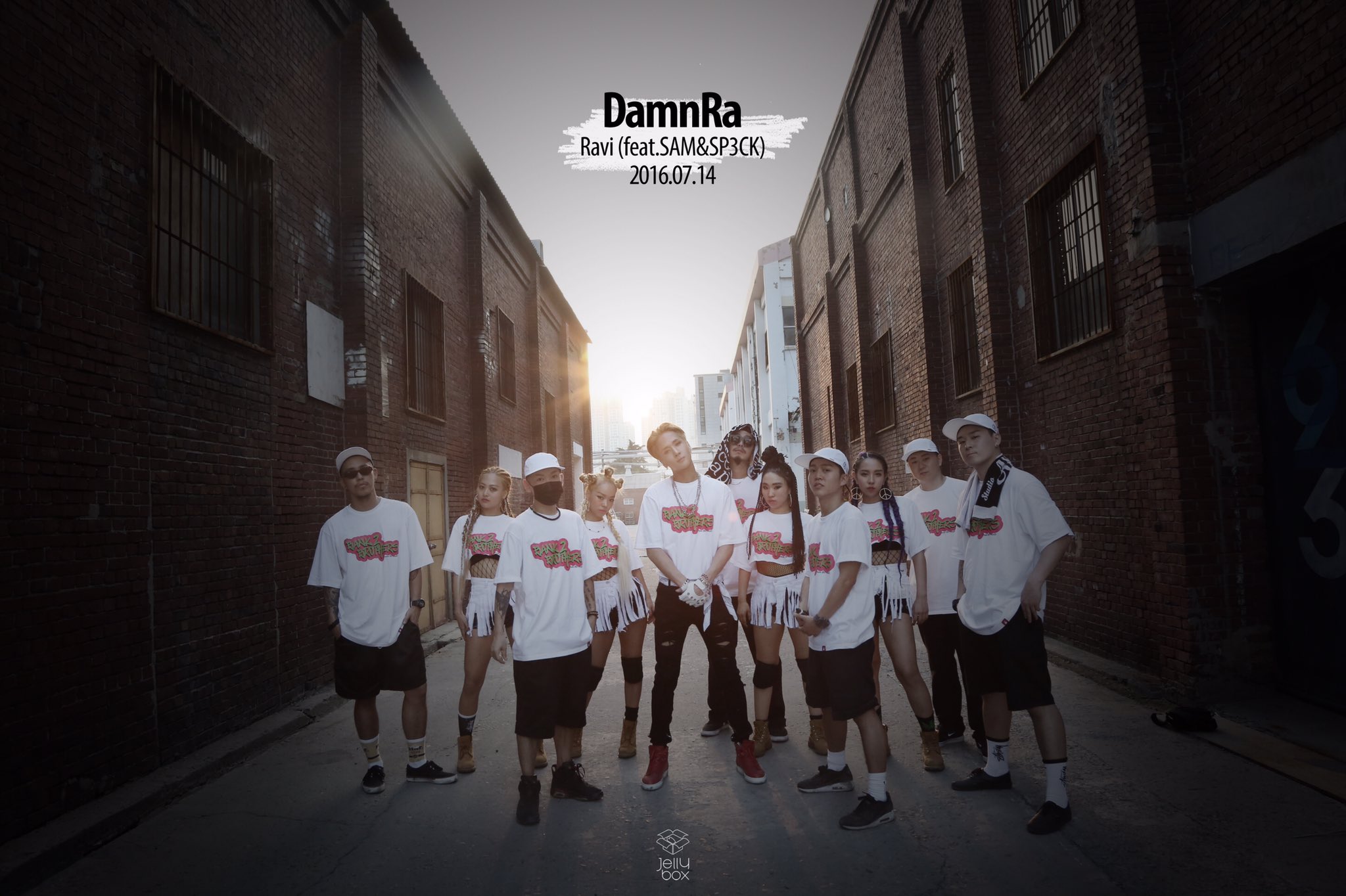 A teaser image for Ravi’s upcoming track “DamnRa” has now been released!

Jellyfish Entertainment has now shared a lyrics teaser for Ravi’s upcoming track, which reveals that Ravi co-composed and arranged the song with SAM&SP3CK, and wrote the lyrics himself. 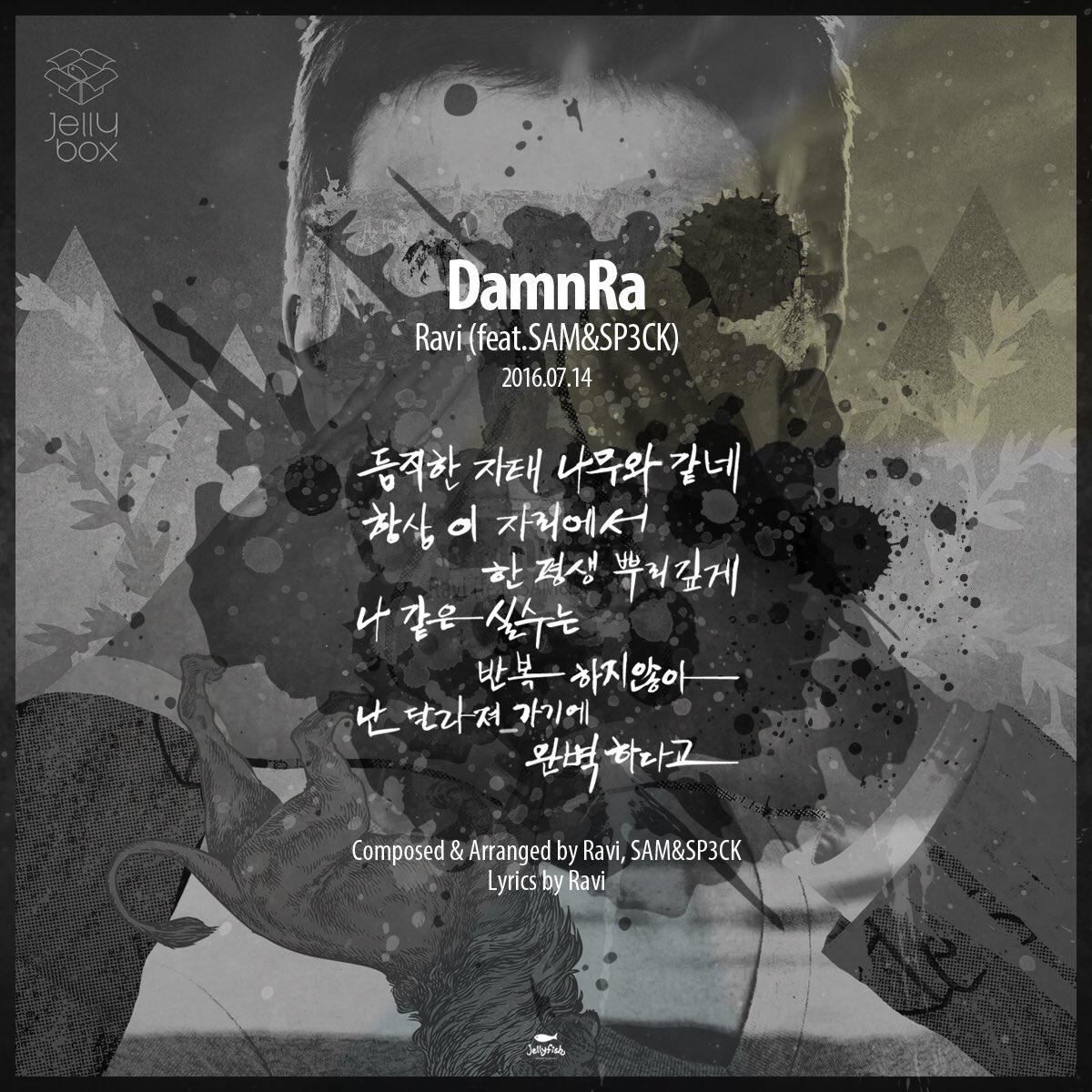 Starlights, get ready for VIXX’s Ravi is coming back with a new solo track!

On July 9, Jellyfish Entertainment revealed that the rapper would be the next featured artist for its own music channel, Jelly Box. This will be the second release under this channel after “Summer Night Picnic,” which was a collaborative track between Park Yoon Ha and Yoo Seung Woo. 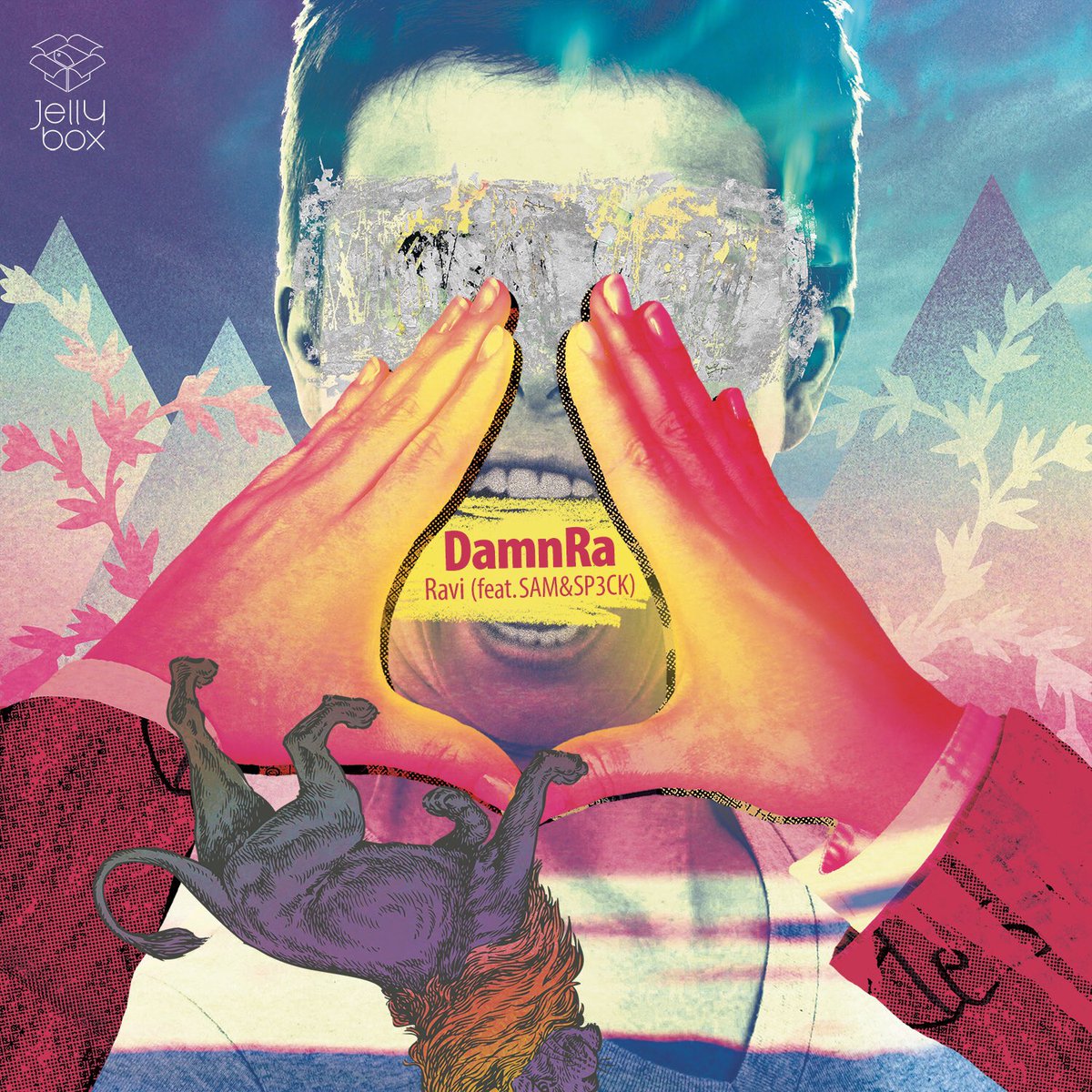 Ravi’s upcoming solo track “DamnRa” will also feature SAM&SP3CK, who are both DJs and producers. The song will most likely have electronic influences, as that is what SAM&SP3CK is known for.

This release also marks Ravi’s newest track following his mixtape, “R.EBIRTH.” It will be released on July 14, at 12 a.m. KST.

VIXX
Ravi
SAM&amp;SP3CK
How does this article make you feel?