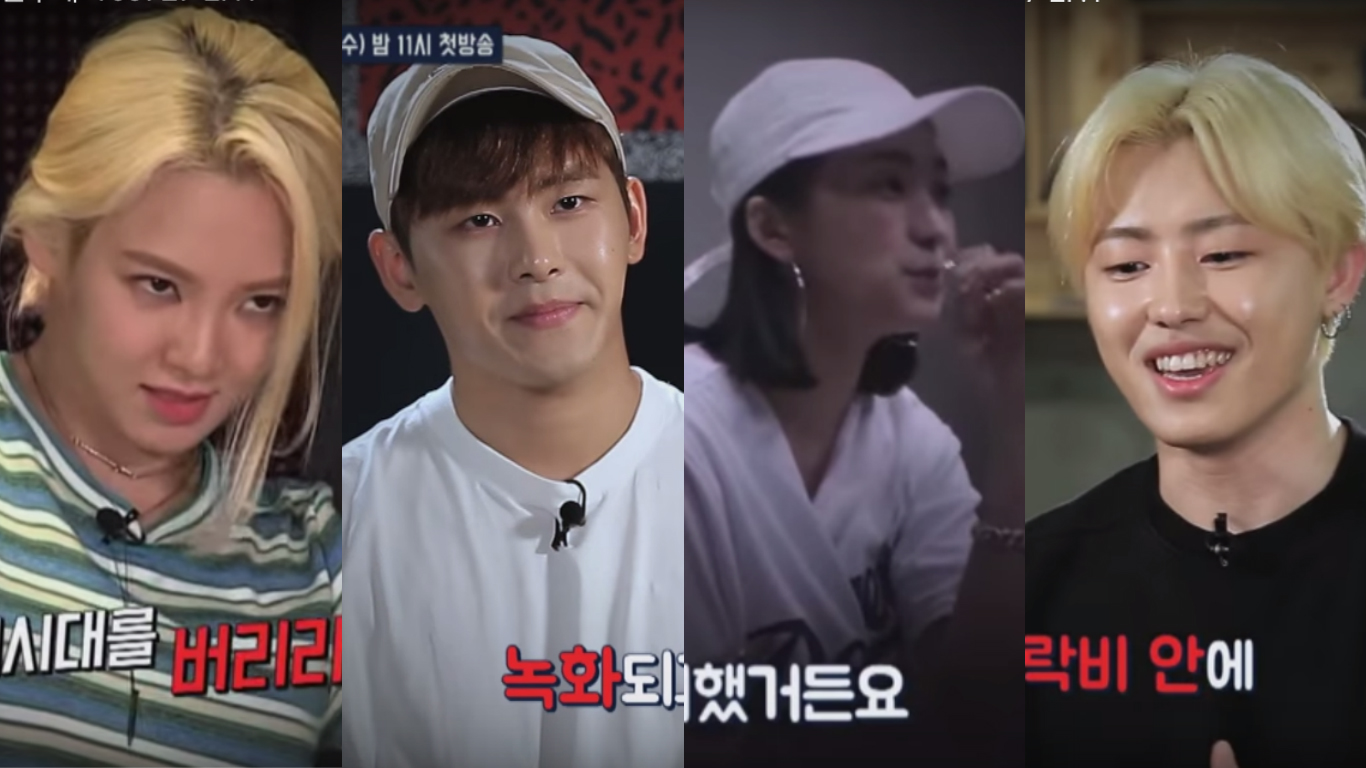 With just a little over two weeks left until its premiere, Mnet’s “Hit the Stage” releases its first batch of teasers!

“Hit the Stage” is a new program where celebrities and professional dancers will join forces to battle each other in fierce competition. Each team will prepare a performance based on the theme, which will change every episode. The teams will also switch around every week.

In the first teaser from July 4, participants are informed of the show’s format individually. While they all express excitement at the opportunity, their mood quickly changes when they are told they will be ranked.

Most of them, especially the rookies such as Ten and Momo, are hesitant when asked how high they think they will rank, and carefully reply they’d like to be in the top three. They are also asked who they think the best dancers are. The general consensus seems to be Hyoyeon, Taemin, or Hoya.

The teaser ends just as they are about to answer the last question: who they believe to be their rival.

The next teaser showcases TWICE, and asks them to rank themselves in different categories such as who has the most aegyo and who can open their mouth the widest. The final question asks who the most talented dancer is, and shows a short clip of Momo lightly demonstrating her skills.

In the latest teaser, which was released on July 7, the participants start off by talking about how many people are probably unaware of their passion for dancing, or have never seen this side of them. Bora and U-Kwon even say that people probably don’t even know that they are dancers.

As clips of them fervently practicing flash by in the background, the contestants express confidence in their abilities to place first. At the very end, Hoya even says if he doesn’t put on a stage that he’s satisfied with, he will retire, indicative of how hard these dancers are working to put on their very best performances.

Who will you be rooting for?