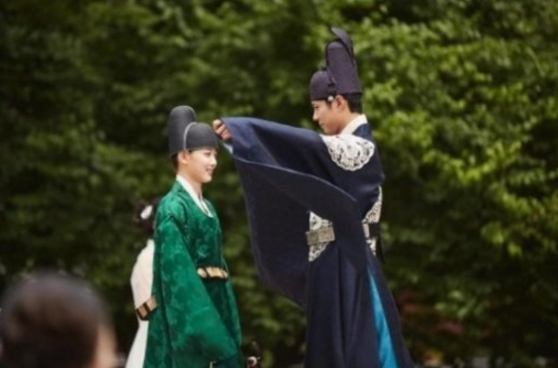 In the stills, Kim Yoo Jung is cross-dressed with the pair looking quite close and comfortable with one another.

One photo shows Park Bo Gum with out-stretched arms as though he’s asking for a hug from Kim Yoo Jung who smiles in response. In the other photo, the pair are focused and looking elsewhere. 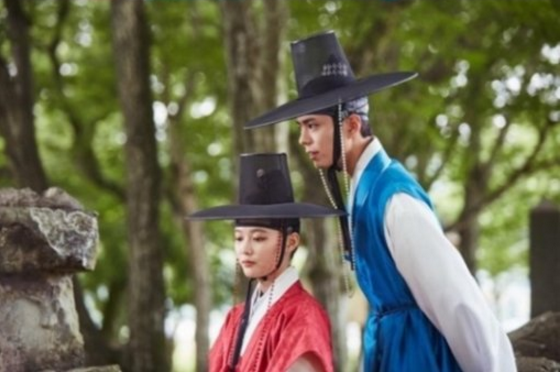 Fans are anticipating the couple’s chemistry and have remarked that the pair already look great together in photos and can’t wait to see them on screen. Many have noted the height difference between the two as well.

“Moonlight Drawn By Clouds” is a drama centered on the stories of youths in a palace. The first episode is scheduled to air on August 15.