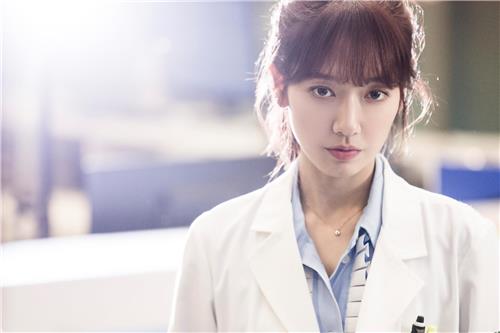 Park Shin Hye’s Agency Was Prepared For “Doctors” To Flop

“We thought the timing [of this drama] would lead to a failure. How would we land a successful drama every single time? So we were prepared for failure, and told ourselves not to be disappointed too much if the drama didn’t do well,” said Park Shin Hye’s agency, S.A.L.T Entertainment, on July 10.

But far from failure, “Doctors” is a huge hit. Six episodes in, the drama — increasing in ratings with each episode — is just shy of a nationwide viewership of 20 percent, while the Seoul metropolitan viewership has already surpassed 20 percent. 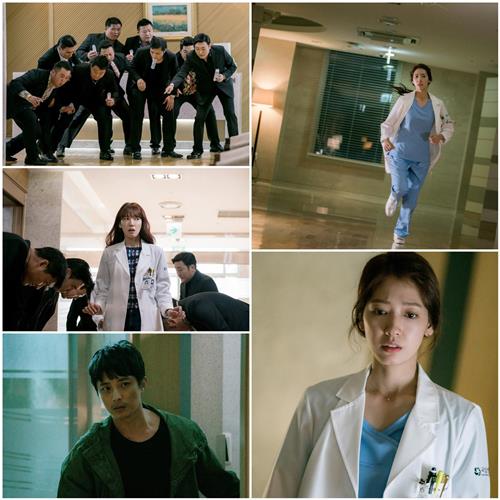 S.A.L.T Entertainment said, “For the past 3 years, none of [Park Shin Hye’s] dramas have failed, and everything always turned out well, so it’s true that we were nervous for this one. People were saying that it was about time for at least one failure, and we also thought that there was no way we could succeed in everything.”

The agency said that those nerves played a factor in choosing the drama: “When we were choosing this next project, we wanted to go out in style, even if it did fail, so we chose ‘Doctors.’” “Doctors,” which, originally called “Female Gangster Hye Jung,” shows an independent female lead who is in control of her own fate, and some killer action scenes no less, playing to the trend of “girl crush” female celebrities. 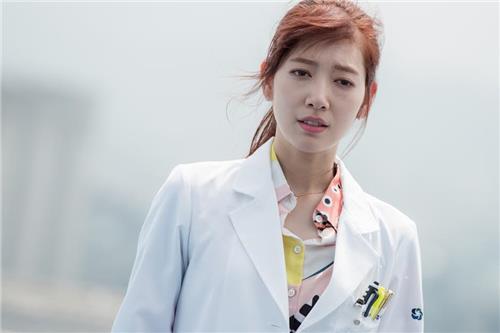 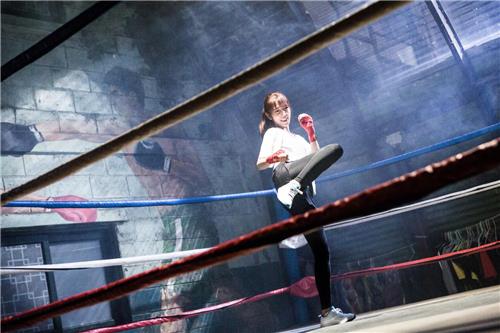