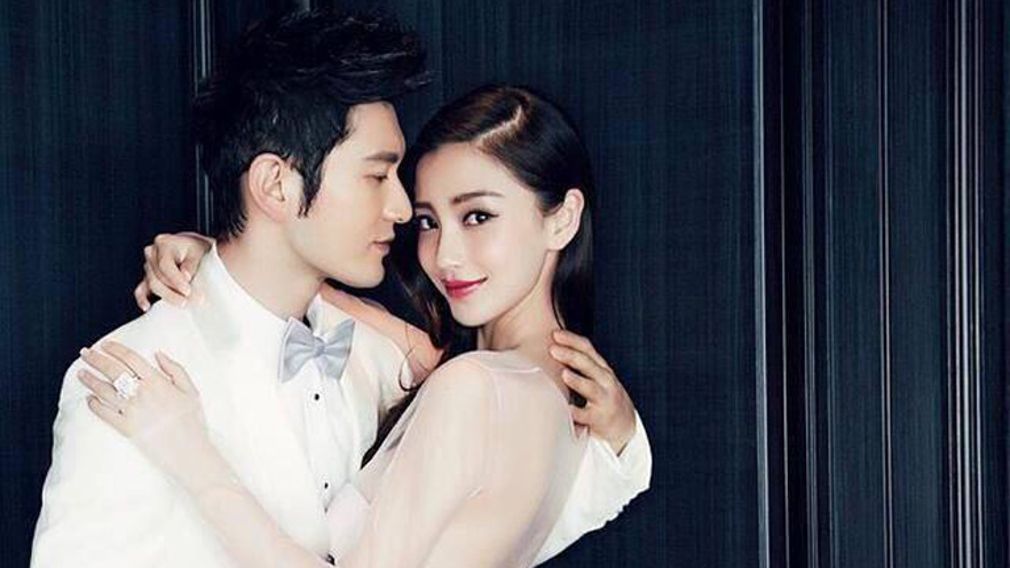 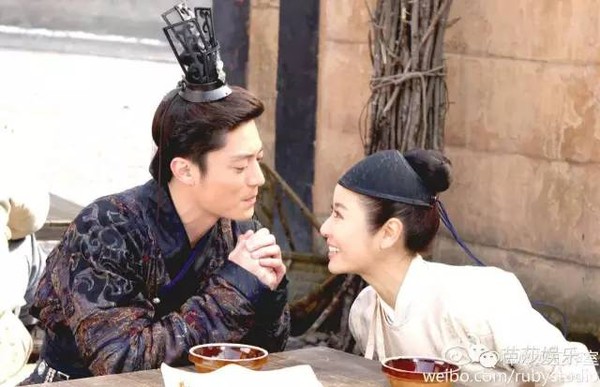 From friends to lovers, this gorgeous couple is every romantic’s dream come true. A noona-dongsaeng relationship, they have known each other for well over 10 years! How adorable is that? I know. Too adorable. Wallace and Ruby first collaborated in the TW-drama “Sound of Colors” way back in 2006, and then more recently in the C-drama “The Glamourous Imperial Concubine.” On April 20, aka Confession Day, they went public with their relationship through Weibo, and then to further shock and surprise fans, they recently announced that their wedding is set for the end of July! Congrats to the happy couple! 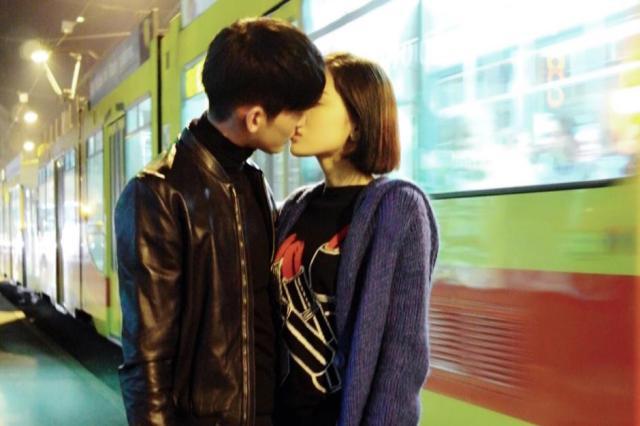 Here’s a couple that sure knows how to go public. For months, Zhang Han of “Meteor Shower” fame, the C-remake of “Hana Yori Dango,” was rumored to be dating his co-star from the drama “The Classic of Mountains and Seas,” Guli Nazha. They stayed quiet until Zhang Han confirmed the relationship by posting a picture of him kissing Nazha in front of a passing train. Romantic, huh? 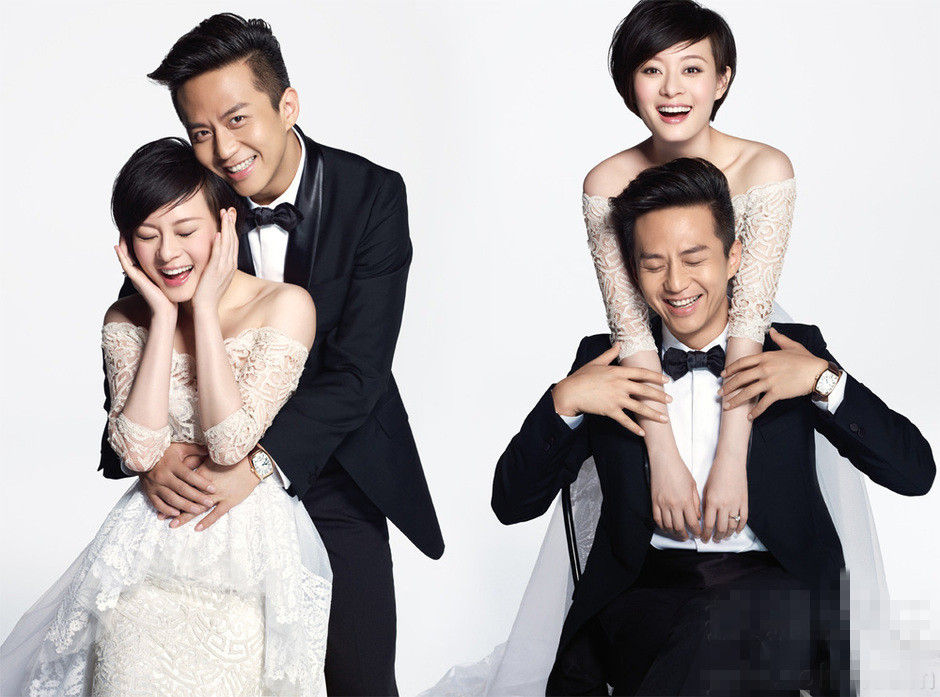 You all probably know Deng Chao as the host of “Hurry Up, Brother” (C-version of “Running Man“) and from the recent blockbuster, “The Mermaid,” and Sun Li from popular series such as “The Legend of Zhen Huan” and “The Legend of Mi Yue,” BUT did you also know that when they got married in 2010, they kept it a secret for 14 months because they weren’t yet well established? Hard to believe since they’re so famous now! This adorable couple have been co-stars in numerous works and currently have two precious children together. If you follow either of them on Weibo, you would also know that they continue to show off their love through some very sweet posts. *push back the jelly* 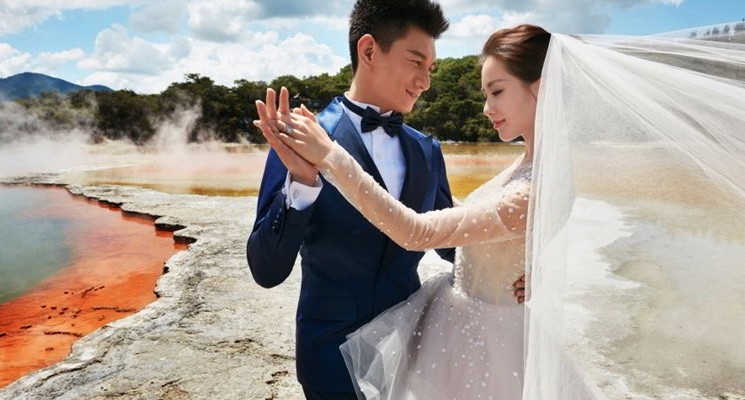 These lovebirds first met on the set of hit C-drama “Scarlet Heart,” portraying the tragic romance between a time traveling heroine and a prince from the Qing dynasty. Unlike the drama, these two got their happy ending in real life and held a star-studded wedding ceremony on the beautiful island of Bali earlier this year. 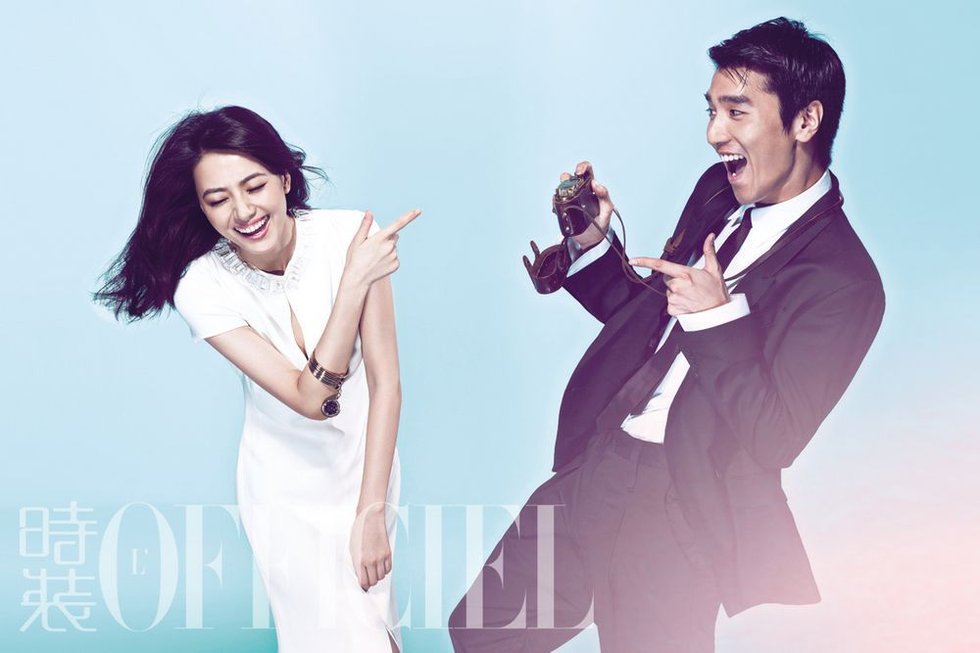 Gaaaah, they’re so gosh darn beautiful. Like just look at them. Mark Chao and Gao Yuan Yuan met on the set of the thriller film “Caught in the Web” in 2012, dated for two years, and then registered their marriage in 2014. Not only is theirs a jiědì relationship, with Gao Yuan Yuan being five years older than Mark Chao, it’s also a cross-strait affair with the two splitting their time between Beijing and Taipei. It just goes to show, when it comes to love, no mountain is too high, no valley is too deep, and no strait is wide enough to keep those fated to be together apart…too far? Sorry. I got a bit carried away. 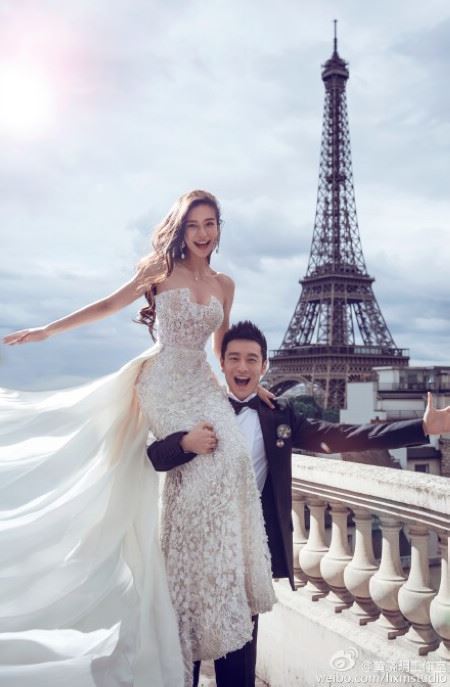 Huang Xiao Ming and Angelababy dated for four years before tying the knot. Even if you didn’t know about this couple before, you’ve probably heard about them through the extravagant wedding they held. And why shouldn’t they have the most lavish wedding that money could buy, do you see who they were marrying? Each other. And each of them are gorgeous. So yeah. 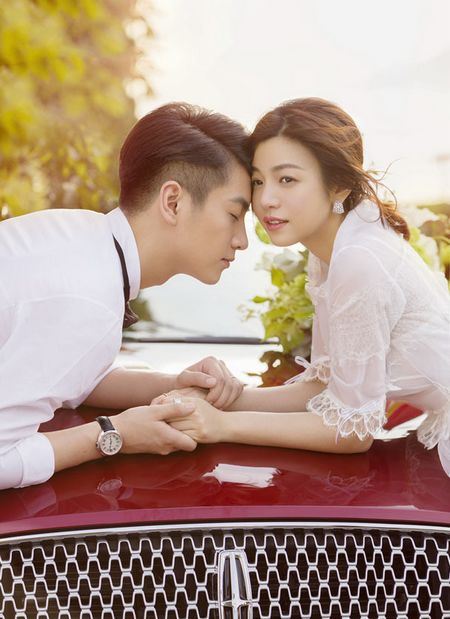 Another couple that went from reel-to-real, this couple met on the set of “Romance of the Condor Heroes” and registered their wedding just this month! There were those who didn’t think this couple would last; she’s older, it’s a cross-strait relationship, bla bla bla, but look who’s having the last laugh now. 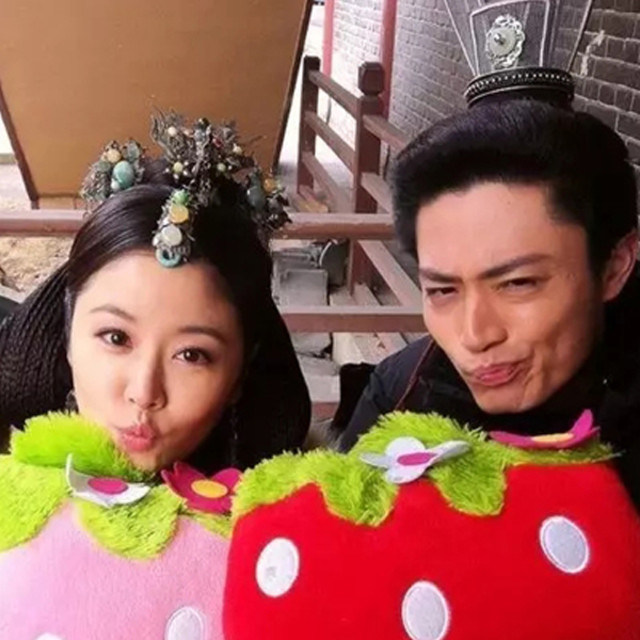 Which C-ent couple is your favorite, Soompiers? Let us know in the comments below!