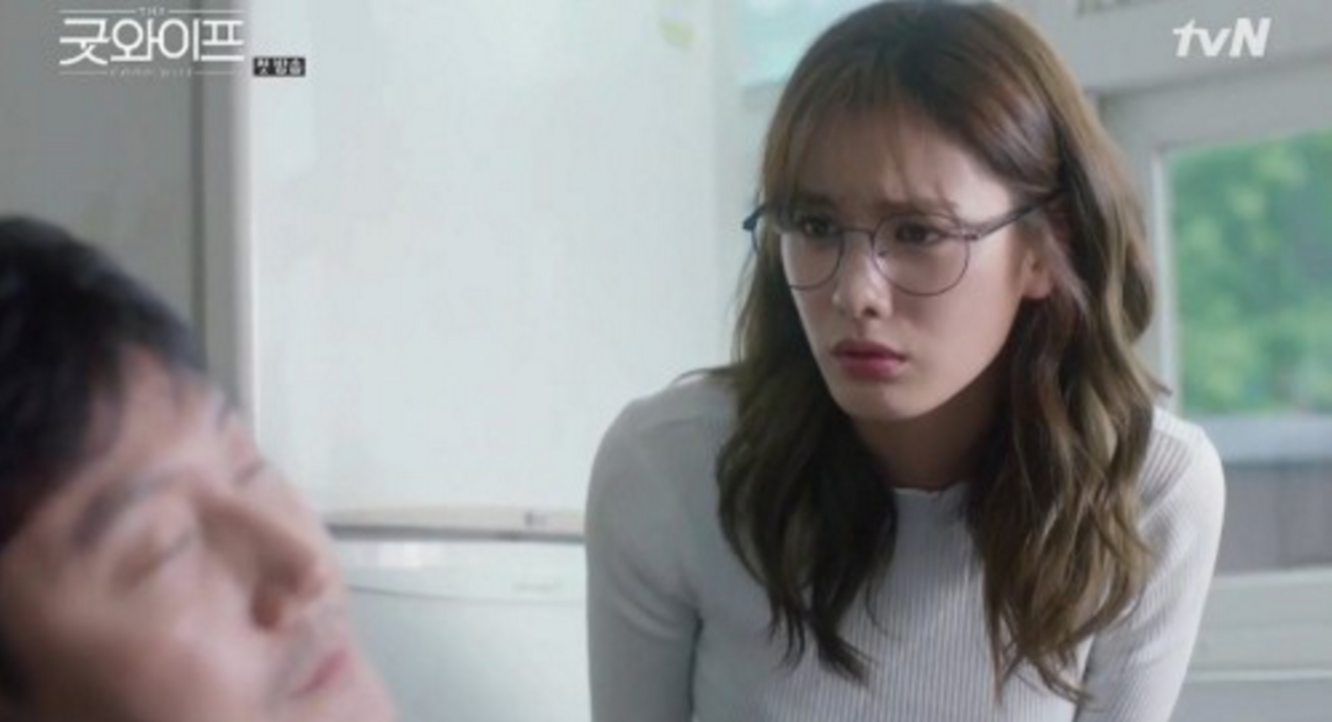 Nana Impresses Viewers With Acting On tvN’s “The Good Wife”

After School’s Nana has, overall, impressed viewers with her natural acting on tvN’s new Friday-Saturday “The Good Wife,” especially considering it is her first for foray into acting — alongside veteran actors like Jeon Do Yeon and Yoo Ji Tae. With her clear pronunciation to her expressive eyes, Nana left a great first impression.

In this remake of the American series of the same name, which aired its first two episodes on July 8 and 9, Nana plays Kim Dan who works as an investigator for a law firm. Kim Dan is a character known for her beauty, connections, sense, and ability to play on both sides of legal boundaries in her search for the truth. 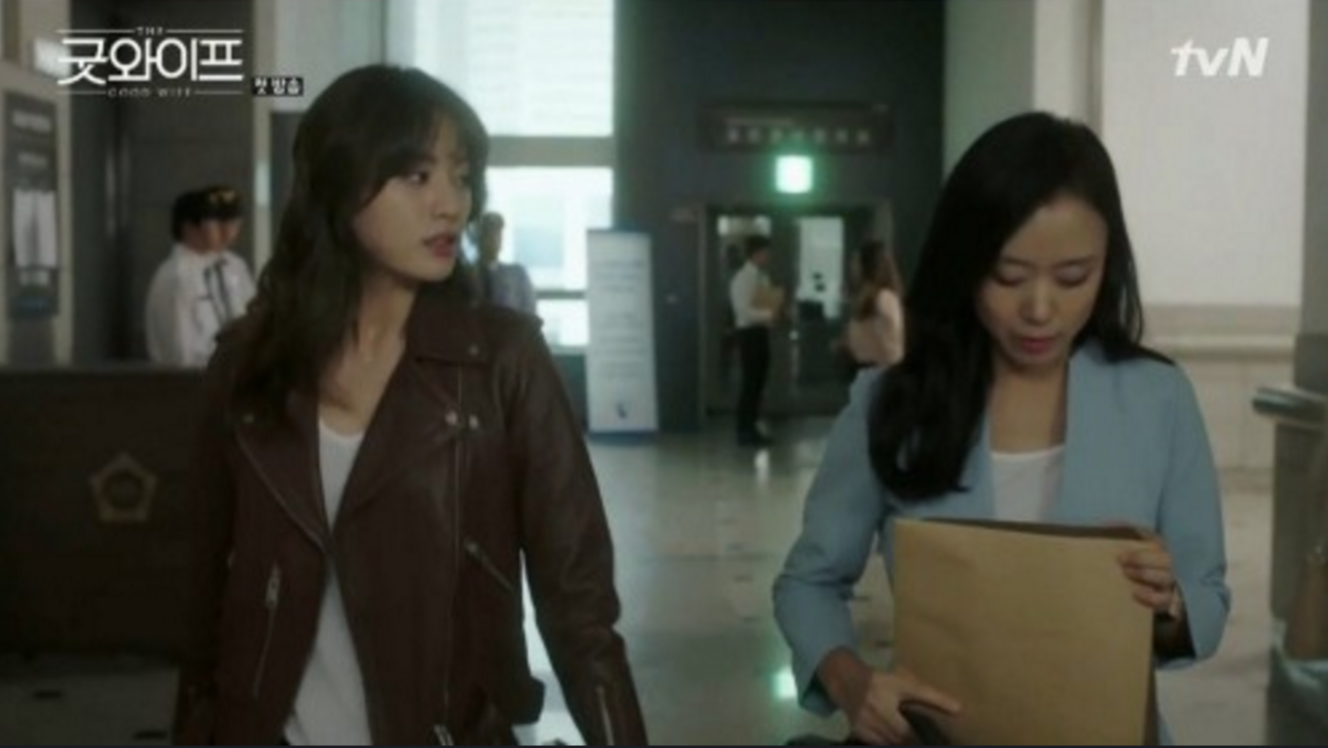 We see Kim Dan pair up with lawyer Kim Hye Kyung (Jeon Do Yeon) in the opening episodes, assisting her with a case. The Kim Dan-Kim Hye Kyung pair is said to bring a great dynamic to the drama, and viewers are excited to see more of Nana’s — and Jeon Do Yeon’s — acting.

The Good Wife
After School
Nana
How does this article make you feel?