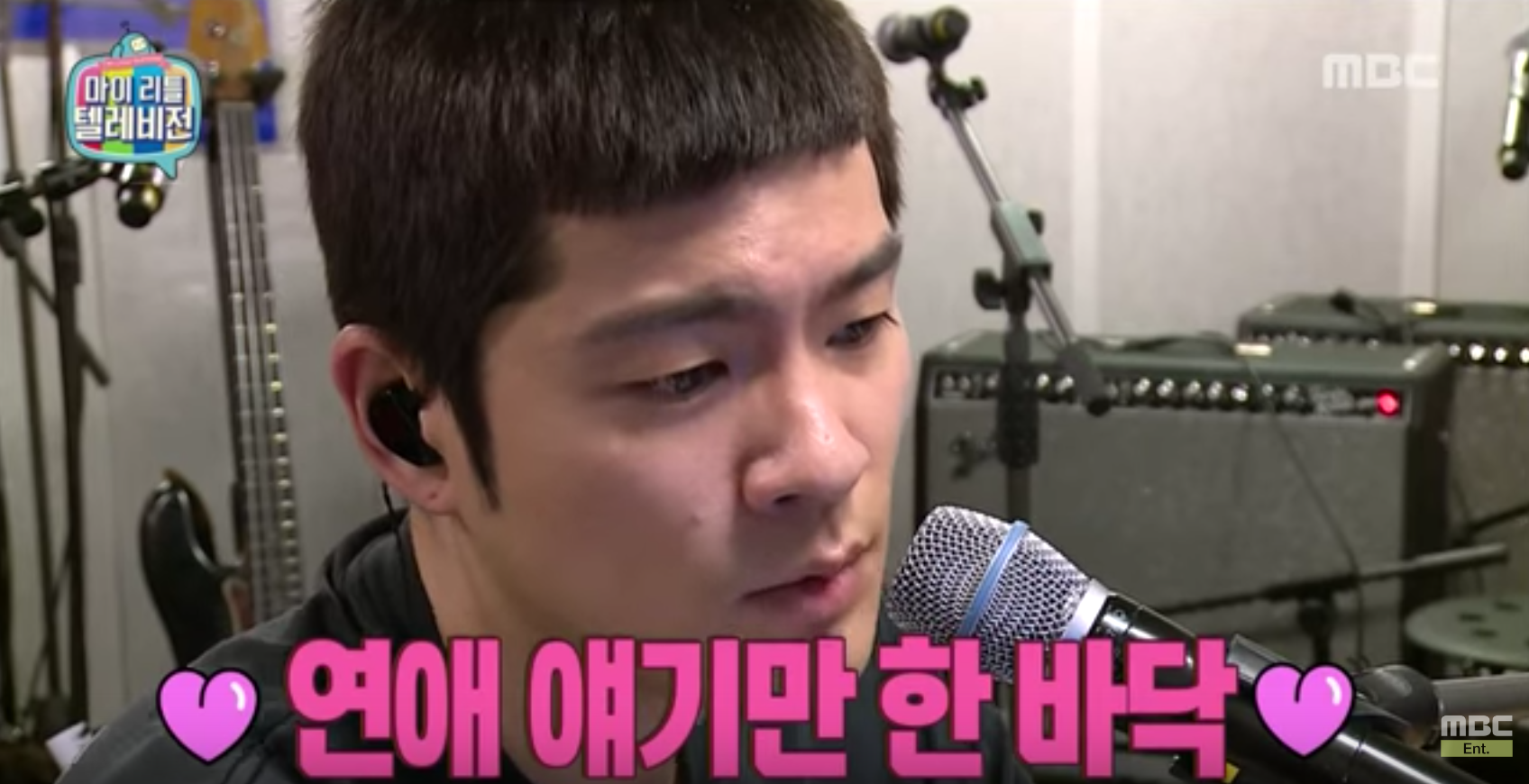 Jang Ki Ha appeared on the July 9 broadcast of MBC’s “My Little Television,” and, as expected, was bombarded with questions about IU, his girlfriend.

Questions about his relationship with IU took up 80 percent of the chat volume, so Jang Ki Ha said, “There’s so much talk about dating right from the start. I’ll give everyone some time now, so please ask all your questions about dating now, and refrain from asking later.”

When netizens asked how IU is doing, Jang Ki Ha said she is doing well, and when asked to talk to her on the phone, he politely declined.

After just two questions about IU, he said, “I think it’s out of your system now. I won’t be talking about dating any more.”

IU
My Little Television
Jang Ki Ha
How does this article make you feel?